Can Megacities Survive the Digital Age?

Chinese hackers attempted attack on Indian Cyberspace more than 40,300 times in a week post- Galwan clashAn Overview: After a...
486

Megacities have become synonymous with economic growth since the last decade. On the one hand, the urban sprawl is accounted for the increasing population of people, opportunity and innovation. And on the other hand, the continued growth of population has strained on the fundamental infrastructure like power systems, water supply, transport, education and welfare. The developing and developed countries with a population of 10 Million or more account for one-third to one-half of their gross domestic product.

Epidemics, pandemics, chemical explosions, climate crisis, air pollution, construction collapses, and what not – we know that when infrastructure fails, the implications can be catastrophic. So have you thought of what success looks like? How can cities harness the potential of massive urbanisation without compromising safety and welfare?

Digitisation and crowdsourcing determine the foundations of a megacity economy that typically are built on combinations of manufacturing, commerce, retail and professional services. Although the formula might differ from region to region, all megacities are designed to maximise the productivity of their massive populations. But now the technological advances are taking up the old business models, threatening the future of megacities as we know them. Also, the real heart of the megacities indeed lies in IT networks that powers it.

Smart Tech for All:

The frequent buzzword of the megacities is in smart city technology, where multiple types of electronic data collections are used to manage assets and resources more efficiently. Smart cities, effectively leverage the population of urban areas for good, like gatherings, analysing and deploying data from the way citizens live to help them make better decisions.

The best example is often related to transport, where real-time information is used to direct, divert and manage traffic, that shows the adoption of smart applications can provide numerous benefits for citizens. The smart city can only operate effectively if the smart network is technologically significant and is able to deal with huge capacity.

One such example is of 3D printing, that enables individuals to ‘print’ everything from ice cream to machine parts. As this a very streamlined technique, it is set to eliminate the many links in the global production process. It can take out the ‘Middlemen’, thus ultimately reducing the supply chain to just a designer on one end and a manufacturer on the other hand. In today’s time, 3D printing has already made its place in megacities. As it spreads, we can expect widespread disruption to the economies and workforces in Asian countries like China, Tianjun, etc.

The Decline of Shopping Malls:

The retail sector is experiencing a similar transformation, as the shopping malls that once thrived in megacities, are now suffering from the advent of e-commerce. The value of shopping malls and shops had decreased as these same stores have moved online in e-commerce. Online shopping hasn’t completely wiped off the conventional brick and mortar retail, but is at ease and has forced many shopping malls to close worldwide. The mall visits have declined to 50% and thus is causing the closure of retail.

As mobile technology also continues to spread, accessing even the most remote populations will accelerate globally. The virtual shopping experience in every smartphone can be accessed from anywhere in the world and at any time you want, that is what is attracting the people’s attention. 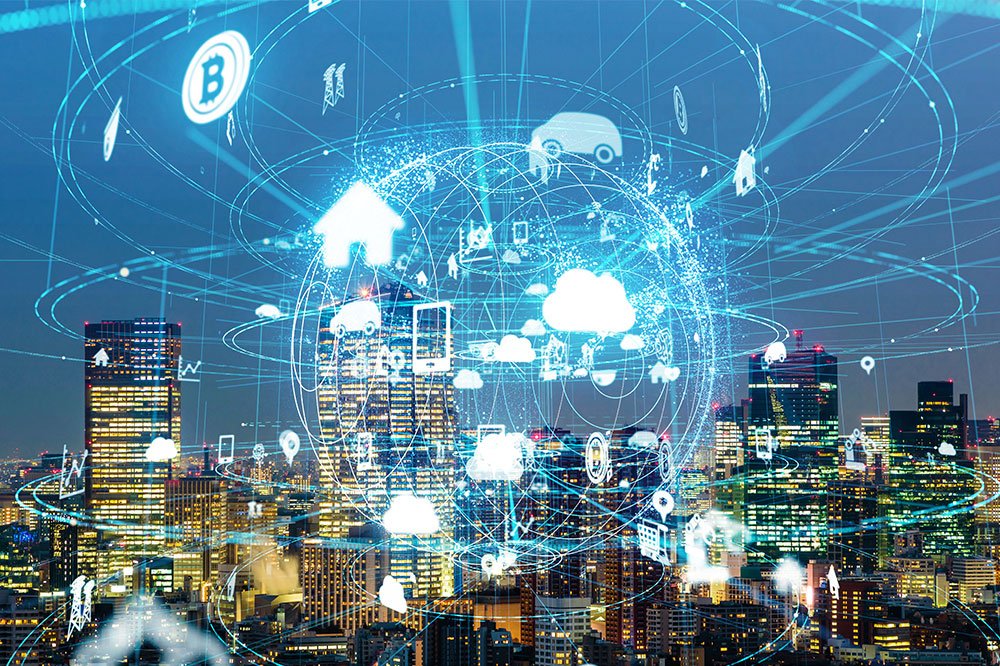 The use of Artificial Intelligence (AI), Robots and human cloud in the business industry have automated numerous tasks, both natural and cognitive. The jobs that cannot be easily automated are too putting people into direct competition with the global supply of freelancers to do tasks both menial and specialised.

Using AI and crowdsourced knowledge of thousands of medical specialists across 70 countries worldwide, the Human Diagnosis Project has built a  platform that’s free to all patients and doctors, but also a boon to people with limited access to public health.

In a world without office space, traditional business and financial centres in megacities will feel the pain, and this COVID-19 pandemic is an example of it.

The Crisis in Making:

At some point, all this change may end up meaning economies of scale matter much, much less. Megacities have long struggled through years with the downsides of density and rapid urbanisation, including critical infrastructure shortages, rising inequality, crime and social instability. Hence, damage differing from city to city. The world’s population is continually growing, and the organisation is expected to add another 2.5 billion people to cities over the next three decades.

Just because 600 cities generate the 60 per cent of global GDP, struggle in one city could trigger the cascading failure, and it thus can be predicted that in next 10 or 20 years, these flourishing megacities may cause the next global financial meltdown.

Ultimately, to keep up with the developing megacities, industries, businesses must adapt to technological change. Assuming that the data centres will be at the heart of megacities – and data technology, the ultimate king.