The BMI Group has featured different technologies that help in attaining “cool roofs” to reflect solar radiations that prevent the roof from heating up or raising the temperature in the interiors of the buildings.

According to the group, there is a need to optimize the use of roofs as they remain dormant their entire span. Roofs are a vital design element and can influence the temperature in the interior spaces.

These cool roofs can reduce the interior temperature by 10 degrees. The company states that these roofs can be an asset for countries that are facing issues of global warming. In a wider spectrum, the cool roofs allow less consumption of air conditioners and other cooling devices. This can lead to an up to 60 per cent reduction in the air conditioning costs and 30 per cent less in electricity consumption.

“With the world experiencing a consistent rise in temperatures over recent years, the ongoing effects of climate change and its effect on extreme weather patterns are putting an ever-greater focus on topics that architects will all be familiar with: urbanization (and the urban heat island effect), sustainability and energy efficiency,” said BMI Group. 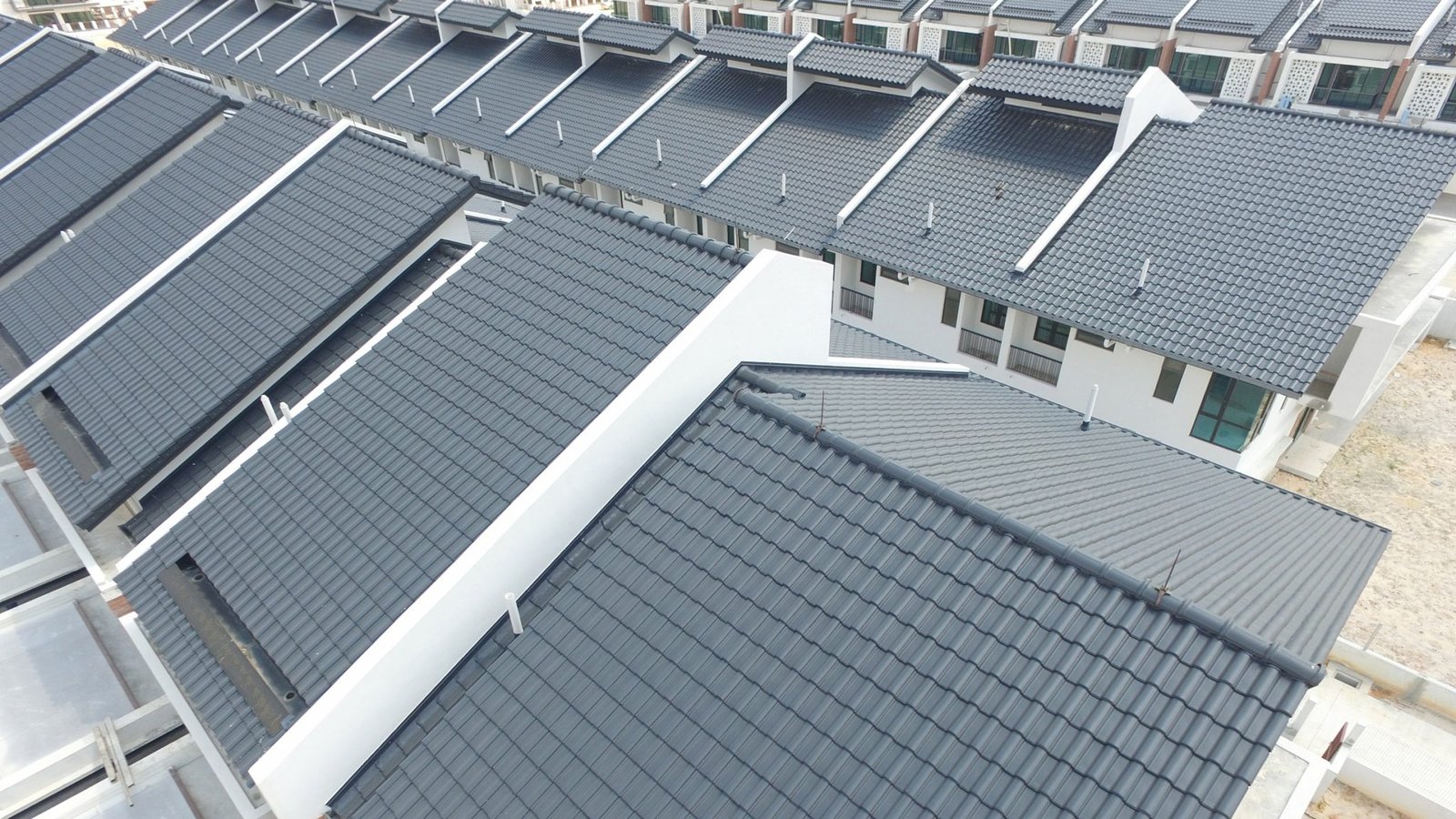 “There is an emphasis on finding solutions to global warming that do not rely on excess electrical energy consumption – particularly from non-renewable sources – and this is why there is an urgent effort to find mass-market solutions that reduce energy consumption through clever building design and material choices,” added the company.

These roofs are also feasible to install in existing structures to improve their performances. The ice-stadium in Presov, Slovakia is one such example that has been roofed with cool roofs BMI EverGuard TPO which is a single-ply synthetic membrane made from thermoplastic polyolefin. 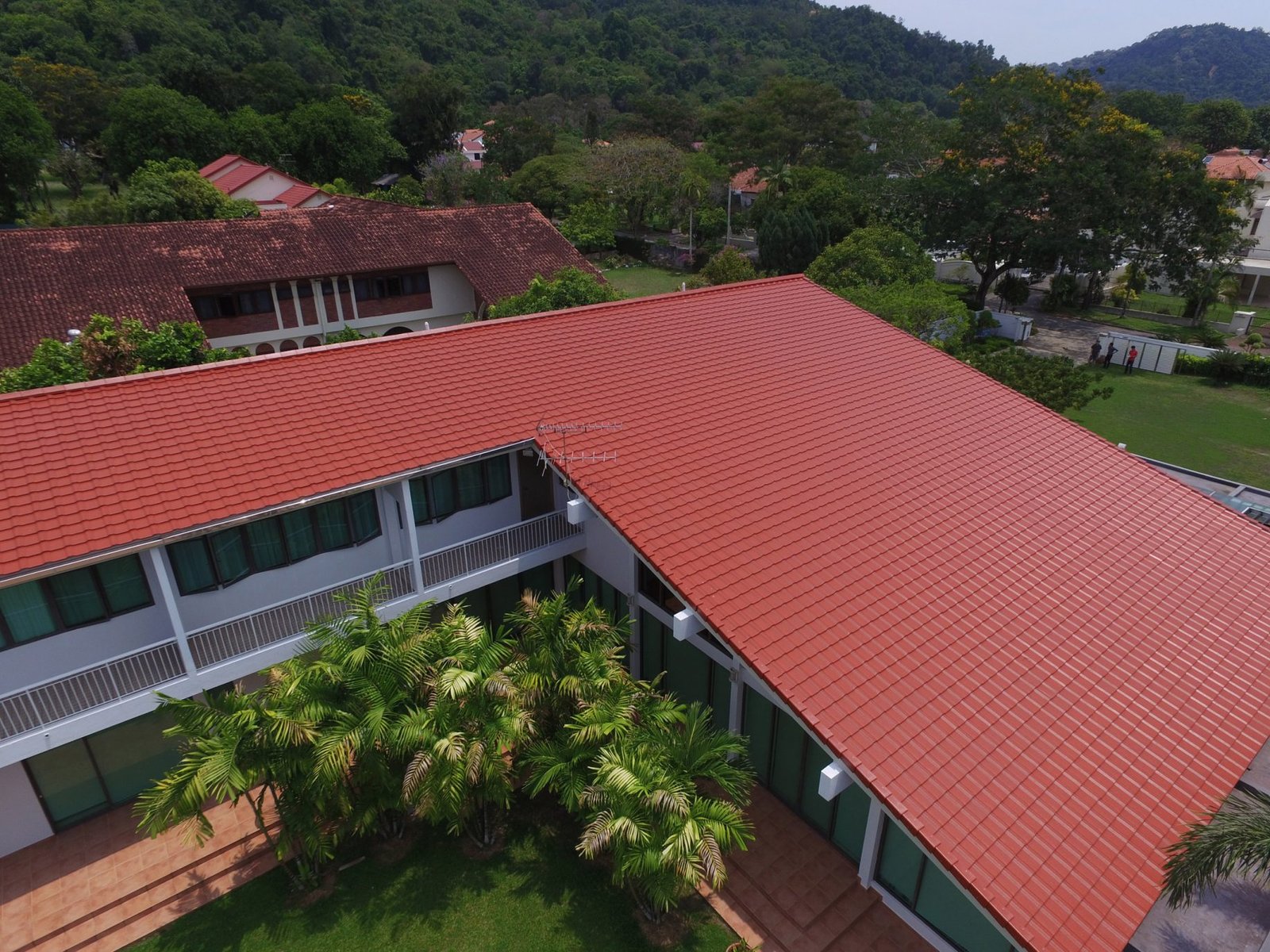 “The real efficiency of any cool roof is obviously the sum of all the roofing materials and its thermal insulation, and as TPO is often used in low-insulation steel structures, it can have a high impact on a building’s energy efficiency too,” said the company.

Other products like the BMI Sealoflex liquid coating, is a waterproof coat that has a high SRI (Solar Reflective Index). It can be painted on the existing flat roofs to help in reducing the heat absorbed.

The Group has tested its product in Malaysia as it has a hot and humid climate throughout the year. The tests carried out concluded that in comparison to a standard roof construction the cool roofs reduced the indoor air temperatures by three degrees. 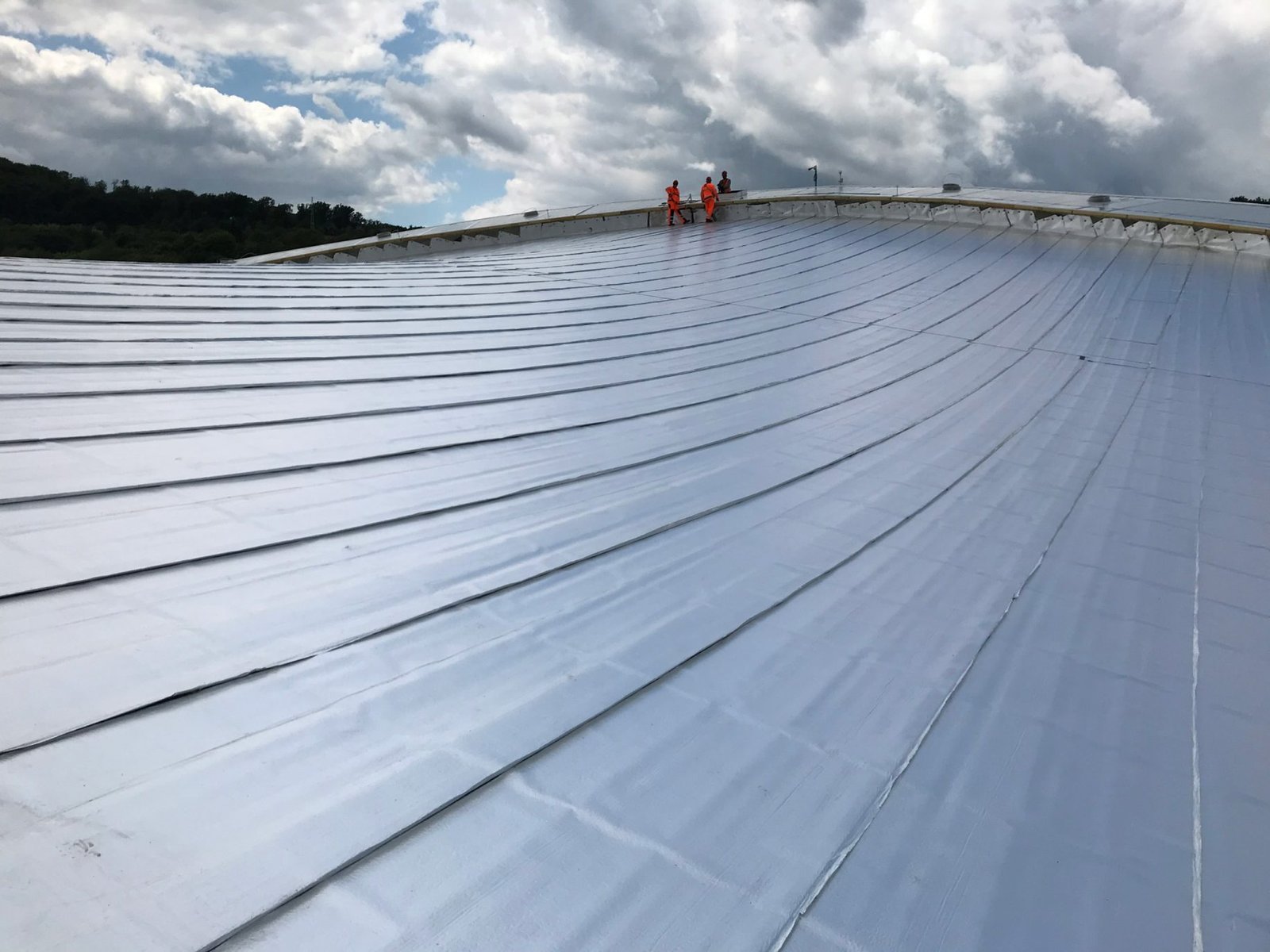 With advances in technology and a need to have ecologically favourable solutions, the ‘cool roofs’ have proven to be an advanced way to deal with climate change. These elements are environmentally favourable and reduce the indoor air temperatures by several degrees. Architecturally, these roofs favour design interventions that favour natural light and ventilation as the roofing material reduces the heat gain. The building temperature stays controlled which reduces the electricity consumption from the grid. Air conditioners and other power-consuming elements are used in a lesser quantity.

Roofs are crucial elements of design and there is a need to innovate them. In the current times, where a ‘green’ future is mandatory, having roofs that favour it becomes a necessity.

Design elements that rethink roofs have brought about an influential and relevant change in the construction process that has re-examined the role of a modern architect.