INTRODUCTION:- A  Password was Breached of a Famous Online Game Company ZYNGA.inc on 2nd September 2019. ZYNGA is a Leading...
143

Ameya Hivarkar
Being a 18-year-old, Ameya is interested to learn new things ranging from gaming to technology. He is passionate about keeping you all updated with his knowledge about new gaming trends and technology globally. He is currently contributing to BLARROW as a Content Writer.
Table of Contents
1 Theme park Tycoon 2
2 Work at Pizza place
3 Murder Mystery 2
4 Jailbreak
5 Hide and Seek Extreme

If you want to know about more games of Roblox (“Click Here”)
The most famous and played games are, 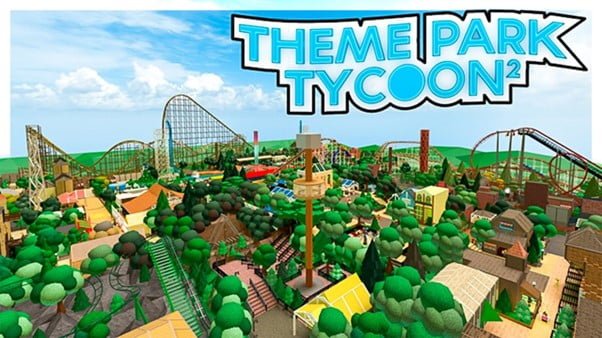 Many Roblox ‘Tycoon’ games are free to play and played a lot, but among them, Theme Park Tycoon 2 is one of the best games to be played.

The game gives you a full tutorial of the game and an empty land on which you can make your own Disney land. In this, the player needs to create his theme park as he wants using the provided tool given.

Some conditions are to be implemented while constructing your theme parks, such as having enough bins and other amenities to keep your guests happy and your park spick and span. If you renege on your sanitary obligations, then prepare for a lot of rubbish to cover the floor. It’s not all fun and rollercoasters being a theme park designer. 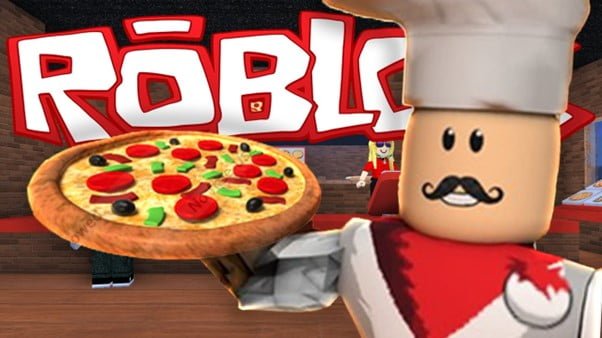 It is the most popular among all the fans of cooking games. Pizza Place is a Roblox game that invites you to join Builder Brothers’ Pizza to live out your understandable dream of being a cashier, cook, boxer (not that kind), and delivery mule.

Playing with all three jobs will be unique, but the cashier job will be the most fun. You are a rude cashier, getting the humorously written indignance of customers. After you are satisfied doing your work, you can take another job: a delivery boy. In which you can experience game mechanics and sound effects by delivering the pizzas door to door, a few houses down from your property. 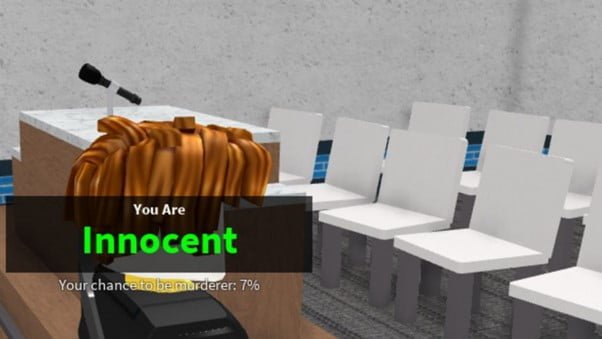 This is a very addictive arena battle game with a Murder Mystery twist. The game players have a choice to pick their roles to play the games; three types of roles can be played in the game, which are Innocent, Sheriff, and Murderer.

The murderer and Sheriff are the only armed characters, but at the beginning of each round, both classes start with their weapons holstered and just as anonymous as the innocents. And with this, the player can make his own decision to make a thrilling move and plan a desperate level of strategy.

It’s simple but well-balanced. The murderer has a knife rather than a gun to prevent them from being overpowered when a scrap breaks out, which creates seriously frenetic fun. As rounds will only take a couple of minutes, the just-one-more-go appeal of Murder Mystery 2 can be quite the time sink. 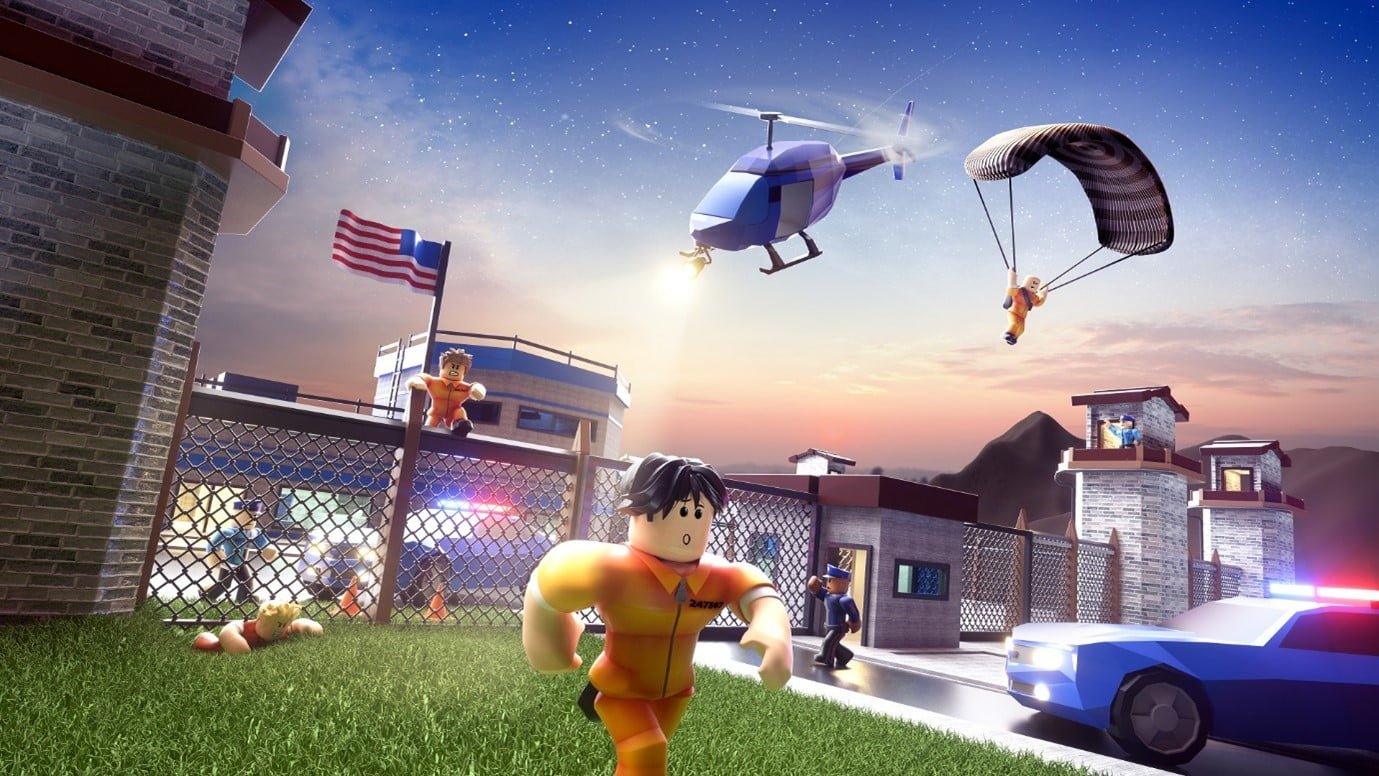 Jailbreak is close to GTA V RP from any other Roblox Games; trying to get close to RP. The game starts by allowing players to pick a role among the given two, which are Police Officer or a Criminal. If you choose the latter, you’ll be living out your Michael Schofield dream as you make your escape from Her Majesty’s Pleasure. Or you could spend the remainder of your days in the cafeteria and jumping on the trampolines in the yard, which is also fun.

If you pick a Criminal, you will find yourself in prison; you need to escape. For that, you’ll need a key card used for opening the main door. You will need to pickpocket it from any of the Police officers and, without getting caught, escape the prison.

Meanwhile, if you choose the role of a police officer, you will be armed with a pistol, taser, and a set of cuffs to foil the attempts of your restive prisoners. However, in the prisoners’ escape, they enter the open world where the massive game of hiding and seek starts between the Police Officer and the Prisoner. Despite Jailbreak only being in beta, this is a solid Roblox game, with plenty more updates in the pipeline. 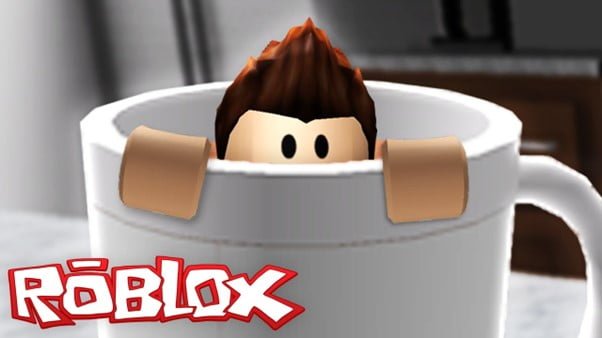 Hide and seek is the most loved and played game for all the school students, but the game interrupts due to rain or other reasons, but now there is no problem because now you can play Hide and Seek on your computer.

In case you’re stuck in perennial detention and aren’t aware of the premise, firstly, you should consider making a change. One player is randomly selected as ‘It’ and must find their chums after they’ve been given a short time to hide in the game’s imaginatively designed maps.

So, what exactly is “Extreme” about this Roblox game’s take on the concept? Each ‘It’ character has its ability that adds nuance to your standard game of Hiding and Seeks. You can also taunt if you’re feeling confident in your carefully selected spot. Although, we often found we were mostly being ridiculed, not the other way around.