In India, there has been a dedicated mission initiated by the government which aims at converting the cities across the country making the sustainable and citizen-friendly, launched by the Ministry of Housing and Urban Affairs in 2015. Smart cities are however a growing concept where the local administrative organizations increase there and the city’s efficiency in totality depending upon developments in the sector of information technology in order to improve the citizen’s life. The primary goal of this is to uplift the economy of the area and simultaneously conserve energy, reduce pollution also to pay equal attention to waste management and sanitation. This initiative also stresses on improving the public safety measures by monitoring the areas with a higher crime rate and improve on the emergency services related to that. 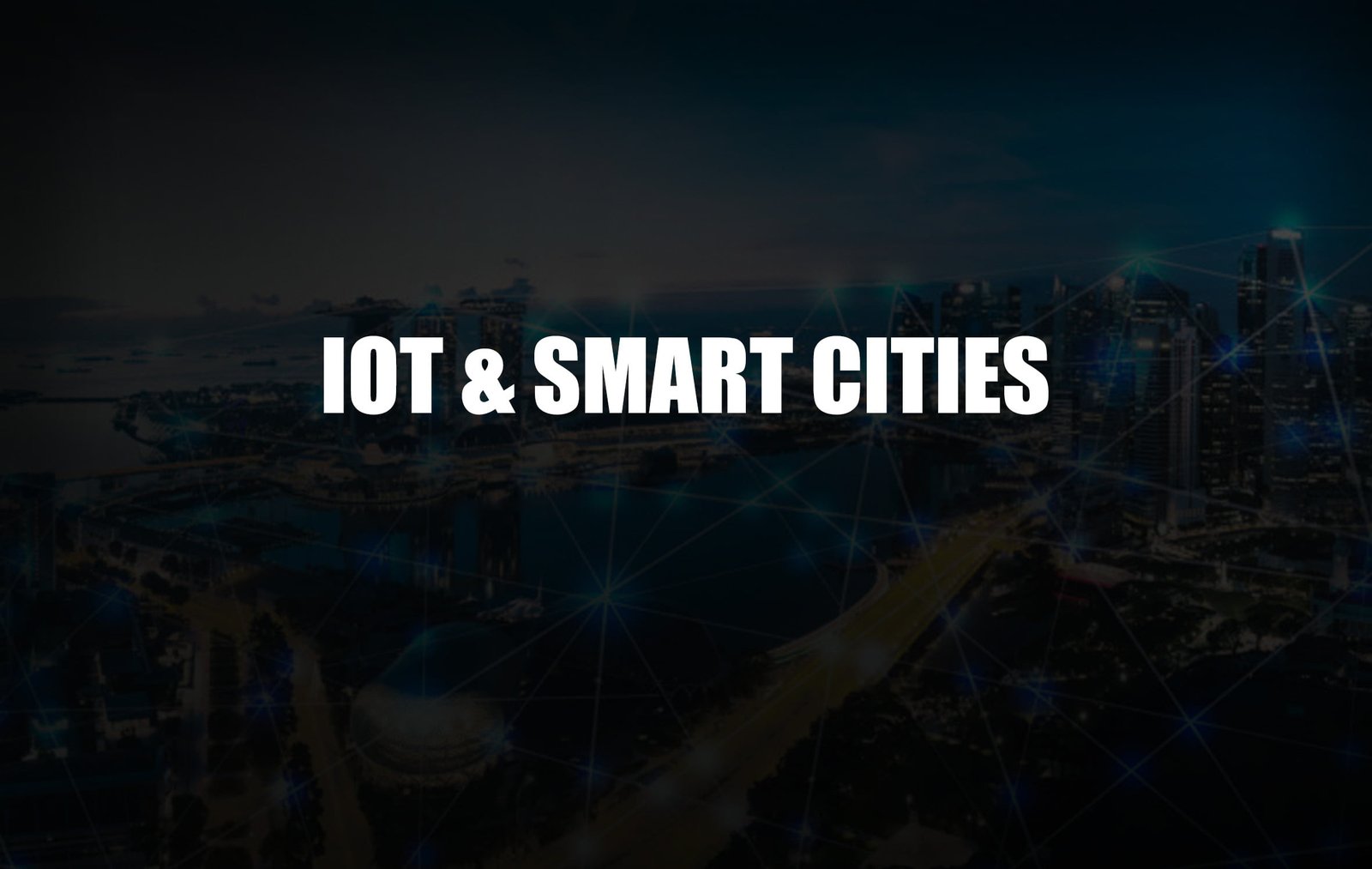 There a few major characteristics based on which we can rate the smartness of a city, namely having a technology-based infrastructure, the environmental initiatives, a multi-functioning public-friendly public transport system, a well-developed sense of urban planning and most importantly for the citizens to live and work within the city. A smart city is expected to use a combination of internet of things devices, software solutions, user interfaces and various other communication networks. Theoretically and ideally any area of a city management can be incorporated within the initiative, with the help of various independent private sectors that assists the government with access to the new age digital surfaces. A smart city works on certain presets by which they can achieve the economic goals and also look forward to the welfare of its citizen. Hence they are built on four major steps – first Collection of data throughout the city, followed by the analysis of the data in order to summon the needs, next by passing on the information from the lower organization to the broader prospects for the last step that is for the action to take place.

The steps that are crucial for building a smart city includes determination of the needs and redefining the picture of what the smart community by having a distinctive vision with a proper set of goals. Then on one must concentrate on the entire model so that the execution can be done in a more planned way after consideration of all the aspects before implementing it. Also proper evaluation must be conducted over a period of time focusing on the types of data and the various kinds of technologies related to it. The finalization of the budget after calculating the short term, midterm, and long term investments so that there is also an element of profit underlying in the situation.

The smartest city of India is Bhubaneswar as decided by the ministry of urban development, right after which is also featured in the list of top 20 global cities of the world. The city’s almost 90% budget is dedicated towards the area based development while the rest of it goes for the Pan City initiatives like developing the traffic systems, transit technologies, digital payments, and so on. It is also needed that social equity is maintained among the citizens who can inspire them to work together in the upliftment of the society. The objectives that the government had taken on to were to promote Bhubaneswar as a livable city that gives a better quality of life to its citizens along with a clean and sustainable environment, to enter into contracts and collaborate with various digital media platforms globally for the better implementation of the same. It also aimed at undertaking comprehensive development by promoting mixed land use, provision of housing for all, the creation of walking localities, preserving and developing open spaces, promoting various kinds of industries giving a unique identity to the city.

Statistics state that the world is becoming more urbanized and by 2050 more than 60% of the world’s population is expected to live in cities and hence it is necessary to enhance these cites for better standards of living. Also, these cities make way for the specially challenged citizens by making the planning more dedicated and inclined towards barrier-free measures. The sustainable building approaches along with public welfare is one of its most primary aims.