Every business that specializes in architecture will have had unpaid architect fees. In the UK the problem is very...
628

After a month’s face-off at Galwan valley with Indian Soldiers, China has attempted over 40,000 cyber attacks on India’s Information Technology infrastructure and banking sector in the last five days. Chinese threat actors are widely known cybercrime actors across the world; the surge in hacker activity comes in light of heightened geopolitical tensions in Galwan Valley. 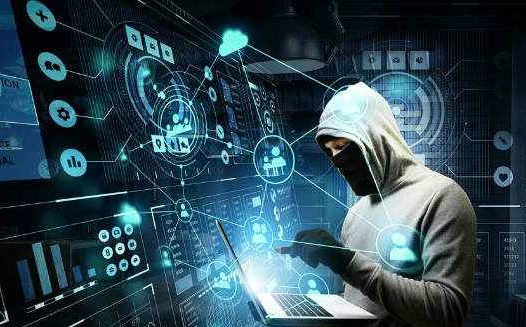 “Indian Internet users should pay attention to the threat of attacks, creating robust ‘firewalls’ and conduct cybersecurity audits, researchers say.” According to the officials, these China-based hackers have a database of approximately 20 lakh Indian email IDs.

Hence, it is essential that the government officials, as well as private internet users, shall guard against phishing, where an attempt is made to obtain confidential information like passwords or passcodes by sending fraudulent email or text messages. The attacks, therefore, can be divided into three categories- denial of service, IP Hijacking and Phishing.

Modus Operandi of Cyberattacks in India:

As per the recent reports from the Quick Heal Security Labs, they have seen some well-calibrated attacks targeting India’s critical infrastructure using malware that is designed to communicate with CnC (Command & Control) servers based in China. As a part of these attacks, the crypto miners and Remote Access Tool (RAT) malware are being dropped on victim computers that enable remote administration and extensive interactions with those devices. Some other actions include keylogging (a common tactic used to steal credentials), screen capture, privilege escalation and data exfiltration.

One such example of the attack is a fraudulent email ID ‘[email protected]’ that sent bogus information about free COVID-19 testing for residents of Delhi, Mumbai, Hyderabad, Chennai & Ahmedabad, as per the officials. Already the COVID-19 pandemic has created panic among the people, and the cybercriminals taking advantage by sending phishing emails in the form of an important update or under the false cure, false advice, false medication to extract money.

Also, as per a recent report, there are at least half dozen fake versions of the ‘PM CARES’ accounts to target Indians, and over 8,000 complaints have been received from Indians at home and abroad who have been fooled into donating to the portals.

According to recent information, 40,300 cyber attacks were attempted and hence the officials have further advised everyone, including all individual users, to pay close attention to necessary cybersecurity protocol and protect their online resources.

The Data breaches have cost organizations in India roughly between $100 million to $200 million per year.

Things to do if you receive such malicious emails: