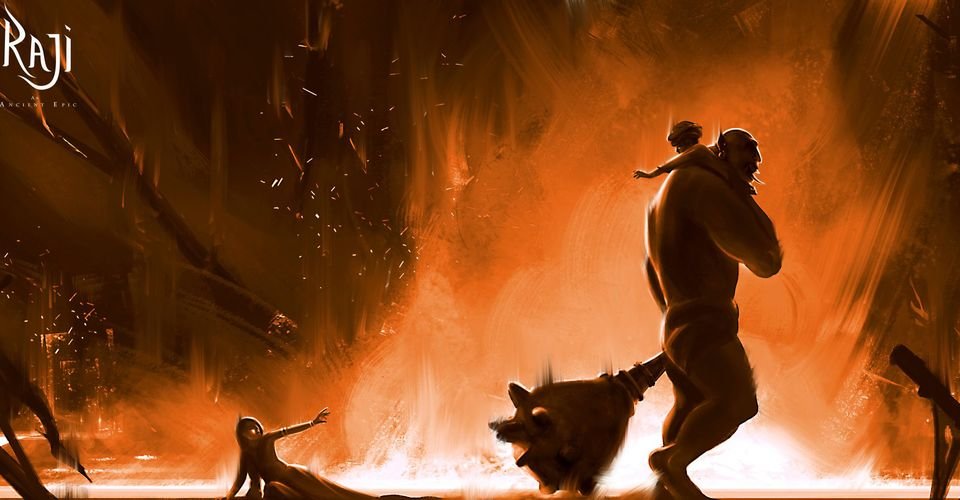 Raji: An Ancient Epic is an Indian action – Adventure, Story-Based video game Played in Single Player game – mode, developed by Nodding Heads Games based in Pune, Maharashtra, India. The publisher of this game is Super .com and is designed by Avichal Singh. The programmers of the game are Paras Chaudhary, Dipam Bora. and Artists are Shruti Ghosh, Ian Maude, Shreyas Pai. The game is composed by Linus Tzelos.

The Software/Engine used to develop this game in Unreal Engine 4, Which is widely used to develop games. Raji: An Ancient Epic was released for first on Nintendo Switch on 18th August 2020, and for other consoles on 15th October 2020. This game can be played on various gaming consoles and software such as, 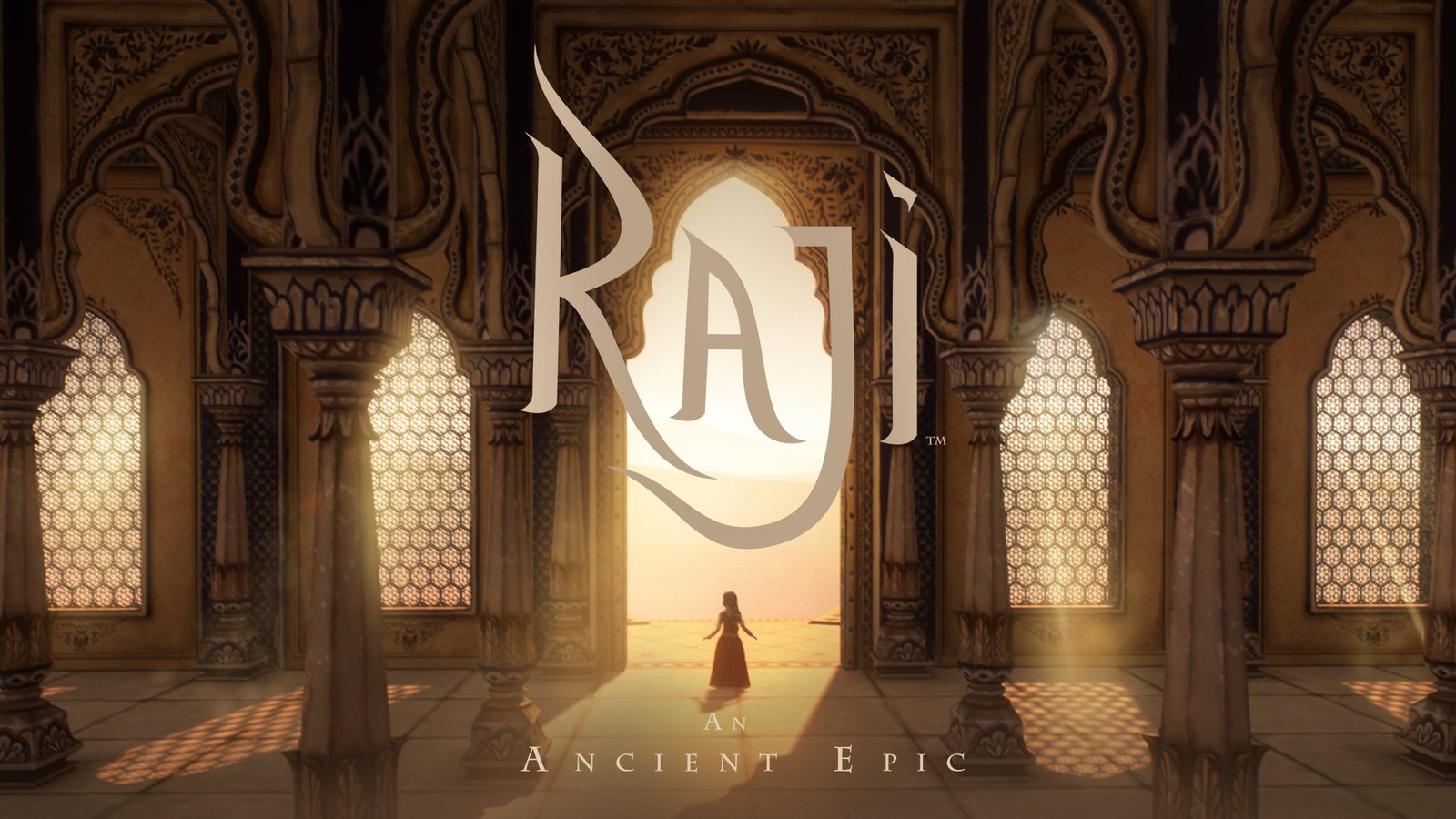 Raji: An Ancient Epic is an Indian action – Adventure Story-based video game Played in Single Player game mode in 2d view. The game incorporates Hindu and Balinese mythology and takes inspiration from tales such as the Mahabharata and Ramayana. The game is Graphically designed in the Pahari Paintings style. The in-game architecture is modeled after that of medieval Rajasthan, with a colorful background giving a rich look. The graphics of this game are pretty awesome, which gives the feeling of playing Prince of Persia.

In this game, the player controls a character named Raji which is a girl character. The game is a Storyline based game, In which, The girl named Raji and her brother are the two main lead characters but only Raji can be controlled by the player and others are non – playing characters. In the game, The Raji and his brother travel to different places of Rajasthan conducting street shows to earn money and moving to their destination, Suddenly they get attacked by the group of Demons/Monsters, The Demons kidnap Raji’s brother. In the game, the player needs to defeat Demons and reach to save her Brother. 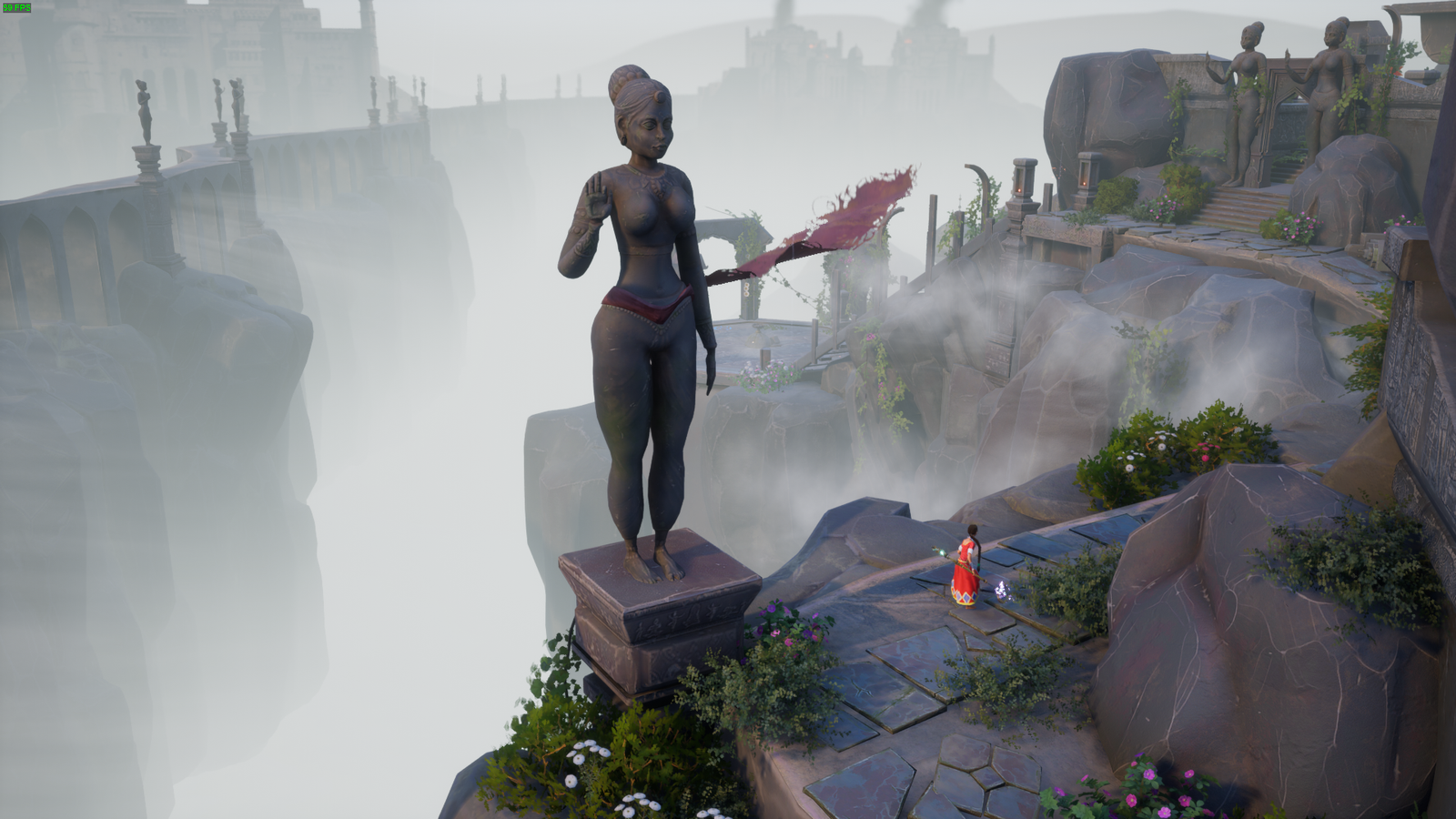 During this Deadly Journey, Raji takes the help of the God and Goddess such as Lord Vishnu and Durga Maa. The God and Goddess give Raji various Overpowered weapons such as Trishul, Which is also known as Trident, A Bow and arrow, Spear, and many more. In the game, there is also Moorti/statue of Goddess Durga which gives Raji a special power after completing a level with a new weapon. The game developer has also added a voice-over of the God and Goddess discussing the Raji while she is defeating the Demons. They all couldn’t help her for defeating the Demons but they give her special powers to defeat them. The game Developers have worked on little things which make the game more instructing and addictive to play.

Previous article
Thomas Heatherwick’s Floating Park Needs a Brighter Future : The Reopening of The Vessel
Next article
What Marks the Success of a Building- People, Place or Design?