Prefabrication is the Future of Architecture

Prefabricated technology is considered to be the future of architecture. This method although being new in the industry has created to carve a niche for itself. In the urban times, where cityscapes are widening their radius on a fast-paced basis, it is necessary to have a technology that saves the construction time and effort.

Prefabrication technology has more than one benefit. From being cost-effective to saving construction time and labour, prefabrication is here to stay.

The majority of prefabricated construction is done in a controlled environment with specific designed elements and components. This allows quality checks to be much more thorough and exact when they are assembled off-site.

In a dense area where building space is restrictive, having a prefab technology can help in making the construction off-site and faster without any delays. As the objects are built by the same staff in a controlled line, the workflow is also optimized.

It also helps in keeping the site organized and safe. A clutter-free and tidy working space can only increase productivity and reduce the risk of any accidents or mishaps.

This production free ups time for field workers who are generally more expensive. As the material is prefabricated in factories, this method can help in mitigating the shortage of labour which is a major issue in a dense city environment.

Prefabricated materials can easily be craned into place. A vertical expansion can also be made possible from time to time as the readymade materials can simply be stacked one above the other.

Prefabrication technology allows you to manage schedules and budgets better. The standardization of its designs allows you to have a faster mode of production due to its replicability.

The contemporary fabricated architecture has taken over the construction industry. The ease of buildings these components allows it to be a workable option for upcoming city life. Digital technologies and modern engineering has increased various options for prefabricated technology in architecture and construction.

Recently, Structural Insulated Panels (SIPS) is a popular option in prefabricated technology due to their load-bearing and thermal characteristics. Architects Alejandro Soffia and Gabriel Rudolphy have designed a SIP Panel house on the basis of the modular system of standardized walls and floors. 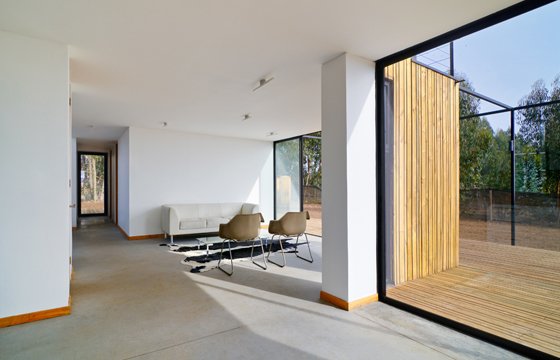 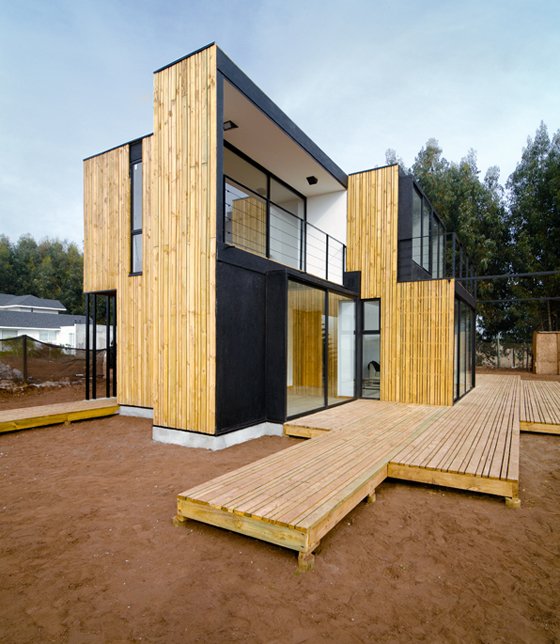 Located in Chile this modular house system is a two-story structure with 71 wall panels and 40 sit level panels. These panels were put together in just ten days creating a prototype house that was based on familiarizing the idea that standardized autonomous and easily assembled materials can create homes with dimension and character.

A Dutch practice Benthem Crouwel Architekten has designed a penthouse over a former shipbuilder’s workshop in Rotterdam. The main building has multi-functional spaces and the prefabricated penthouse sits atop its rooftop and has an attractive layout. The columns are positioned carefully around the existing chimneys, beams, and windows. The building is of lightweight materials to minimize the additional load on the overall foundations. 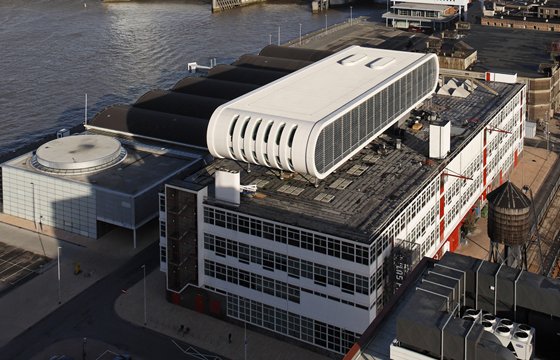 Computational design methods have proven to a paramount in architectural development on an urbanscape. From affordability to replicability, the ease of prefabrication technology allows it to be one of the sought after methods of design construction.