INTRODUCTION:- A  Password was Breached of a Famous Online Game Company ZYNGA.inc on 2nd September 2019. ZYNGA is a Leading...
1433

What is Bhai – Lang?

First, in this topic, we will see, What is the Metasploit Framework?

1) What is the Metasploit Framework?

Metasploit Framework is a widely used penetration testing tool that makes hacking way easier than it used to be. This is a simple definition of Metasploit. It is a very important tool which is used by both Attackers and Defenders. The Metasploit project includes anti-forensic and evasion tools, some of which are built into the Metasploit Framework. In the Kali Linux operating system, You get Metasploit framework pre-installed.

Metasploit was first created by H.D. Moore in 2003 as a portable network tool using a Perl and completed by 2007. Then the Metasploit framework had been complete remade on 21st October 2009 using ruby. First, the Metasploit was used to check Vulnerabilities of computer systems or to break into remote systems. Metasploit now can be used for Legitimate and can also be used for Unauthorized activities. 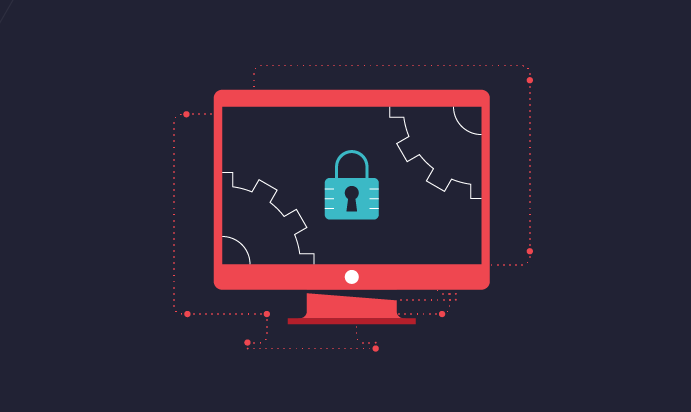 There are several Metasploit interfaces, The most of the popular Interface are, 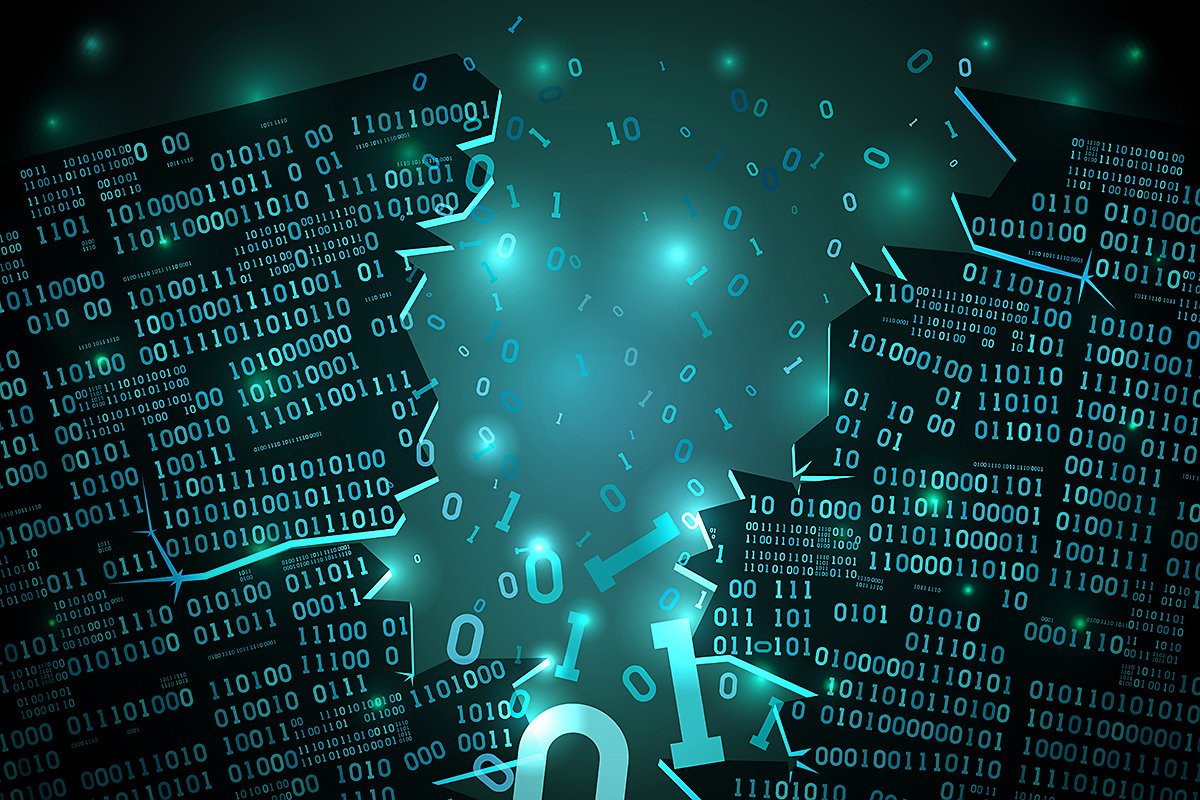 Why are cyber criminals using this tool?

As we know, the Metasploit Framework is a widely used penetration testing tool that makes hacking way easier than it used to be. The Framework of this tool has a significant advantage of combining any Exploit with a Payload, and this is a convenient feature for all cybercriminals. In addition to this feature, it also supports multiple platforms from Unix to Linux, Mac Operating system, X and also Windows. Which makes hackers easy to hack any software or operating system. This Framework gives the hackers all the plus points for hacking and for this reason Metasploit Framework is Popular amongst all the cybercriminals. The Framework is easy to learn with several free and cheap resources available on the internet. The Official website gives detailed documents, and the company’s YouTube channel provides the viewers with the videos teaching to use this Framework.

What do we Understand?

Many Cybercriminals frequently use the Framework due to several advantages given to them. Thus, The experts recommend applying Whitelisting for file execution, and The regular monitoring network connections should stay Protected.