INTRODUCTION:- A  Password was Breached of a Famous Online Game Company ZYNGA.inc on 2nd September 2019. ZYNGA is a Leading...
481

This game will be available for XBOX SERIES X and for PlayStation 5 soon in 2020. 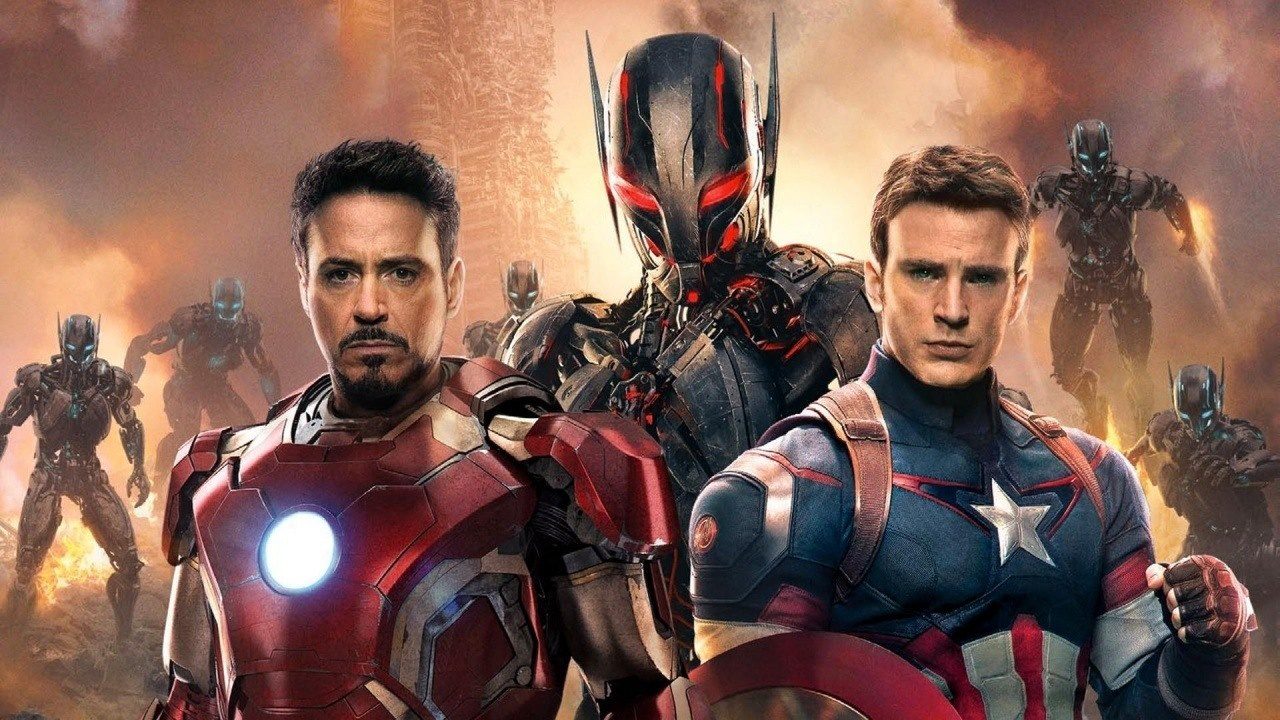 MARVEL AVENGERS 2 is an Action-Adventure video game played in third-person perspective view in Single-player and multiplayer game mode. This is a Storyline based game which is based on an Action-Adventure film series MARVEL AVENGERS. In this game, the player can control all the action heroes from the film which are also known as The Avengers. The character of the game can be controlled as per the story of the game. The controllable name of the game is,

As per the movie, In this game, there are also some villains, the villains  of this game are,

In this game the Marvel Avengers needs to save the world from the above villains who are attacking the earth turn – by – turn. The heroes also need to rescue the citizens and keep them safe and also contains a Dialogue box which helps us to listen to the conversation between the characters of the game. The game has very high and realistic graphics which makes the game more enjoyable to play and also gives us a chance to change outfits of our heroes, and we can also upgrade their weapons and skills which will make our heroes powerful to attack the enemies.

In the multiplayer mode of the game, we need to choose our own favourite Avenger and begin the fight with the villains with our friends’ help. We need to complete all the missions and upgrade your character to get more powers and damage toward enemies. We can also control the character when we are not on any mission.