INTRODUCTION:- A  Password was Breached of a Famous Online Game Company ZYNGA.inc on 2nd September 2019. ZYNGA is a Leading...
629

The game HELLO NEIGHBOR is a Survival, Horror  Stealth game and is Developed by DYNAMIC PIXELS. The game is Published by TINY BUILD. The Engine used in this game is UNREAL ENGINE 4 and can be played on: 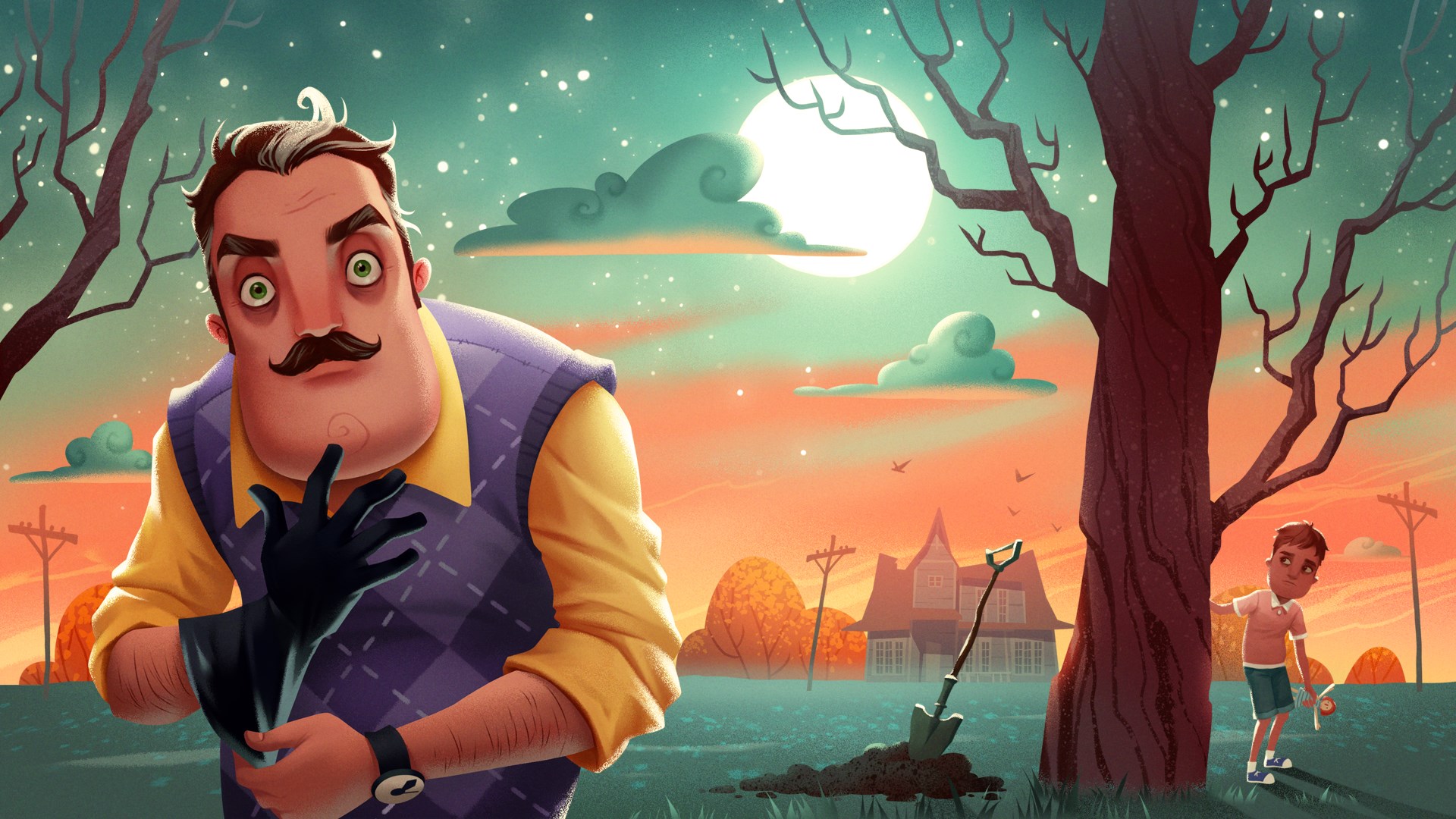 The Launch Date of the game for above Consoles is,

In Hello Neighbour, the player controls a Character named NICKY ROTH. The player is tasked to break into his Neighbor’s house, and we need to explore the whole house and find the Mystery key of Basement. Side – by – side, we need to complete all the Traps which are set By your Neighbor to reach the Basement of the house and close the Basements mystery.

The game HELLO NEIGHBOR is a Survival, Horror Stealth game and is played in a Single Player Mode. It is a First Person Shooter Viewed game and is based on a Story Book named HELLO NEIGHBOR Written by ANNE WEST.  This is a Storytelling game with lots of Animation. There are many different Acts which we need to complete. In the game, the player controls a Character named NICKY ROTH. NICKY ROTH is a Small Child. 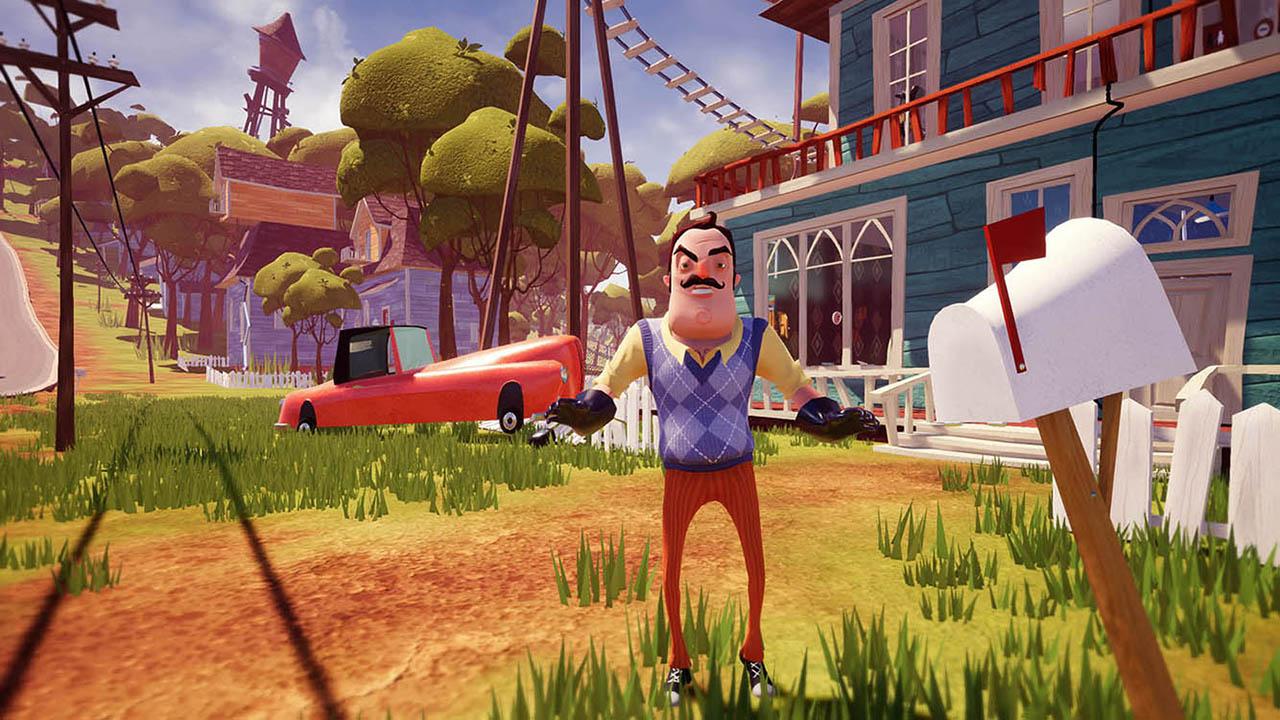 The game starts with a story, In Hello Neighbor, the boy NICKY ROTH is Playing outside his house while Playing he hears Child Screaming Voice from his Neighbors house so he wants to unclose the mystery and enters Neighbors house. As the player enters the house he is tasked to search the key for the Basement of the house and unclose the Mystery.

While searching, the key to the Basement should be safe from the Traps set by the Neighbor. Neighbours should not spot us and if we are Spotted by a Neighbor, we can Hide or Escape from the house before he Captures us and Locks us in the Basement. We can also throw things around us towards Neighbor when he is running after us to stop him from Capturing us. We also need to complete all the Traps set by the neighbours around the whole house and towards the Basement.

After completing all the Traps and reaching into Basement we come to see that the Basement is turned into a Dungeon. The player then needs to search for Prisoners and finds no one there. Then the player gets trapped by his Neighbor in the same prison. At this moment Act one is finished, like this, we need to complete all the acts and complete the game. While playing the game the Neighbor cannot harm you in your own house.