Chinese hackers attempted attack on Indian Cyberspace more than 40,300 times in a week post- Galwan clash An Overview: After a...
401

Buildings are currently responsible for 39% of global energy-related carbon emissions, i.e., 28% from operational emissions, and the remaining 11% from materials and construction. In 2050, as the world’s population is set to approach 10 billion, the global building stock is expected to double in size.

The carbon emissions released before the built asset is referred to as ‘upfront carbon’ and is responsible for half of the entire carbon footprint of new construction between now and 2050. Therefore, the built environment sector has a vital role to play in responding to the climate emergency and addresses upfront carbon. 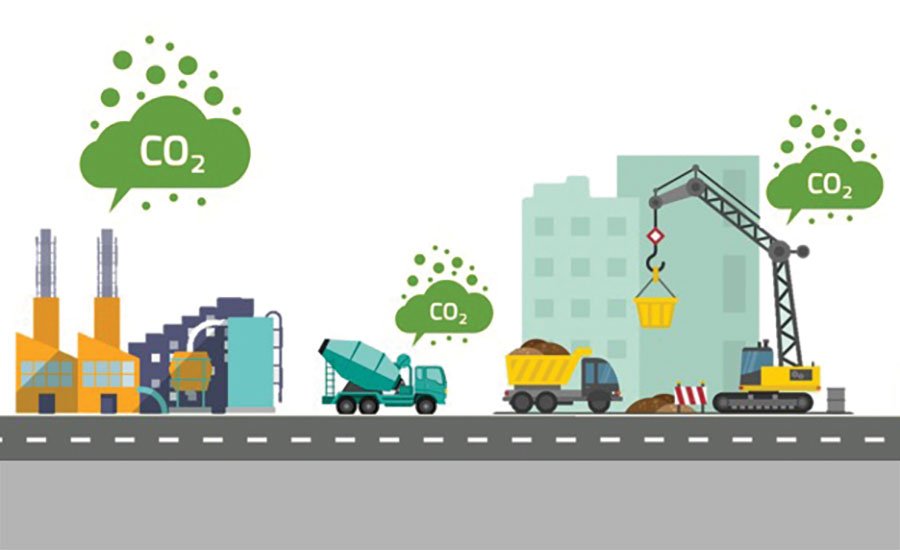 What is Embodied Carbon?

In a life cycle of a building, the embodied carbon is the carbon dioxide equivalent of greenhouse gas emissions associated with the non-operational phase. These emissions are also caused by extraction, manufacture, transportation, maintenance, deconstruction, disposal, and end of life aspects of the materials and systems for a building.

Understanding the relationships between ’embodied’ carbon and ‘operational’ carbon assist in determining the overall optimum carbon reductions as we build increasingly energy-efficient buildings that use less energy to run and rely increasingly on locally-generated low or zero-carbon heat and power sources.

Embodied carbon is the carbon footprint of material, and it considers how many greenhouse gases (GHGs) are released throughout the supply chain and is often measured from cradle to (factory) gate, or cradle to site (of use) and includes energy consumption in the manufacturing process and for the logistics.

How to Reduce ‘Embodied Carbon’ in the construction process?

Embodied carbon is an urgent issue as the emissions released in the next 20 -30 years are critical to keeping global temperatures at tolerable levels. For the building industry, reducing carbon emissions has typically meant increasing energy-efficient and pushing for renewable energy production, and hence reducing of carbon generated by fossil fuels used to operate buildings. Below are some steps that need to be followed: 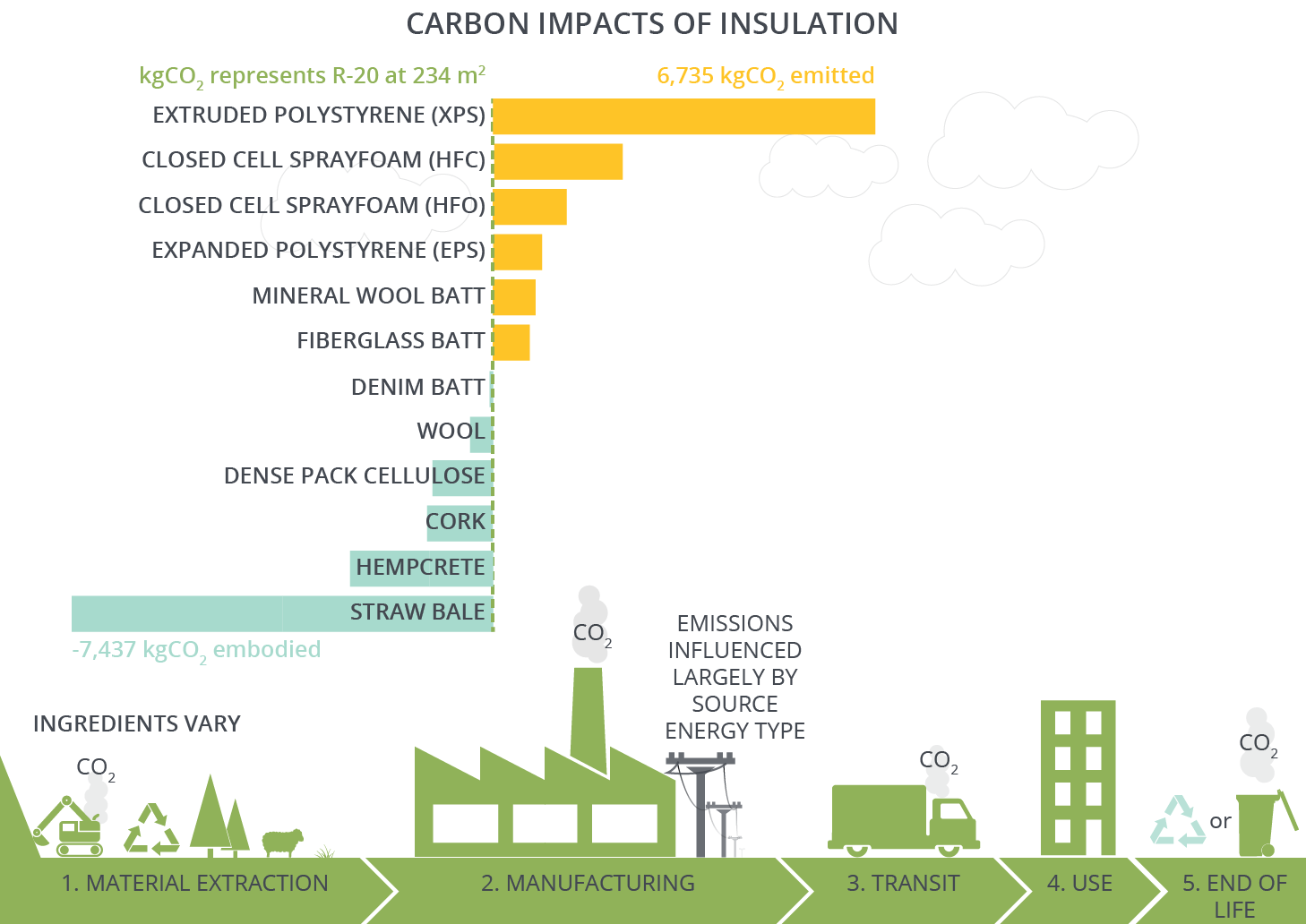 The commercial sector tends to favor new and cutting-edge architecture, but the better option from a carbon reduction perspective- is Reuse and Restoration. As of now, the majority of building’s embodied carbon is accounted for by the foundation, structure, and envelope, and it typically makes sense to reuse these parts of a building rather than to demolish and rebuild. As the carbon payback of new construction and retrofits vary depending on building types, location, climate, and grid mix, it saves 50-75 percent of embodied carbon.

New buildings that are designed to be more efficient and are attractive assets, however, the energy, water, and related carbon savings achieved once a building is occupied take a longer time to overcome the embodied carbon that was emitted during construction.

Necessary Mitigation steps that can help you cut the embodied carbon on your end:

Reducing embedded carbon in steel, cement, aluminum, and other metals is one of the challenging aspects of climate change mitigation. Solutions to the problem have been scarce and not highly viable from technological standpoints. It is unclear what amount of acceleration can be expected from policies, corporate investments, and demand-side forces.