This is a free environment open-world game, which features six different areas, including Castles, Fortresses, and catacombs scattered through the open world. All the areas in the open world are interconnected through a central hub, which can be accessed by the player later in the game and are explorable using the character’s mount as the primary mode of transport in the game. However, a fast travel system is an available option throughout the game. 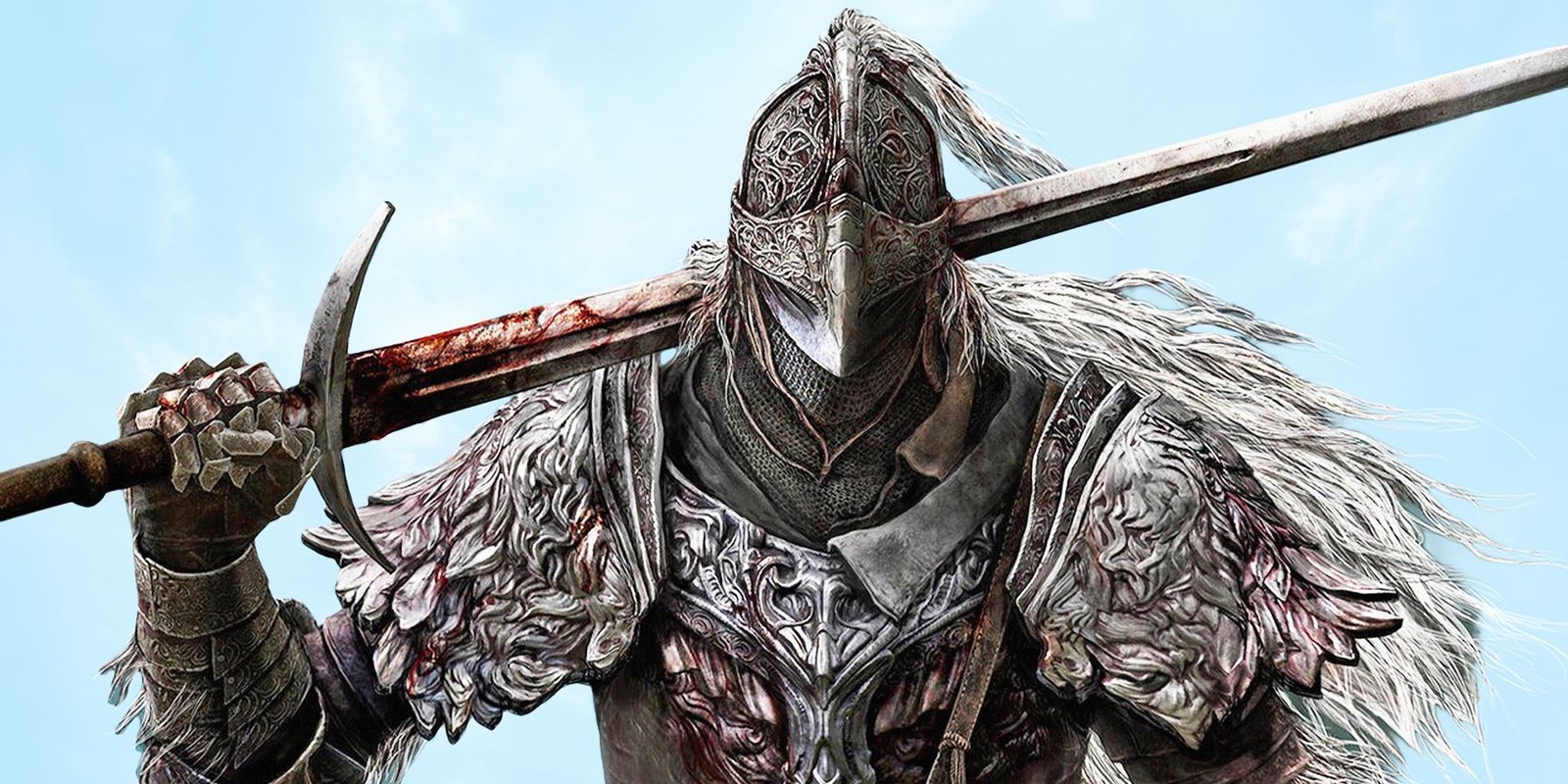 In this, the player controls an in-game character named The Tarnished, a protagonist and the main hero of Elden Ring. There are also various non–playing characters (NPCs) and enemies alike, including the demigods who rule each main area and serve as the game’s main bosses to fight with and achieve Tarnished’s goal.

Combat in Elden Ring relies heavily on character-building elements found in previous  Souls games and related intellectual properties, such as calculated and close-ranged melee-based combat with the use of skills, magic abilities, and blocking and dodging mechanics. The game has also introduced mounted combat and a stealth system, being a core gameplay elements. These features are expected to encourage players in strategizing their combat approach with each unique enemy they encounter. The game uses a player character stamina bar after being absent from Sekiro, although its overall influence over combat was reduced compared to previous From Software games that utilized it.

To play this game, you will need a higher specification pc or a console; there are specifications of the PC required are given below, 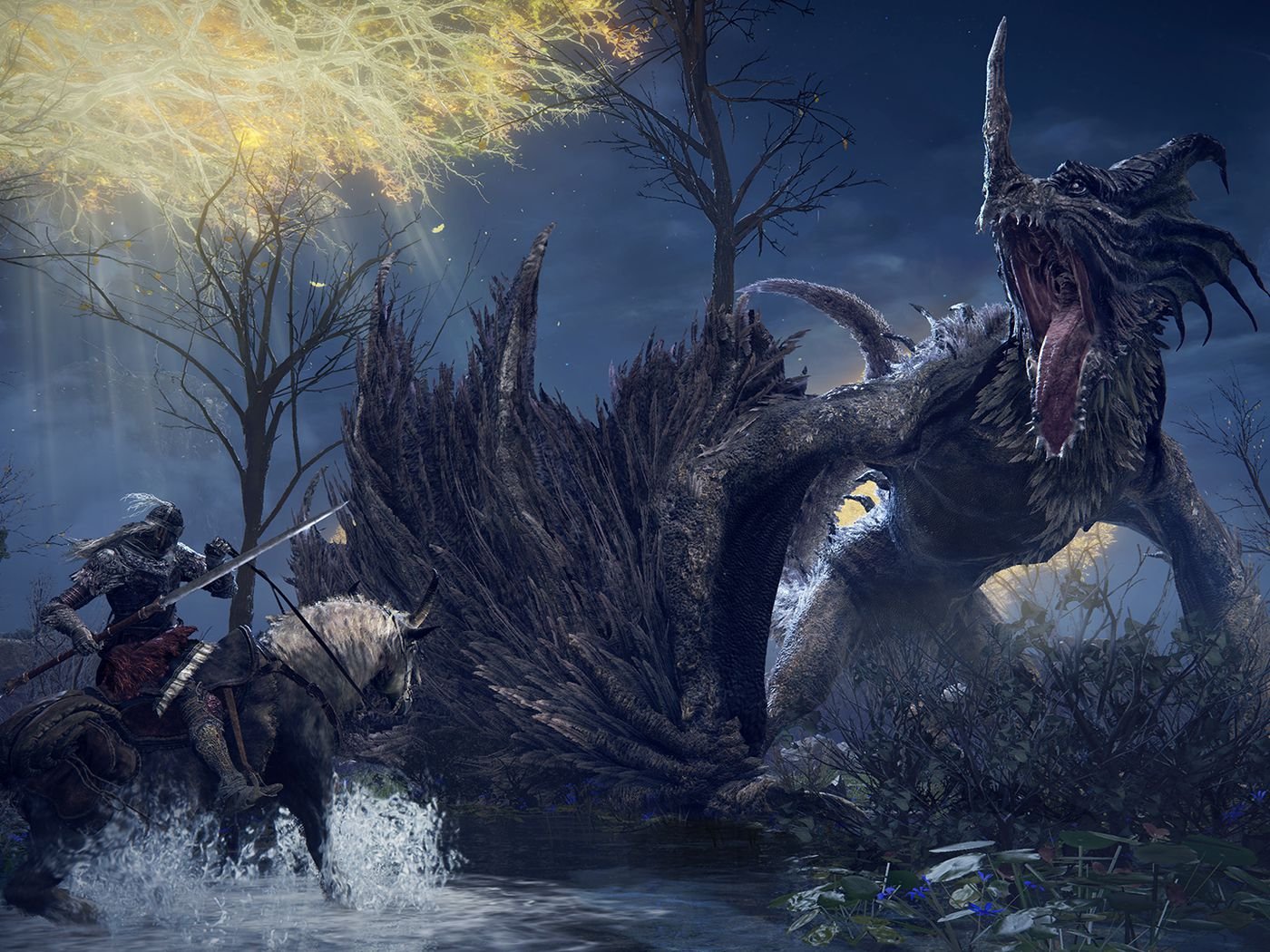 The game was released on 25th February 2022 and is available on many online game stores. And with these, they are also available to play on various gaming consoles such as,