Demon’s Souls is an action role-playing video game, played in single-player and multiplayer game mode. The game Remake and developed by Bluepoint Games and SIE Japan Studios and published by Sony Interactive Entertainment. The Remake of this game was launched on the 12th November 2020 and it is available to play on a newly introduced gaming console Playstation 5.

The game Demon souls were the first game of the series Souls which was introduced by launching to this game.  It was First available to play on Playstation 3, But after the Remake of the same game, it is now also available for Playstation 5. 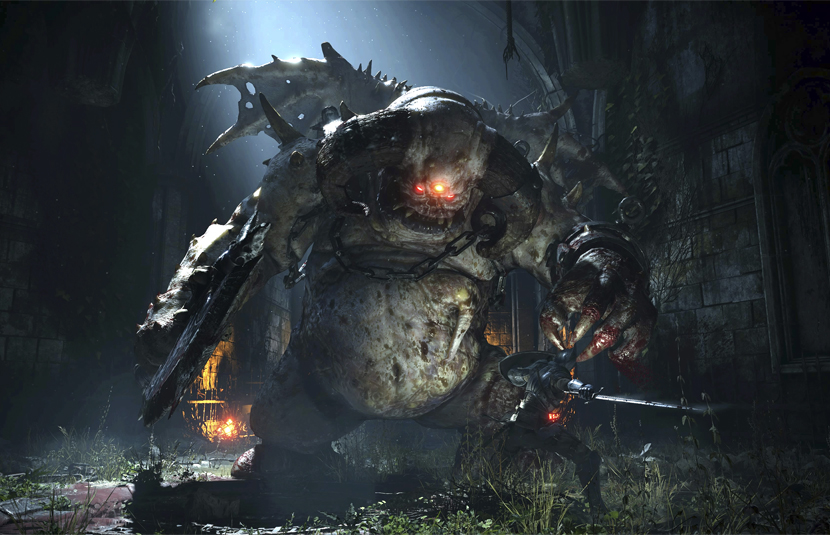 Demon’s Souls Remake is an action role-playing video games played in single-player and multiplayer game mode. This game is remade from the game named Demons Souls which was launched in 2009. The video game classics Demons souls and Shadow of the Colossus. In this game, The player takes the role of an Adventurer, whose gender and appearance are customized at the beginning game. The player character is granted starting character class, which further influences their stats. In the game, the player needs to explore the world and defeat the demons coming between his path. The world is divided into six areas, The Nexus hub and five other additional worlds, which are then divided into four areas, all the areas end with an encounter of the boss in the end. There are 22 bosses in this single world. The combat of the game is related to the timing of the player and the weapon used to attack the demon or enemy.

There are various different skills which can be used while combat such as rolling and getting away from the enemy, attacking from the back of the enemy and many more. The player can use their strategy and gaming skill to defeat the demons and finish the game. By defeating the enemy, the player acquires souls, which can be used as both experience points to raise static and also can be also used as game’s currency to purchase new weapons and high-quality armour and many different items to defeat enemies. Along with the souls, the player also retrieves items such as weaponry and ore to upgrade the weapons and armours.

In the game once the player dies, he is sent to a different world where there are various different enemies without their boss, The player needs to kill them and re-enter his soul, If the player dies there, his soul gets lost you can’t find it and the player will need to restart his missions from Respawn point.

In the remake of this game, Bluepoint team has done a lot of hard work to make this game again and to take the game to the Playstation 5 level. The game has very realistic graphics with high FPS. The game can be played in two visual modes, which are

The Bluepoint has remade the game which is very amazing to play, they have detailed the game very amazingly, they also have kept attention on small – small things like Expressions of character and enemies, Bloodstains, and many more minor details in the landscapes.