Activison, the world’s most famous videogame company, launched its new game Call of Duty Warzone 2.0, which is an addition to the Call of Duty series. When the game was launched, right before the game completes a week, the company announced that Warzone 2 had already surpassed 25 million players milestone. The official Call of Duty series account thanked Warzone 2.0 players for the achievement on Twitter, where some users met the announcement with a mixture of fanfare and complaints over unstable server connections. 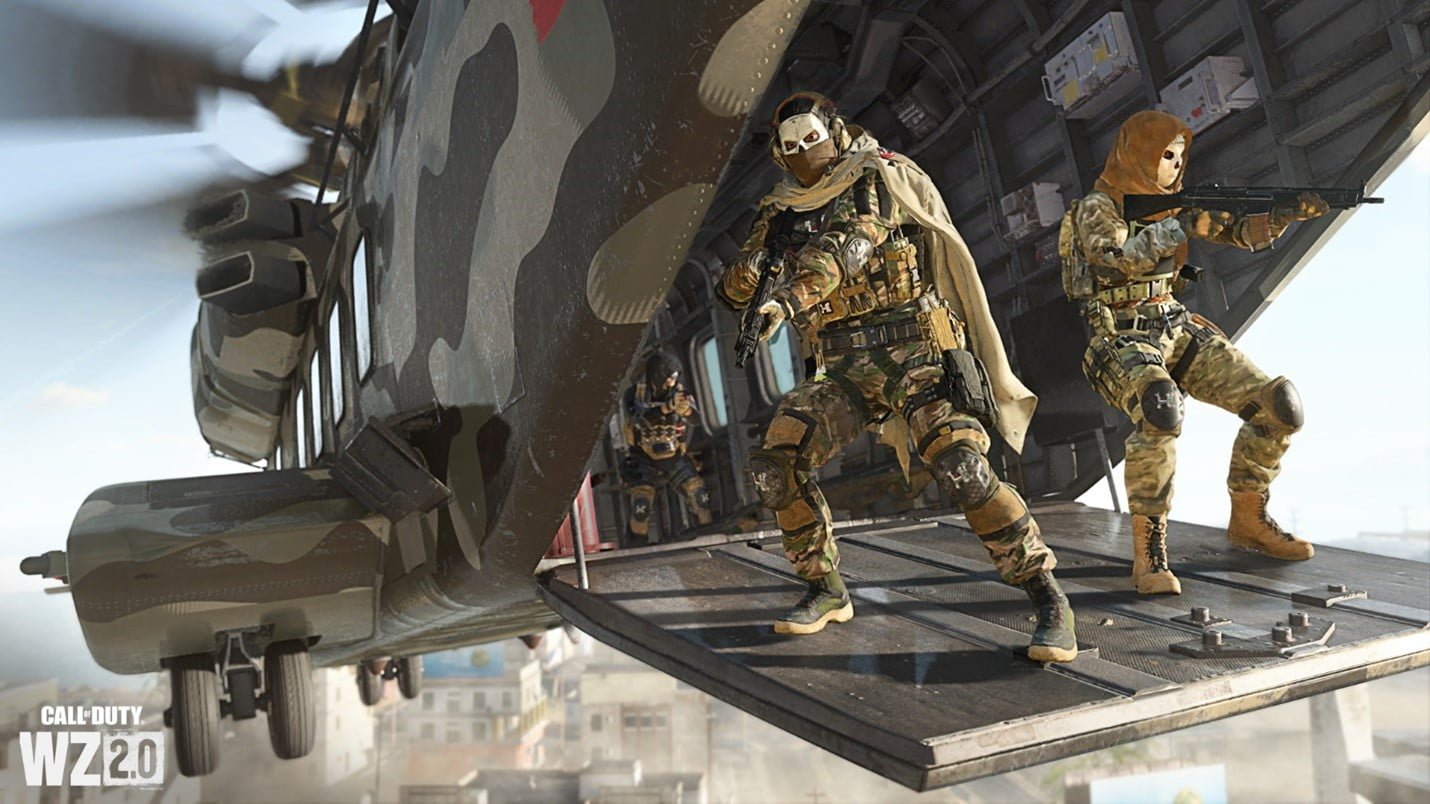 While the milestone gets completed so quickly, this has led a hard time for Call of Duty servers and the game itself. Due to this many players, the game has been started glitching and lots of bugs have been spotted, but Activision said that the game will be fixed in the next patch update. With this new release, there are also some new features added in the game, which has changed the games experience completely, with new amazing realistic graphics.

What’s new in the game ?

Call of Duty Warzone 2.0 is a free to play online Battle – Royal video game played in Multiplayer or single – player game mode in First- and Third-person perspective view., developed by Infinity Ward and published by Activision.

As per the Warzone’s 2.0 primary game mode, while playing Battle Royal, players compete in a continuously shrinking map to be the last player remaining. Player’s parachute onto a large game map, where they encounter other players. As the game progresses and players are eliminated, the playable area shrinks, forcing the remaining players into tighter spaces. And the last one standing win the game. 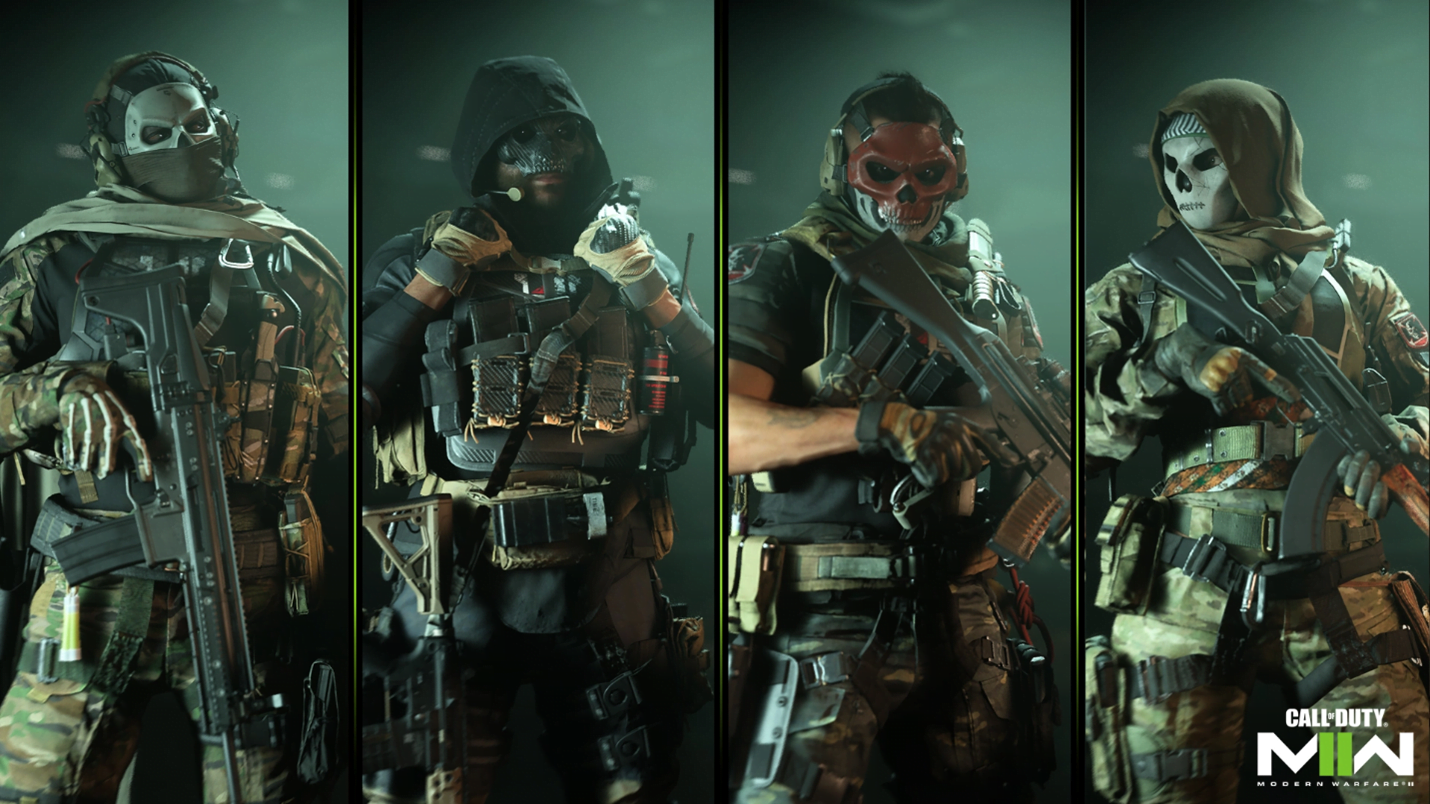 But a new feature in the game allows multiple circles to spawn within the map, which close independently of one another, before converging into one single safe zone. Like first, when the player is killed, he sent to ‘Gulag’ where they fight 1v1 to respawn in the game back, but in warzone 2.0 the ‘Gulag’ matches are set to 2v2 to respawn back into match. And may sometimes include an AI combatant called “the Jailer”, whom players can hunt down to acquire a key and escape, in addition to the traditional method of winning Gulag matches.

With this, a new game mode DMZ has also featured at the release of the game. In this player battle against both AI – controlled and Player – controlled opponents while attempting to exfil with loot they found within the playable area. The players start with a limited inventory which allows storage of extracted loot from matches, said Inventory can be expanded by completing Faction missions, allowing for more guaranteed loadout weapon slots or the opportunity to unlock base weapons and cosmetic rewards, usable in both Warzone 2.0 and Modern Warfare II.