The ‘Shifting Nests’ is a project proposed by the BLA Design Group to provide a sustainable housing solution for...
691

10 Cities Every Architect Must Visit

Impact of Forms and Shapes on the Human Brain

Why is Heritage Protection and Conservation Important?

AI by far, has had an impactful change in various industries such as cybersecurity, medicine, manufacturing, etc. Architecture has also welcomed AI, which in turn has changed the way the industry works. Architecture over the years has been on an upscale change; the era of hand drafting and sketching is now long gone. As time progresses, architecture is turning into a rather mechanized and technologically sound industry. These methods have allowed the design to be more free and experimental.

Artificial Intelligence or AI is a computer-based system that can perform tasks that require human intelligence in activities such as decision making, speech recognition, translation, etc. Tons of data are feed into the system for it to perform a certain way. Architects or architecture can be in huge benefit with this method in hand. 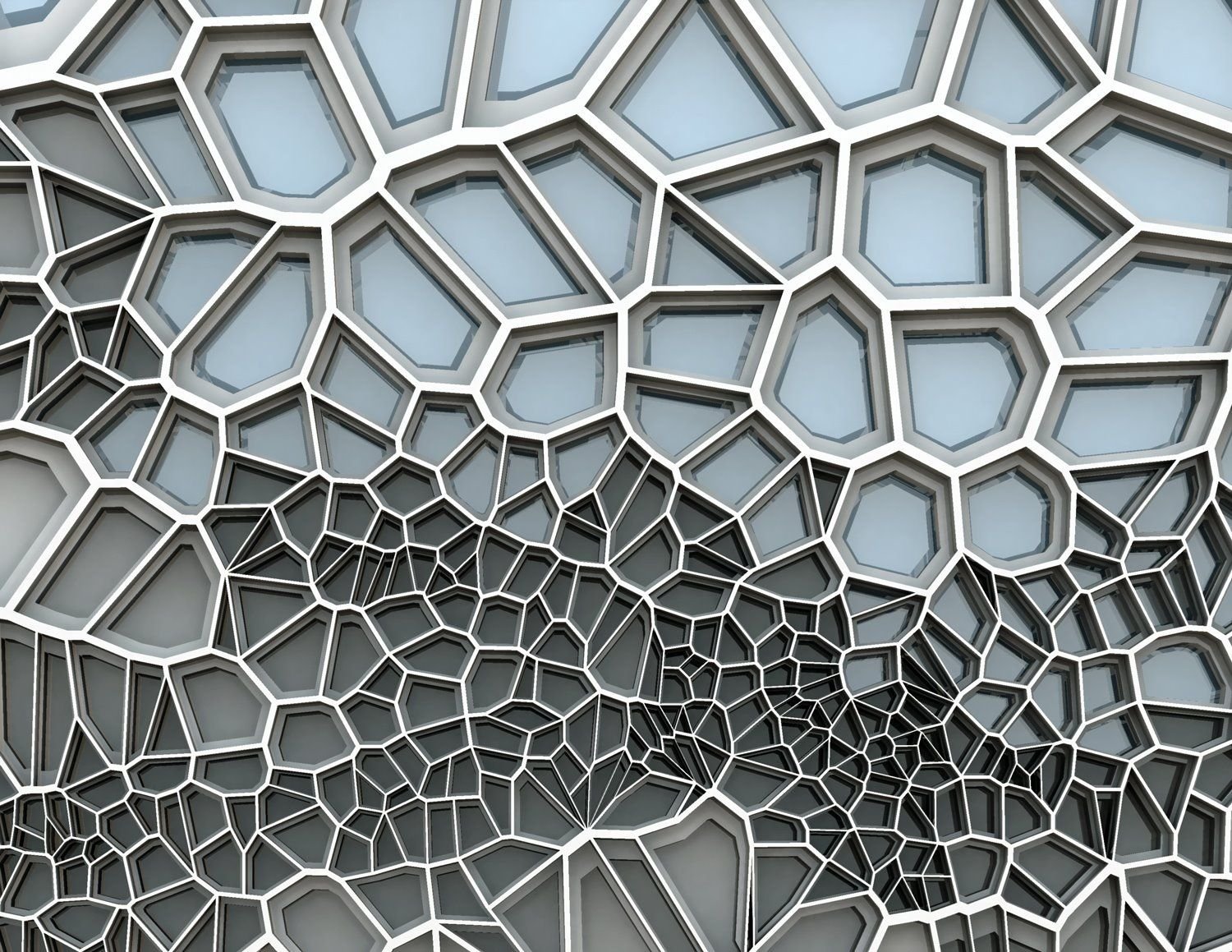 Various technologies and automation in AI fields have increased which has certainly made every architect’s life easier. A huge debate on whether AI would be replacing human architects has been on the front, although it can never do so. 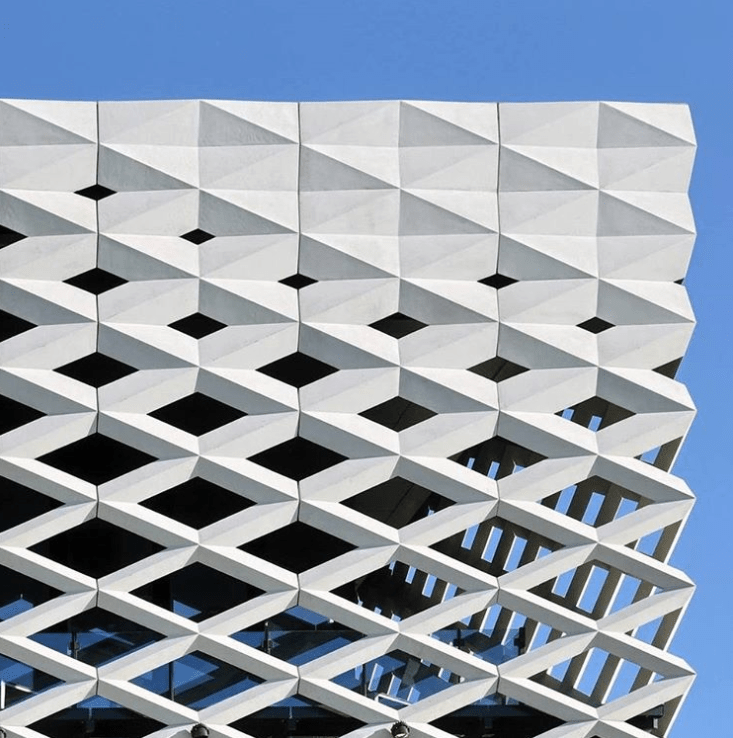 Parametric design has been a 21st-century prime prodigy that has turned to be a game-changer in recent years. Although scaled parametric were a part of architectural designs in the earlier years, it is now that it has been used to its optimum potential. Parametric is used by some of the famous architects all over the world. Parametric allows us to use different parameters to produce outputs with ease and in a less time frame. It gives architects a sense of freedom in creating free forms and complex geometries.

A tool like this with AI as an active member allows the user to get different outputs efficiently and smoothly.

AI can also be used by project architects to handle massive data and research works. It can help in being a time-saver to manage these countless hours of research work. AI helps the architects in easing out the process of trying out different design ideas at the same time. This allows the architect to make the conceptual proceedings on a much speedy level.

The process of turning an architect’s conceptual vision into concrete reality is a rather lengthy one. Many times what an architect envisions goes through several editing and alterations while making an end product. This is where AI has great potential, it can shorten the process from start to end. It can help in making the planning process more manageable by helping an architect to analyses the built environment and create cost estimations.

AI also helps in making the buildings more secure by systems that help in detecting suspicious activities. It also helps in restricting access to the interior areas where access can be allowed through a card or a code.

Designing and building cities is a long process that involves several years of planning and construction. It can be a tough task to manage consistency in it. Many cities are now on the verge of getting converted into smart cities with the help of AI. This method can help in collecting and interpreting tons of data that goes into city building. Various analyses such as traffic mapping, congestion nodes, average population, industry resources, etc. can be collected and studied through this process.

Some of the examples that capture the usage of AI 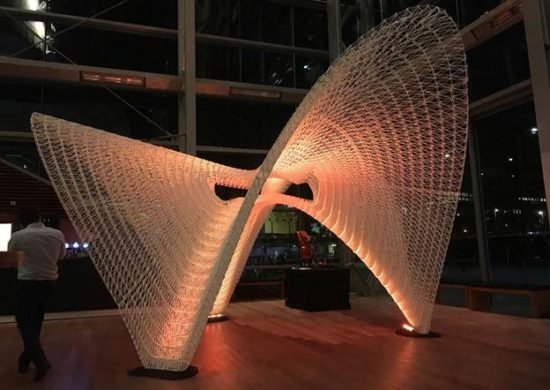 AI build is a London based autonomous construction system that has created this pavilion. ARUP Engineers have also been an active part of it. The 5×5 meter latticework resembles a butterfly in flight. The installation is built by a biodegradable filament by Kuka Construction robots.

The design was envisioned to illustrate how robotics and AI can change the future of the building industry. 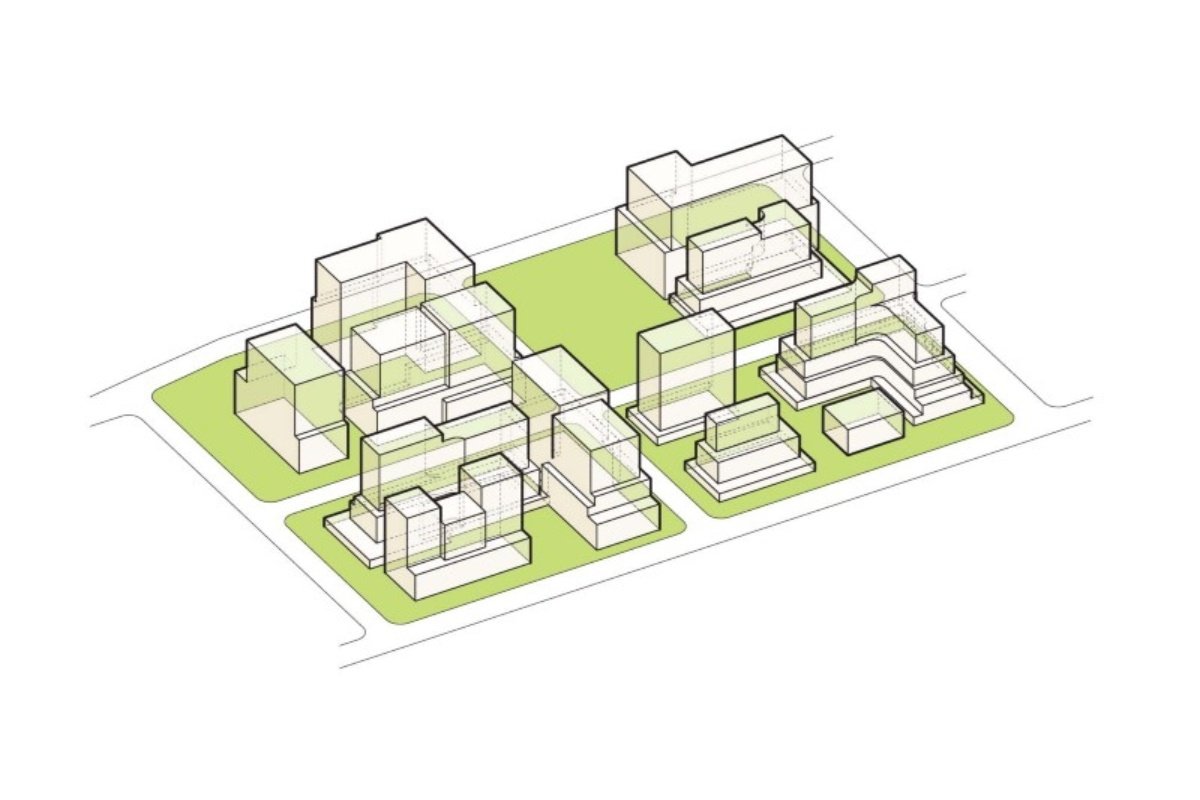 Generative Design Tool by Sidewalk Labs is another example that uses machine learning and computational design to make an urban design prototype. This technology uses geographical data, street layouts, weather patterns, heights, and other inputs to generate possible scenarios for planners and architects.

According to researchers, 47% of the work done by humans will be replaced by robots by 2037.

“AI is just the latest in technologies that allow us to produce a lot more goods and services with less labour,” says Microsoft co-founder Bill Gates.

Thus, AI has ore good to give than bad, it is time we start accessing these resources to their highest potential to justify an optimum use that favours both architecture and creativity. AI will help us in imagining the new creative future of design.