A Time Capsule of Modularity

Modular construction, first documented in the 1830s as a prefabricated home created by London carpenter John Manning. He built it for his son who was moving from England to Australia. The house was in pieces, that could be assembled easily. In the year 1840s, modular construction made its way to the United States for California Gold Rush. ‘Crystal Palace’ one of the most famous examples of early modern construction in the 19th century. Between the years 1908 & 1940, Sears Roebuck ad Co. sold around 500,000 prefab homes. 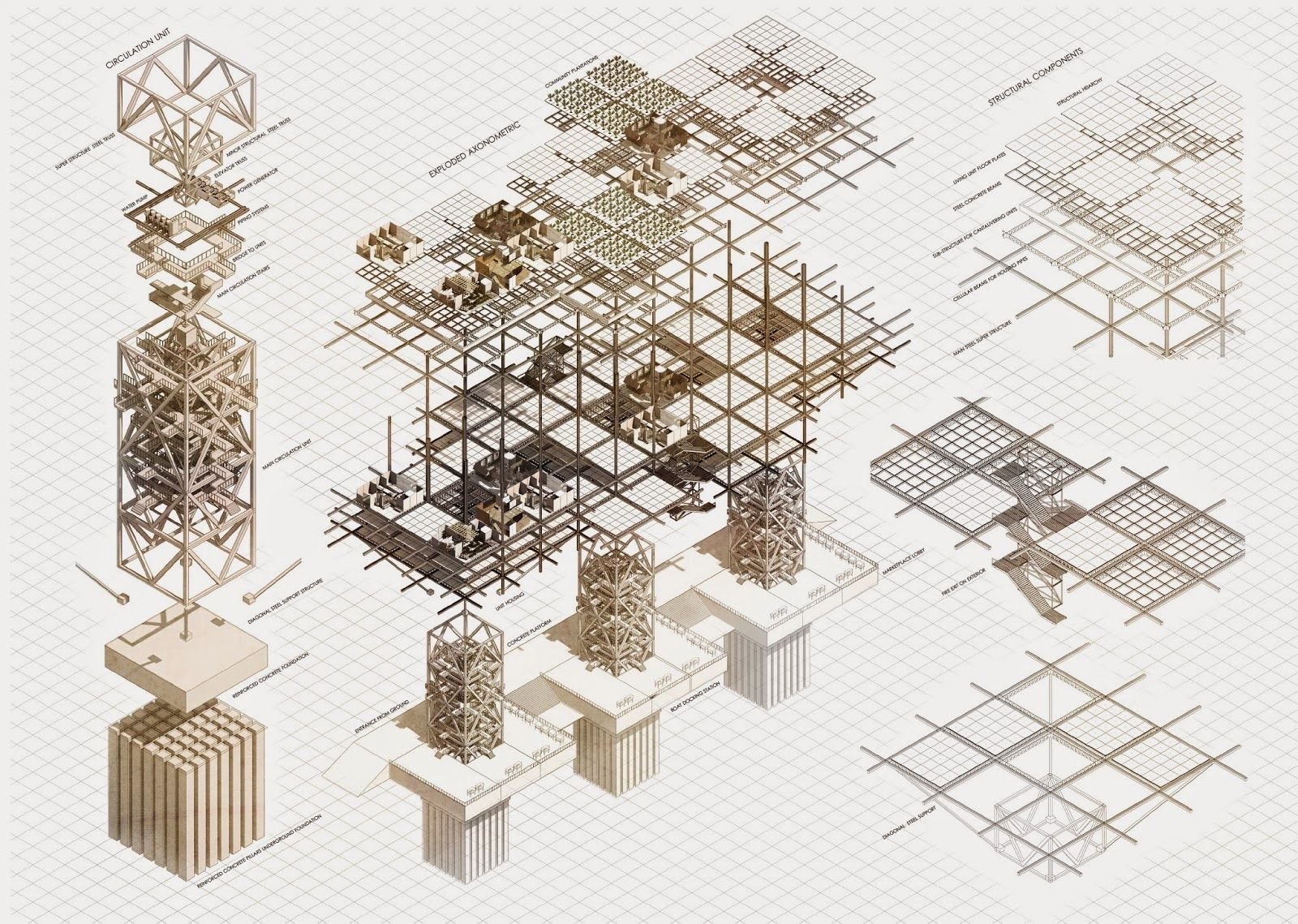 Countries around the world have enlisted prefab & modular construction for decades now. A rough estimate of all detached homes in each country shows the growth potential:

A time Capsule to History:

The Torten Estate consists of 314 cube-like terraced houses, commissioned by Dessau municipality. It came into light during 1961, in response to the stagnation of building activity during the First World war. With the German economy in perpetual crisis, the need to build cheaply was paramount. The loadbearing walls were prefabricated and inexpensive hollow slag-concrete blocks and the ceilings of Gropius’ Rapidbalken system of reinforced concrete joists. All the structural components were prefab on-site, and when the construction defects started increasing, the residents started making alterations. 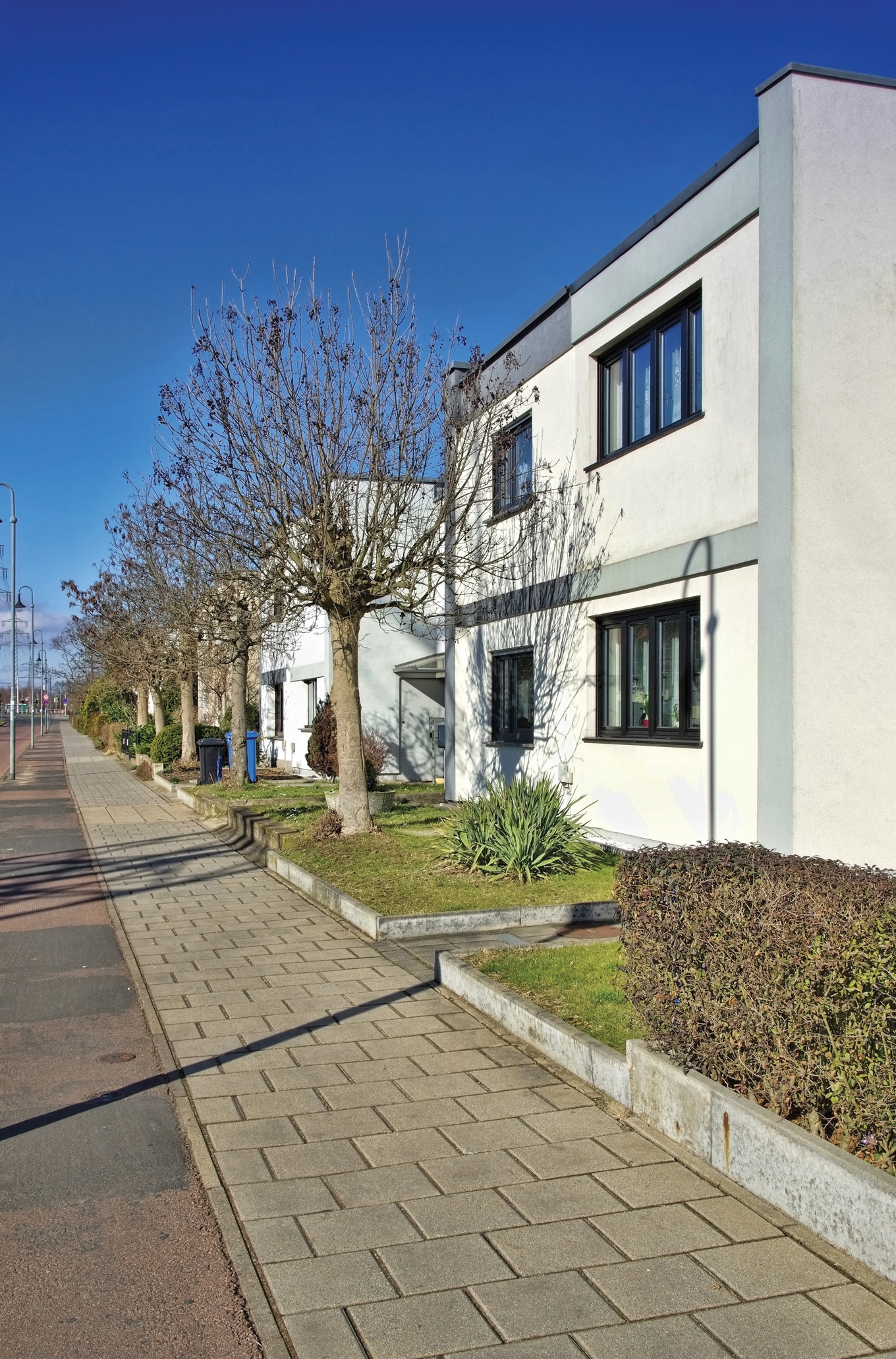 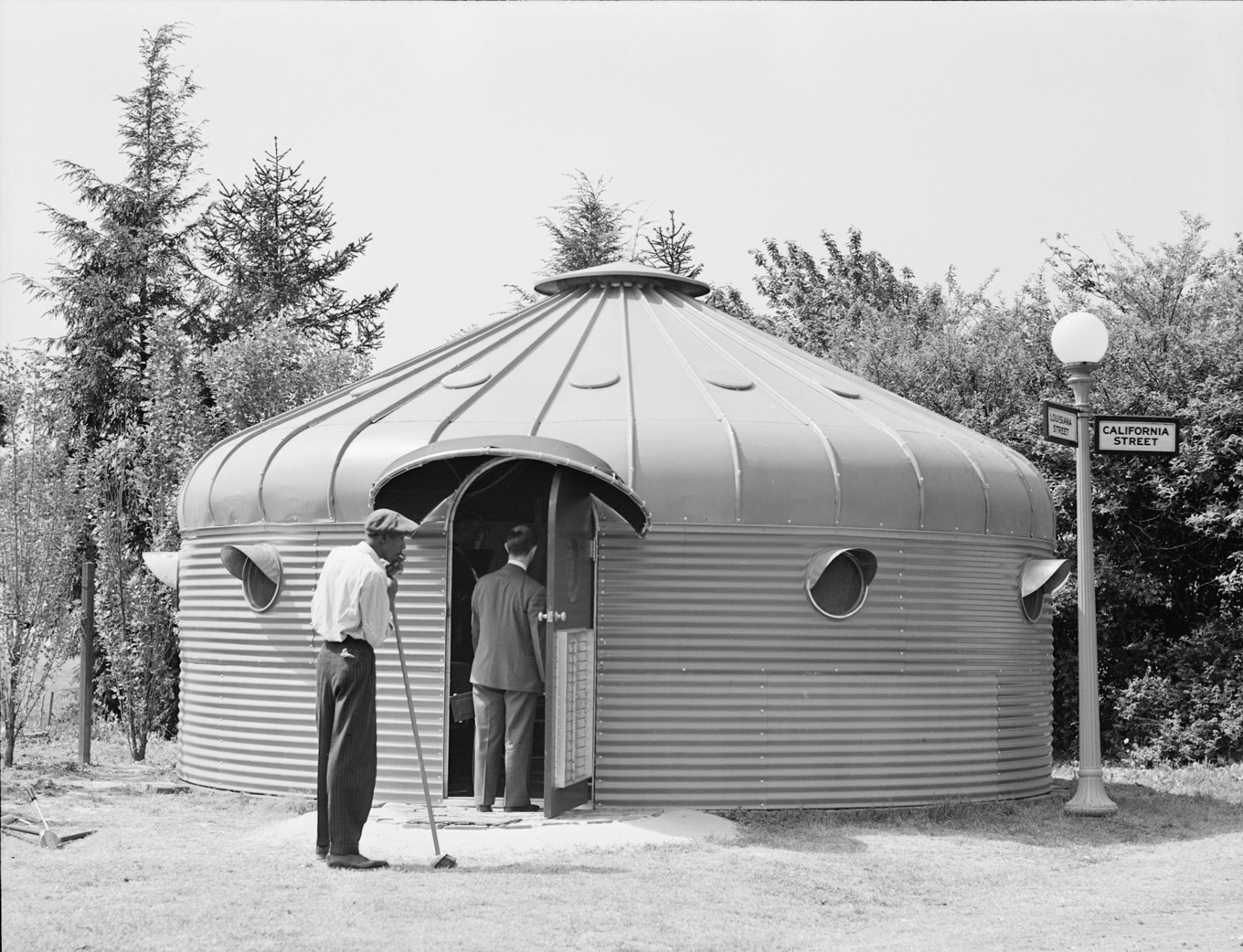 Safdie’s cuboid block of 158 flats pioneered the idea of modular high-rise housing. This complex stack of concrete boxes are connected by high-tension rods, steel cables and welding. The arrangement allowed for 15 different housing types with gardens and terraces. Safdie believed this to be the most cost-efficient solutions. 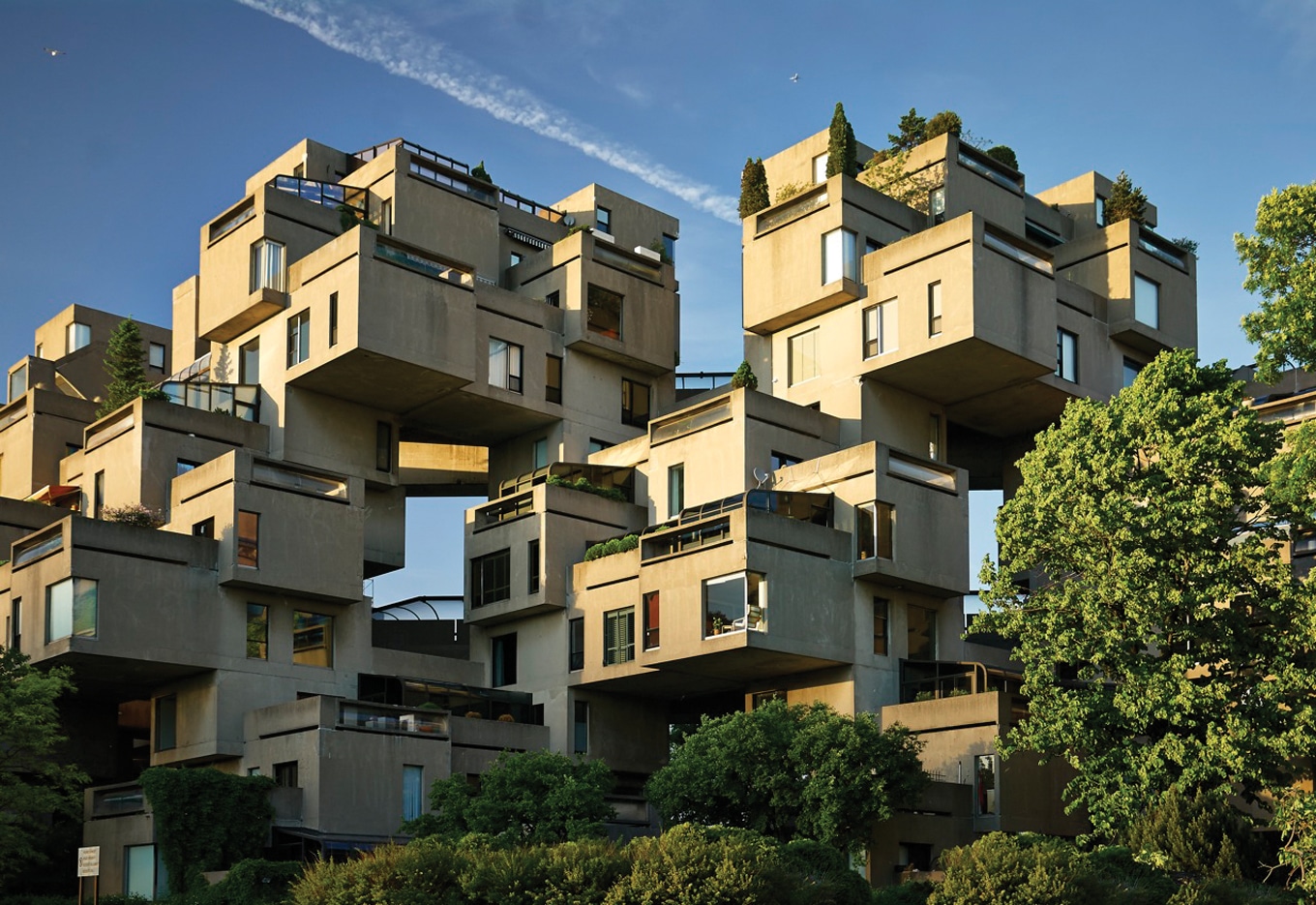 Nakagin Capsule Tower consists of 140 self-contained prefabricated capsules, complete with bathrooms, cabinetry, and a built-in HiFi set. The tiny capsules can be removed and replaced as they only measure 7.5 x 6.9 x 12 feet. Despite the appearance, the tower has been in danger of demolition for over ten years. 13-storey Nakagin Capsule Tower is the world’s first permanent example of plug-in architecture. The capsules were delivered to site and then fitted and installed. Kurokowa suggested that existing boxes can be ‘unplugged’ and replaces with updated units. 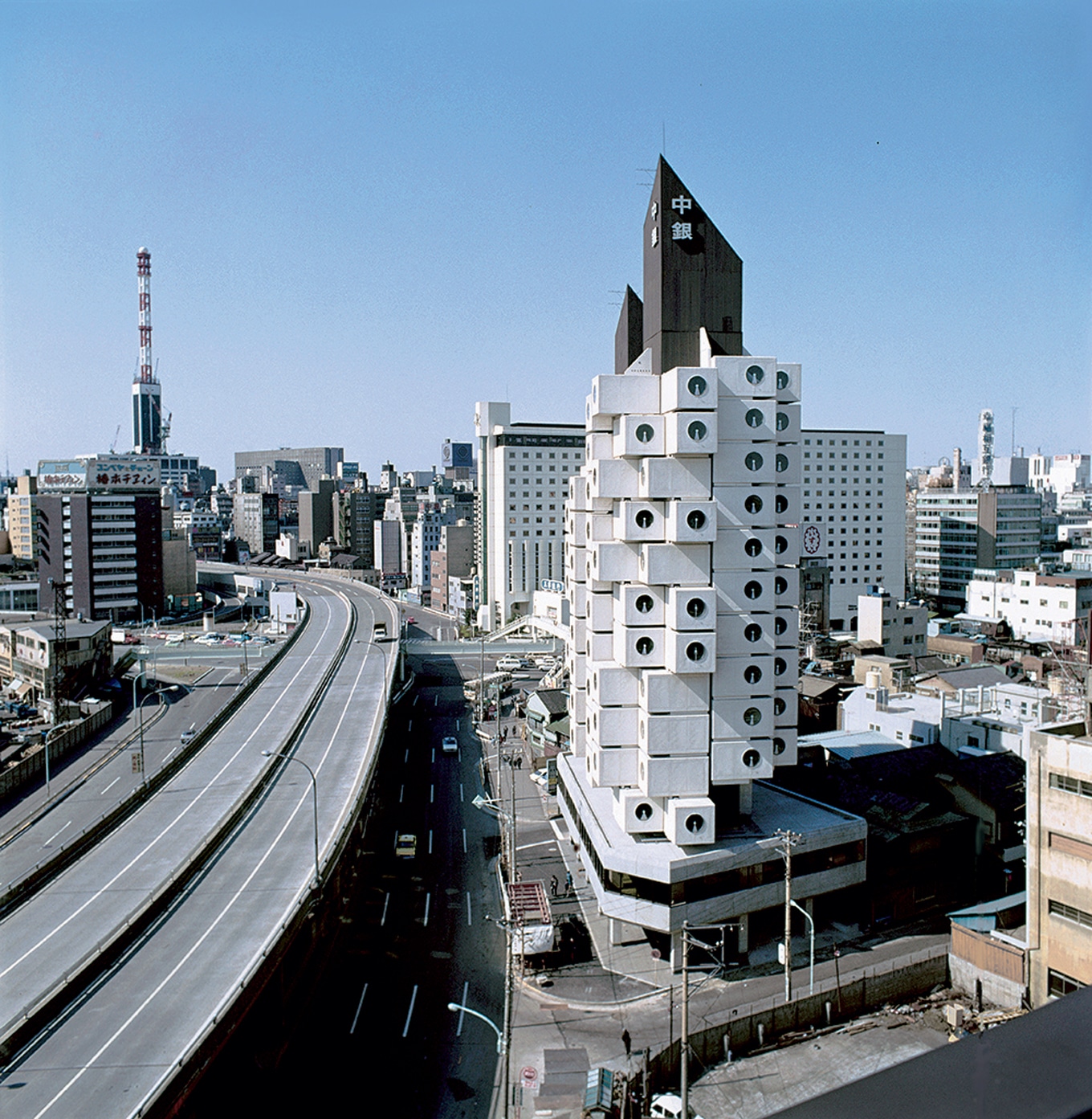 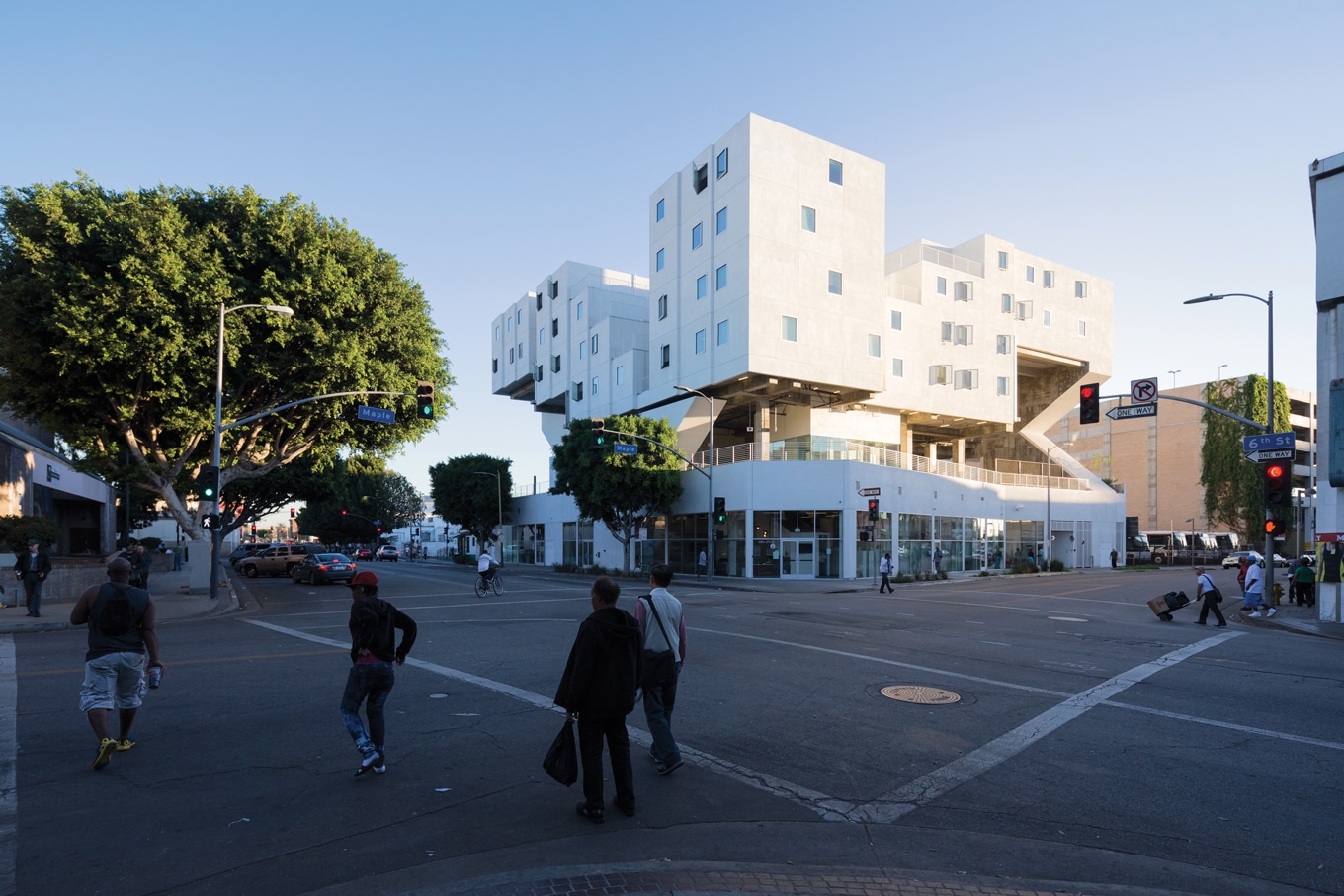 The Future of Modular:

According to a recent survey, there is anticipated growth in the next few years and the market is projected to increase from $92.18 billion in 2018 to $130 billion in 2030. The demands have increased for rapid and affordable construction in several significant industries like hospitals, schools and hospitality.

Modular construction date backs to two centuries ago, but its process and application are always looking for a new tomorrow.