Around the world, a vast majority of people are flocking to cities and urban areas not only to dwell in their centers but to live in the newly developing suburbs, expanding their outer limits. By 2050, approximately 10 million people will be migrated to the cities and developing urban areas. This result is still unprecedented urban sprawl, reflecting the expansion of urbanized land worldwide outpaced urban population growth. 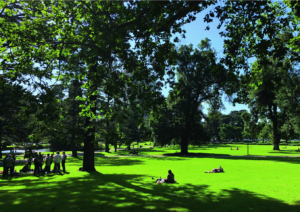 Suburbs of single-family, freestanding housing are ubiquitous in countries like Australia, the US, and the UK. The public resistance is unlikely to overcome without a major change in how cities approach urban densification. Greenspace-oriented development provides substantial, public green spaces to serve surrounding higher-density neighborhoods.

Despite the enduring popularity of suburban life, several emerging crises threaten its dominance including the destruction of agriculturally productive and biodiverse land around expanding cities, ballooning commuting time and services.

The principles of transit-oriented development are established over here and are valid. However, there needs to be a complementary strategy for greenspace-oriented development, for achieving infill development. This following approach will correlate urban densification with substantial, upgraded public green spaces or parks that are relatively well served by public transportation.

The greenspaces-oriented development builds upon the well-recognized array of benefits of green spaces for urban dwellers and underpins approaches to make the cities more sustainable and liveable. Parks having an increase in naturalness, ecological function, and diversity of active and passive recreational uses can turn to support higher-density urban areas. However, this is going to increase the real estate value of neighboring areas, benefiting the local densification both commercially for builders and attractive for residents. 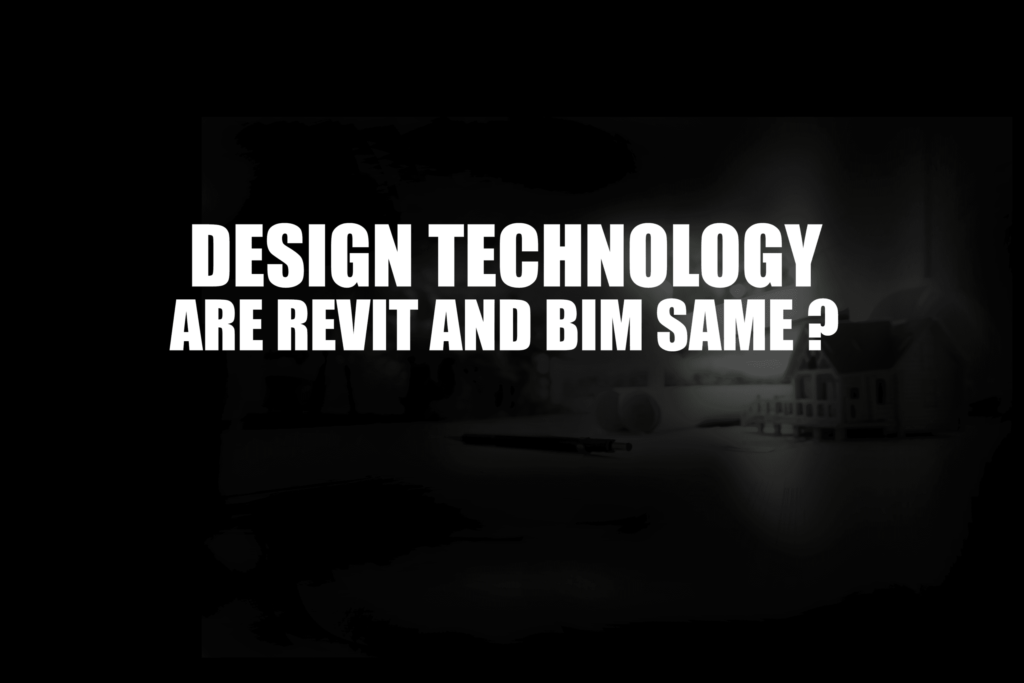 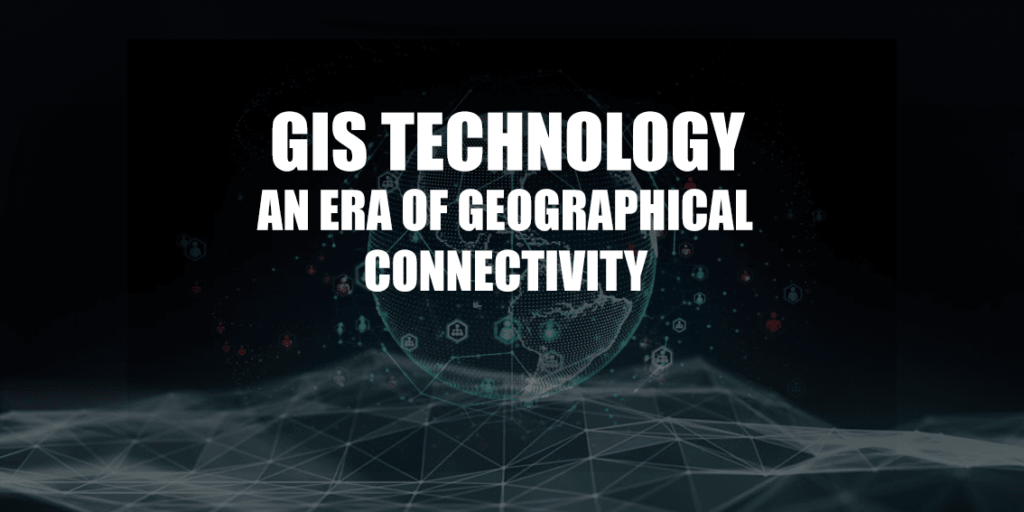