In the past decades, afforestation was primarily a means for generating income from timber, and today is an integral part of our survival. The lost green cover in the urban areas has led the cities to become ‘urban heat islands’ that pose significant threats to not just humans but also contribute to global climate change.

Being highly vulnerable to climate breakdown, Indian forests are an integral part of mitigation. The tree cover of almost 1.6 million hectors was lost from 2001 to 2018, according to the study revealed by the World Resources Institute. India has promised to cover 33% of its geographical area with forest cover by 2022, in a pledge to UNFCC (currently being 24%). One of the most effective and possible methods is Miyawaki method of afforestation or also known as Potted Seedling Method, helping to recover the use of native species to create dense multilayered forests. 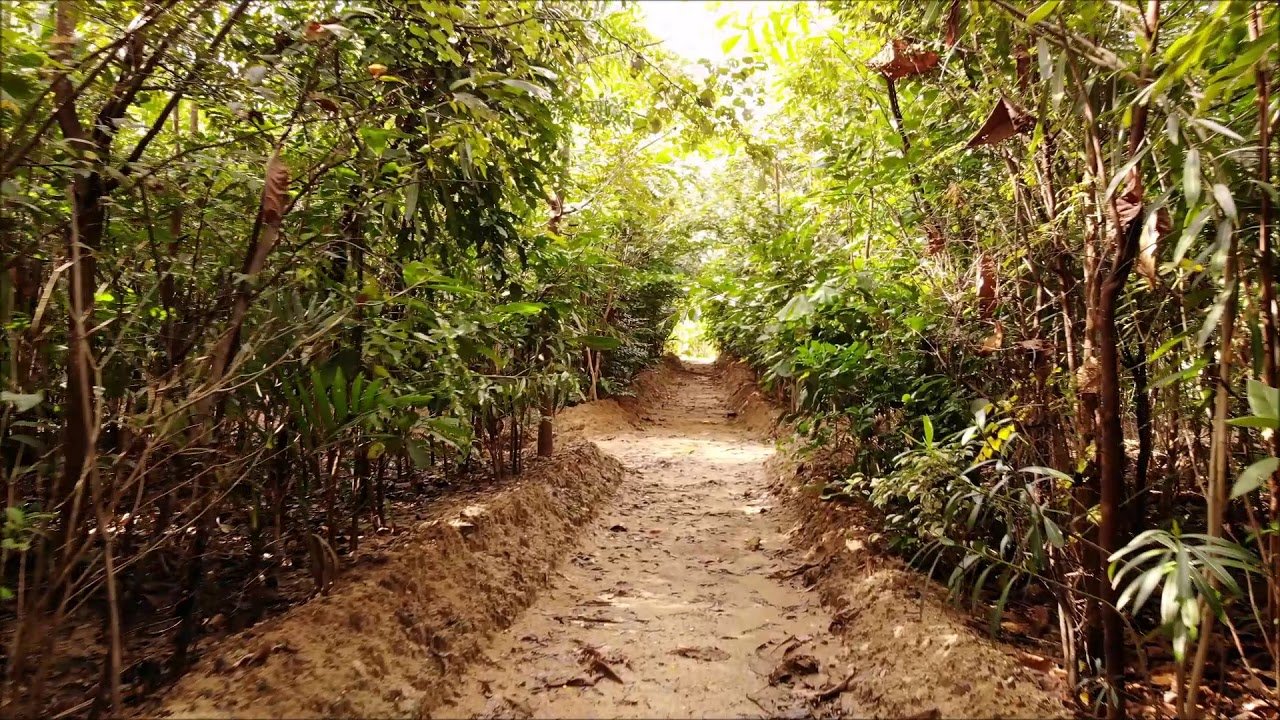 To achieve the numerous benefits of the method is not simple, but brings together a spectrum of processes that are followed with precision, from preparing the soil to managing a mature stand. In this article, let get to know how and why the Miyawaki method is sustainable and how breath-taking the results are?

Miyawaki is a particular technique pioneered by the Japanese botanist Akira Miyawaki, helping to build dense, native forests. The approach is supposed to ensure that the plant growth is 10 times faster and 30 times denser than usual. Miyawaki has been extremely successful with over 17 million trees planted in 1700 locations globally. It involves planting dozens of native species in the same area, further becoming maintenance-free after the first three years.

Miyawaki forestation is a unique way to create an urban forest that can grow within a short span of 20-30 years while a conventional forest takes around 200-300 years to grow naturally. In this method, the saplings are planted close to each other so that the greens receive sunlight only from the top and grow upwards than sideways. 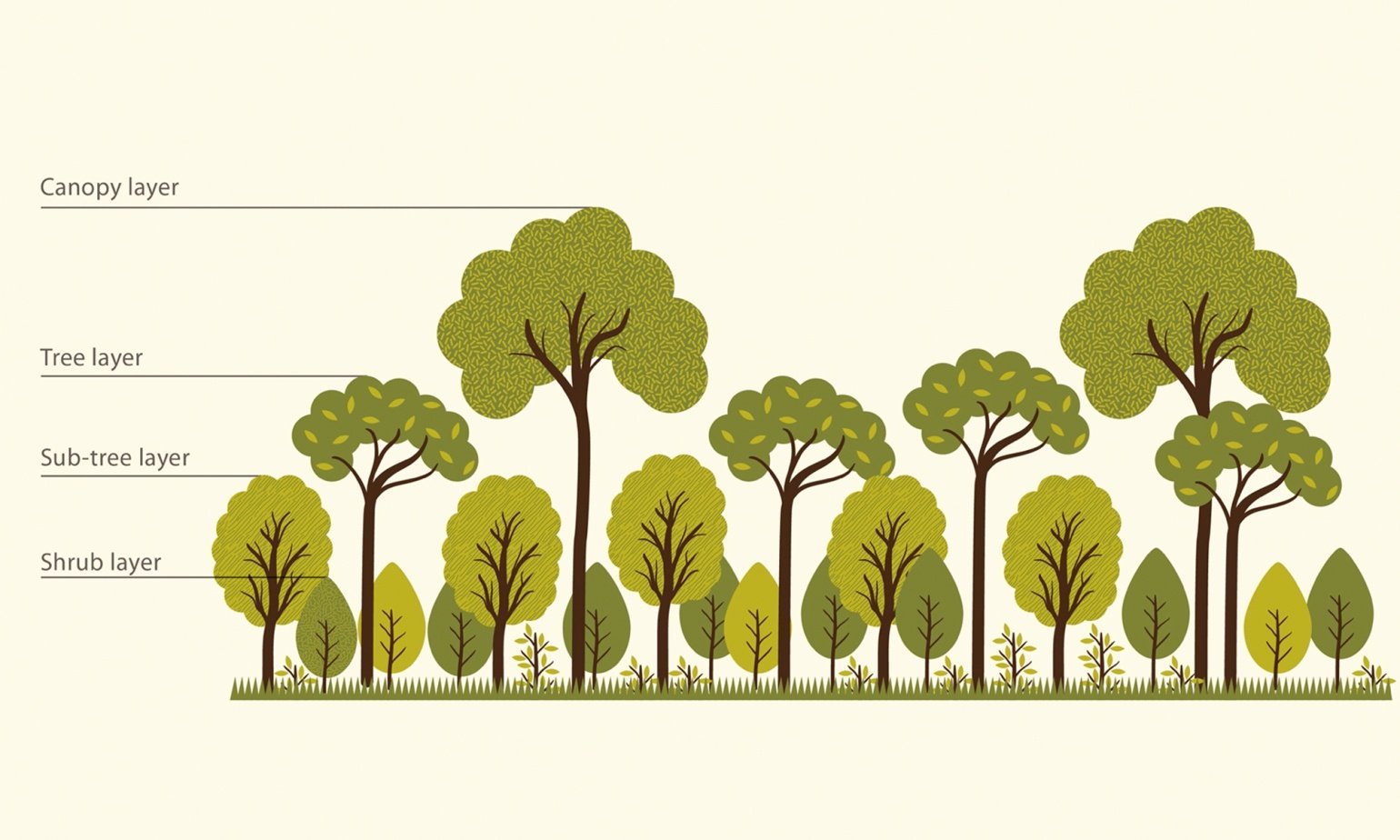 In India, this method is slowly gaining speed. Afforestt has worked with various companies and individuals to create these forests. Afforests’s Miyawaki technique included a six-step process that starts with surveying the soil to access physical texture, organic carbon, soil PH and more.

To create a tiny forest of 300ft & 100 sq.m, it roughly costs around Rs. 50,000 to Rs. 60,000. But the paradigm shift is from just planting trees to creating a forest and take time up to 30 years. Prem Parivartan, also known as Peebal Baba, is one of the earliest champions of Miyawaki method in India and at first Patiala did not receive a positive response from farmers. This was mainly due to intensive methodology and the costs that came with it.

An Environment Support Group said Miyawaki’s increasing usage is being justified to cut trees – where people say even if we cut trees or forests somewhere, we’ll replace them by this method.  In fact, some people also have questioned the method considering the climate in Japan and the regular occurrence of natural calamities, Miyawaki works and don’t think this method is good for a tropical country like India.

Today, Miyawaki forests are thriving in countries around the world, including Belgium, Netherlands, U.K, Pakisthan, France, etc and these forests are an exercise in building communities.