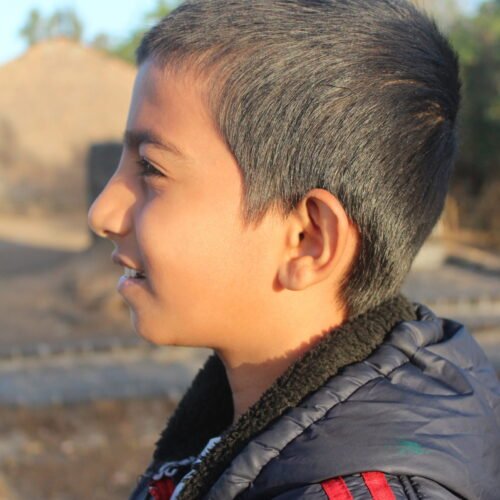 Abhiney Hivarkar
Being the youngest to the team, Abhiney is interested in Games and tries to bring front the necessary knowledge about new trends. Currently contributing his expertise and knowledge to BLARROW.

MINECRAFT was Released in November 2011. The game was created by MARKUS ‘NOTCH’ PRESSON. MOJANG STUDIO developed the game. The Publishers of this game are MOJANG STUDIO and SONY INTERACTIVE ENTERTAINMENT. Markus Persson, Jen Bregensten design the game. 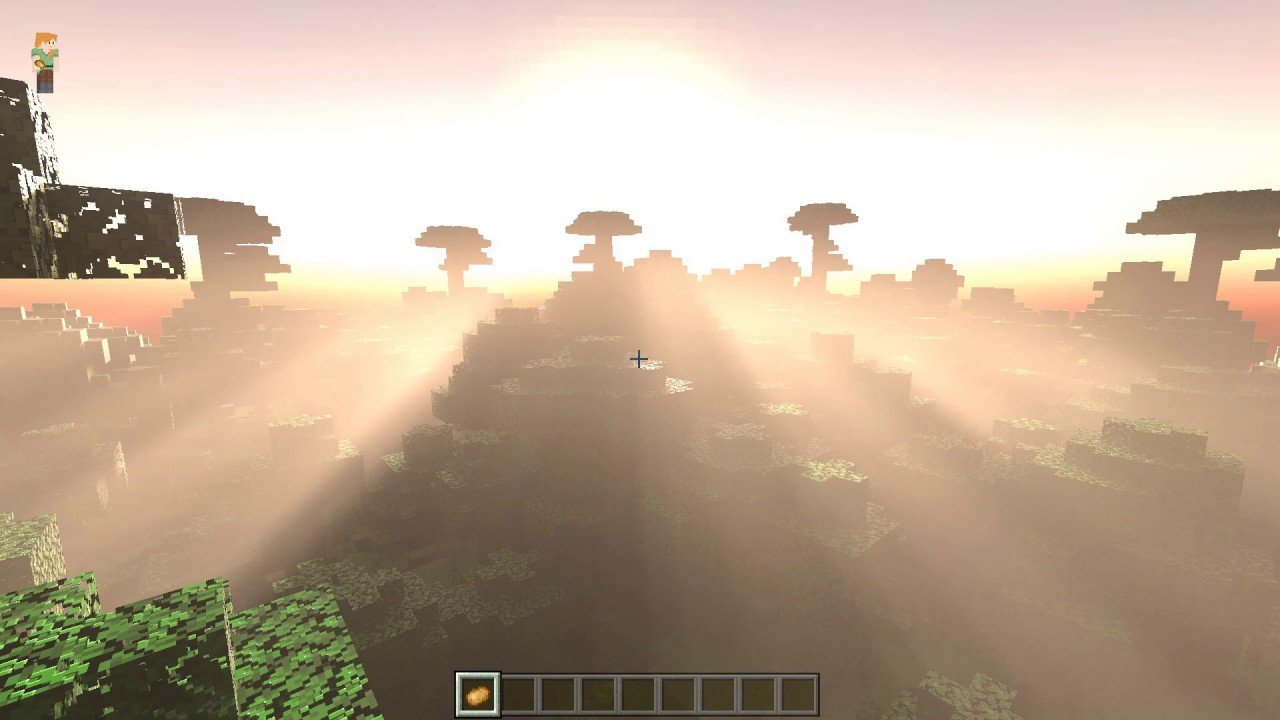 The Platforms to play the game with their Release Date are: 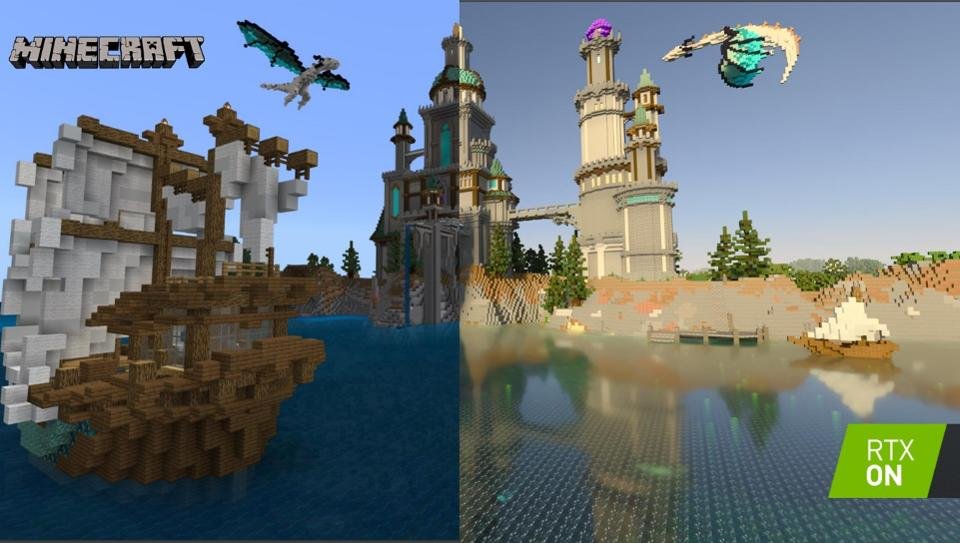 RESULT OF MINECRAFT WITH RAY-TRACING:-

Astounding-soft shadows and realistic hard are seen everywhere; global illumination realistically lights the world, with light filling interiors through windows and gaps in the terrain. Its illuminated blocks and other light sources cast pixel-perfect lighting. The reflections are seen on all reflective surfaces and blocks, with a level of fidelity for surpassing screen space reflections. The light reflects, refracts and scatters through water, ice, stained glass, and other transparencies. Its atmospheric effect occurs naturally, resulting in high-quality volumetric fog, and pixel perfect god rays.