Pokemon Snap Game is Coming to the Nintendo Switch

HomeGamingPokemon Snap Game is Coming to the Nintendo Switch
Gaming

INTRODUCTION:- A  Password was Breached of a Famous Online Game Company ZYNGA.inc on 2nd September 2019. ZYNGA is a Leading...
657 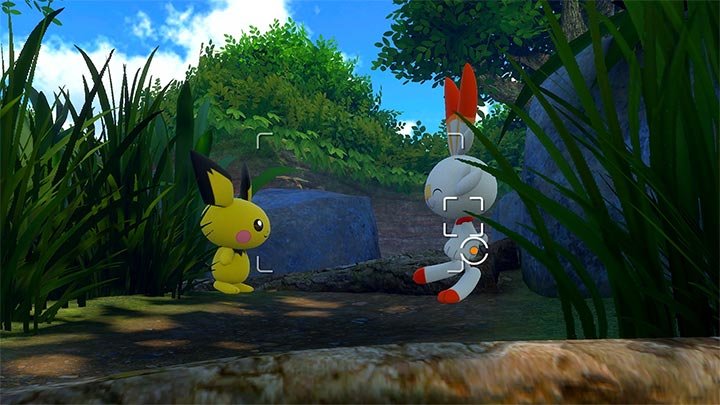 The game is Composed by IKUKO MIMORI. The series of this game is ‘Pokémon’. The game Initial Release date is 21st March 1999. The game can be played on,

The game will be released soon on NINTENDO SWITCH to play.

The game POKEMON SNAP is a First-Person Rail Shooter type of game. It is also a Simulation type of game. The game is played in Single Player Mode. The game is the same as other First Person Shooter View games. The game has Graphics. In the game, we are a Professional Pokémon photo shooter, we are hired by a professor who needs pictures of different Pokémon to study about them. In the game, we are sent to Pokémon island to click photos of Pokémon to give to the Professor. 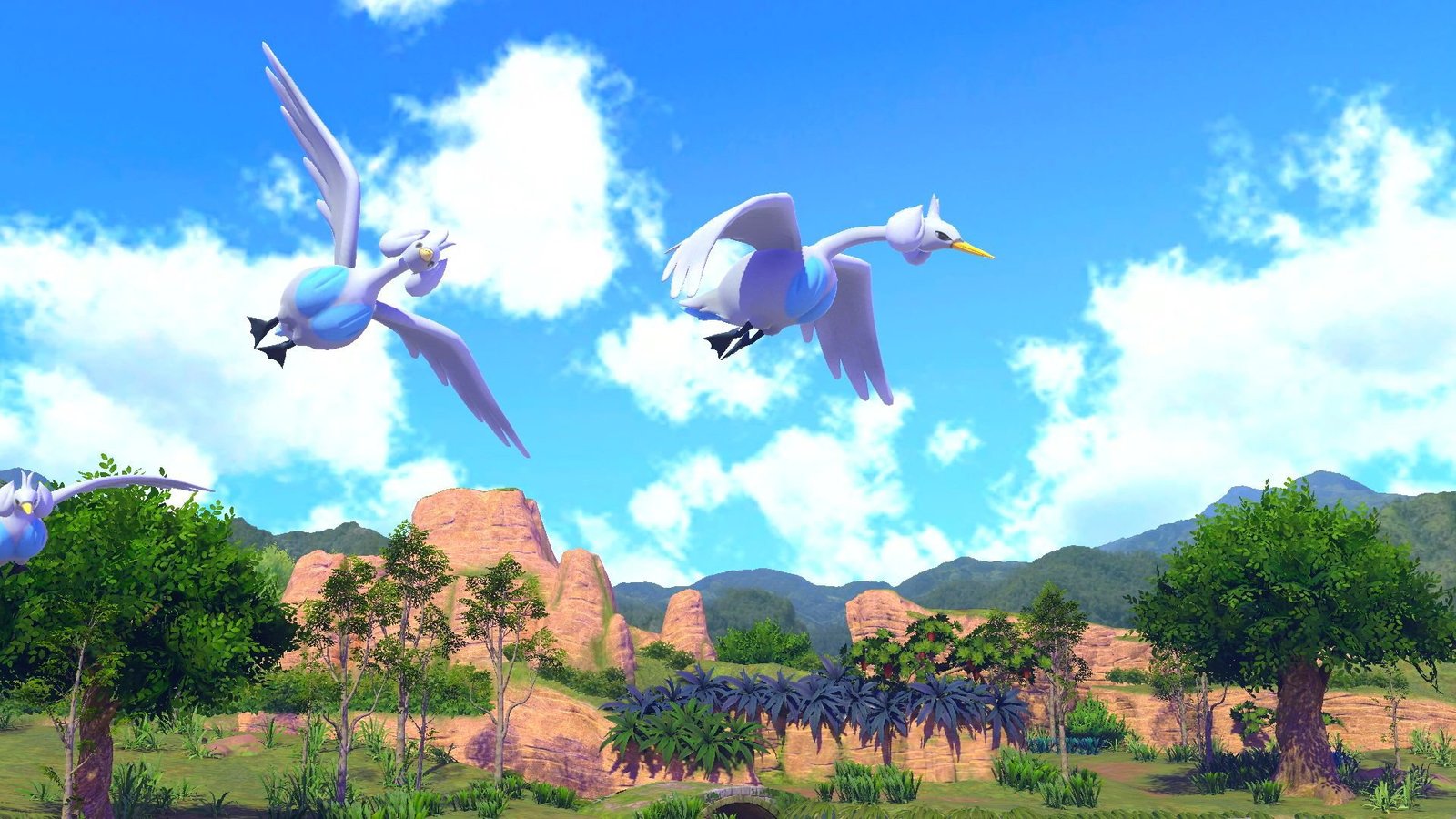 We can earn Extra Points by taking Pictures of Pokémon’s by various aspects such as, 1) Capturing Pokémon’s Special Pose, Such as Surfing    Pikachu.

We can also keep the special Pictures of Pokémon in our Album, and we can show these Pictures to our Friends.

To click the pictures of Pokémon’s, we start with a Simple Camera. But After Completing courses and Impressing Professor OAK, Professor OAK  will Provide us with Special Equipment to click Photographs, which obtains Better Photographs of Pokémon’s. The players should Replay the Levels after Unlocking Equipment to Locate Hidden Pokémon’s. The game also features seven levels where Pokémon’s live in the game; the places are allotted as levels to the game. The levels are,

These are the levels of the game where you will find different types of Pokémon’s.

So try the game in NINTENDO SWITCH after Release