In India, there has been a dedicated mission initiated by the government which aims at converting the cities across...
356

Responses to the Pandemic

Co-living is a modern form of progressive community living which is still a growing industry in India, however other countries have already taken onto it, as this has become an affordable option primarily for students and bachelors. The occupants are mostly like minded people who live, work and like each others company where interaction and exchange of ideas among the youth is the real goal. The system has a lot of add on perks having a lot of facilities to offer like hustle free maintenance, a table full of recreational activities to choose from during the stay and so on. 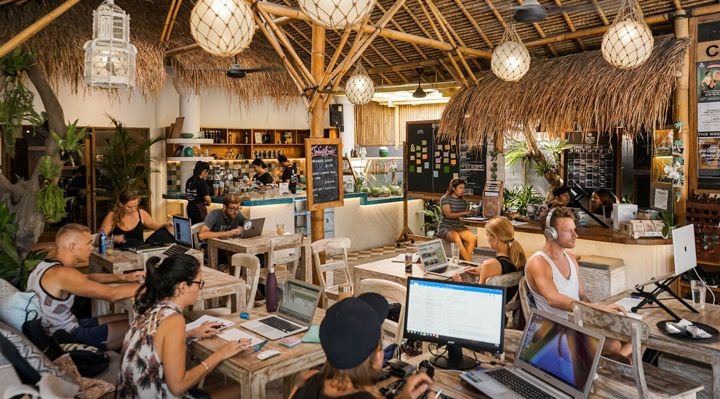 The co-living spaces usually have options with room choices as well where the occupants are free to choose among a studio room, a two sharing or four sharing or even more sharing rooms according to their personal preference and budget. These stays offer community kitchens, common dinning spaces, lounge area and also a common work space where they can co-work if and whenever needed. Along with these amenities there are various companies who even offer luxurious standards like swimming pools, library and even multi-gyms. The initial concept arises from the statistics which points out that a single working persons spends barely three quarters of an hour a day in the kitchen and living area while the time spent in the bedroom works to an average 9 hours. Hence, a conclusion was derived from this that most of the single staying people usually had lot of space that would be unutilized but the area would still cost the very same. Therefore the idea was put to a test which eventually became a hit among all as this would cater the need of privacy within the walls of their bedrooms while the spaces that are needed also provided within a specific budget. 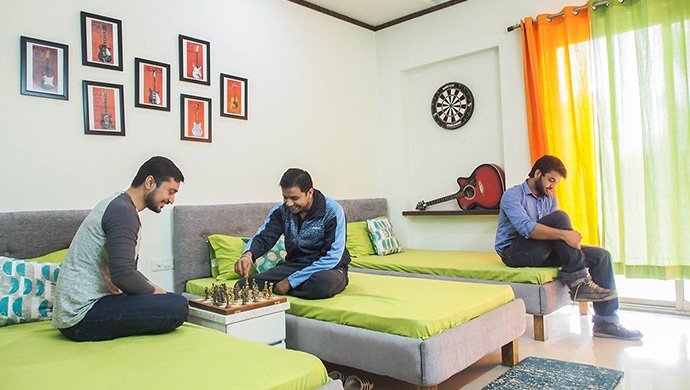 Share House LT Josai, Nagoya by Naruse Inokuma Architects, is a co-living space in Japan, it has 13 typical bedrooms which are arranged in the voids between the common living and dinning spaces. Which was designed based on the philosophy of the increasing demand of shared kitchens.
The Collective Old Oak Common, London by PLP, happens to be one of the largest of such with more than 550 bedrooms is designed to give the occupants facilities that would never be possible in individual apartments, including a working area, a gym and even a launderette. The initiative that inspired the designers were the fact the generation liked everything quick and easy.
Salva46 Apartment, Barcelona by Meil Arquitectos and studio P10, is a community designed to promote social interaction having glass walls which can be opened by the occupants in order to engage each other in conversations.
Welive, New York by WeWork, is the first initiative from co-working company WeWork, they have around 200 fully furnished flats that offer recreational activities and also has a facility for the residents to either share or have their own units completely depending on their budget.
HelloWorld BrookeField , India by Hello World is located in the city of Bangalore having studios each of 400 sq.ft including a bedroom, an open kitchen and a shared washroom. It also has facilities of all kind of recreational activities like mini theater,indoor games and so on.

The fact that this practice is an cost-efficient way where nearly 40% of the rent is or the bedroom therefore rest of the cost for the common spaces is shared by the other occupants, also I case any maintenance issue one does not need to bother as the company assists in all possible ways. This new-age progressive idea is also being nurtured because it promotes social interaction which keeps the negativity away from them. The depression rates among students ad bachelors on their first job is the highest as because they are more like to feel lonely, since they move out of their home towns for the first time away from their comfort zones, which might have an reverse effect on them. While for the other primary user group anxiety is the primary concern, as first ob can be stress full and can trigger various sectors of the emotional quadrant. Hence this practice results out in sharing of a lot of problem mutually among the occupants making it a healthier society.