In today’s date, most people use Android devices. Android 11 is the eleventh version of this system. Before talking about its features, we will see what Android is.

Android is a mobile operating system based on modified versions of Linux Kernel and other open software, designed primarily for touch screens mobile devices such as smartphones and tablets. The Android operating system is mostly developed by Google and an open handset alliance. The code of this operating system is written in Java, C, C++, and other computer languages. Android was first released on 23rd September 2008 and the latest Android software used now in Android 11 which was launched on 8 September 2020. This operating system is used on various Tablet computers, Smart TVs (Android TV), Android AUTO, and Smartwatches (WEAR OS). All the Android versions are available in 100+ Languages and can be updated for free. 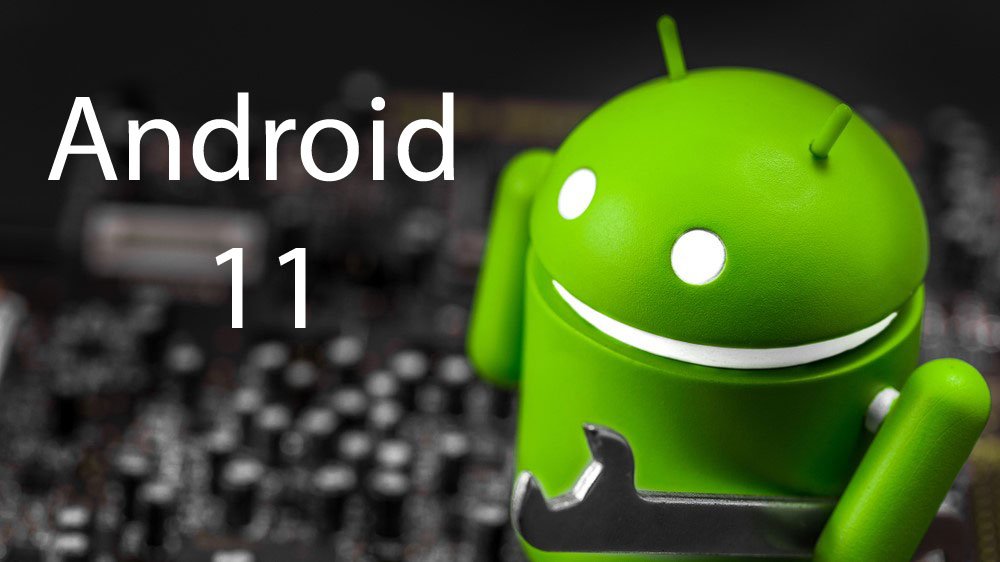 After reading till now, You all must have understood, What is android? Now we will see Android 11 Features.

Android 11 is the latest version of Android, This is an 11th part form the Android series. This version includes lots of updates and changes for android users and the version is developed by Google and Software update will be available for some android users, Which are,

Here’s how to check if an update is available to you:-

And here’s how to grab the latest Android update:-

What Features are available in Android 11?

In Message Bubbles, Whenever you will receive a message through a regular message app, You will see it in a form of a Floating Bubble notification inside of your mobile screen. With this update, you can use multiple messaging apps side by side without closing it. and In priority conversations, To whom you like chatting a lot, you can long-press the notification and mark a particular conversation as a priority, and after doing this, you will get that person’s message notifications when your phone is on Do Not Disturb mode.

In Redesigned Notifications, The notifications received by your mobile will be sorted in a particular formation of different groups such as Messages, Updates, Recommendation and once the group is made, They will receive notifications in silent mode and it will be easy to read them and reply to them.

In the Power menu and Smart home products, When you long-press the power button, it will not only show, Restart and Power off options, But it will also access Net banking such as Grey, Home controls such as turning lights on off, it will also show Your Tickets and Id’s while you are travelling. In smart home products, You can access controls of your home smart devices through your Mobile.

In Media Playback Widget, whenever you will any kind of music, Its notification will be seen in form of a widget in your quick settings drop-down Menu, Complete with a colour-matched background to the album art, As well as, it will be also easier to switch media output, You can switch it to play on your device, Headphones, or cast it on TV very easily.

In Screen Recording, you can record the screen of your phone by turning the recording on, It can record anything on your phone, Such as Video calls, any application and many more without using any kind of third party app.

In Smart App Suggestion, Google will suggest you apps which you use daily at a definite time on your Home screen, Which will be easy to access that app very easily.

In Single Time App Permission, It will allow you to give a allow permission to any kind of App for a single time, which will secure your data and privacy before sharing to any kind of Entrust worthy app.

These were some main features of Android 11. They are very amazing features, Once the update comes to your phone, Update it and enjoy new features with the new Operating system.

Amid the vogue of COVID-19, the risk of data privacy continues. Recently researchers have figured out a Malspam campaign...
Security Awareness

Top Benefits of SEO for Businesses You Need to Know