Why is Heritage Protection and Conservation Important?

The ‘Shifting Nests’ is a project proposed by the BLA Design Group to provide a sustainable housing solution for...
759

Architecture is as much as history as it is its future. Our old cultural buildings and structures define our history and they provide a sense of identity to a place. They serve as a record for future generations Due to these factors protecting and conserving our heritage is a vital responsibility. Heritage conservation is important as it helps in analyzing, identifying, and protecting our heritage and culture. Apart from this, it is an important tool in city designing, as analyzing the original form of a city form as a foundation in designing a new one.

Another important aspect of Heritage conservation is that they act as a landmark for the city, this helps in generating an economic return and thus, helps in growing the tourism industry. They magnetize the people towards a city and helps in forming a concrete identity of a place or a city.

Heritage buildings also mark an important occasion in the history that has occurred. Events that prove vital in defining a cities religious, social, and political life. Although now conservation and preservation are gaining its importance, many structures are still ignored and have not come under the light. These structures are usually abused and its upkeep is not done in the right way. Many such structures remain in a rather improper setup. The government has launched many guidelines and regulations to maintain a system in these structures upkeep. The user group in some areas had started creating plunder regarding the upkeep of these structures. A lack of sensitivity towards it as a resident can tarnish these strictures heritage. Many occurrences of scribbling with chalks, breaking certain pieces, or practicing malpractices in the heritage premises have a demeaning effect on the surrounding precinct and on the people as well.

Many countries have now stepped up their rules and regulations to curb these issues.

Libya has one of the ancient treasures that have flourished in the country. Many architectural styles such as Greek, Roman, Byzantine, and Islamic have seen their influences in this country. Libya has five heritage sites which are recognized under UNESCO. These sites provided an insight to the incalculable value of this heritage. The old city of Ghadames is one of the UNESCO heritage sites. This old city of Ghadames has been a desert city that has played a pivotal role as a major cultural and trade center for 1400 years between the Mediterranean and Africa. This city and its authorities have ensured good upkeep and preservation of these important locations which in turn has benefitted their tourism industry.

The people in Libya have a sense of respect and pride over the ancient history that it holds. The conservation and preservation have increased the tourism industry which helps in the economic industry. 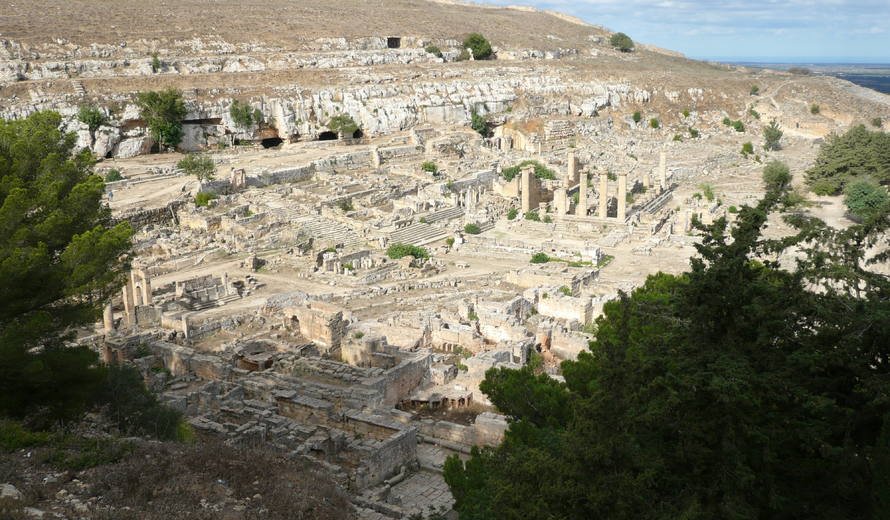 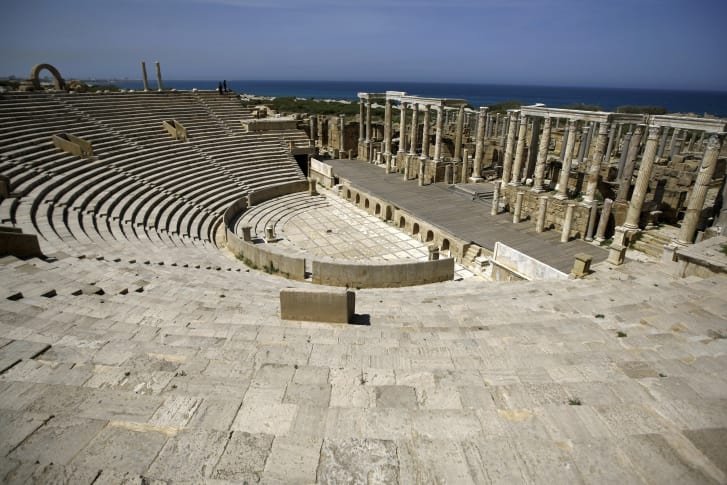 Heritage in India has had a huge influence over the people in both its tangible and intangible aspects. Indian civilization dates back to 5000 years forming one of the oldest civilizations to ever be. India is one of the most visited countries for tourism due to its rich heritage and culture. All around the year, the country gets benefitted economically due to its heritage. Thus, preserving it becomes an important factor. 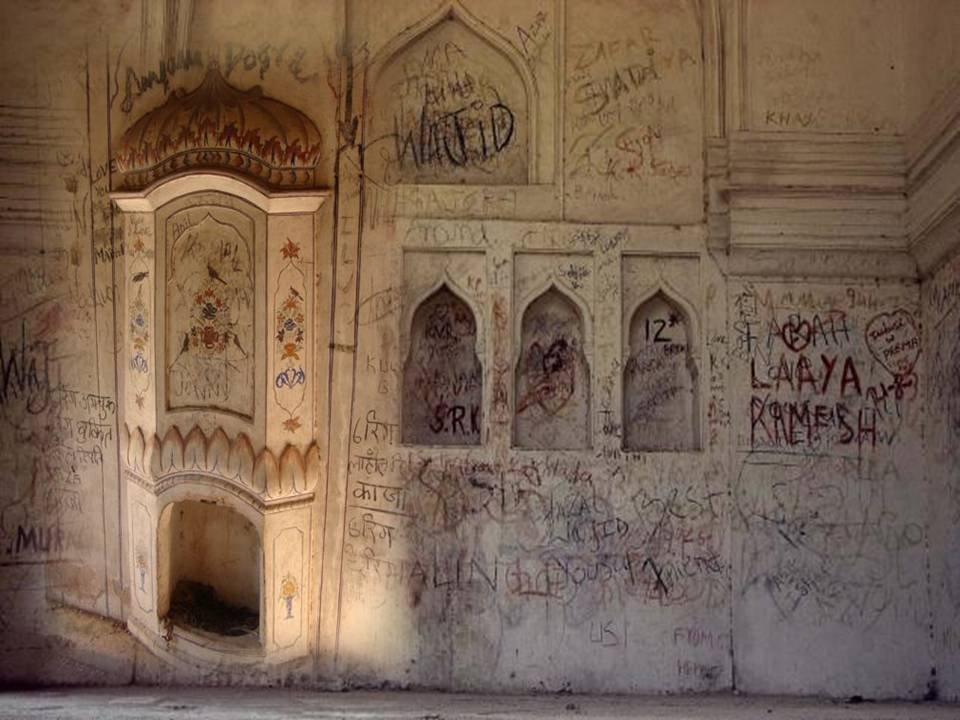 Many of our heritage buildings are facing these inhumane treatments that cause a lasting impact on future generations. They affect the intangible aspect of a place. 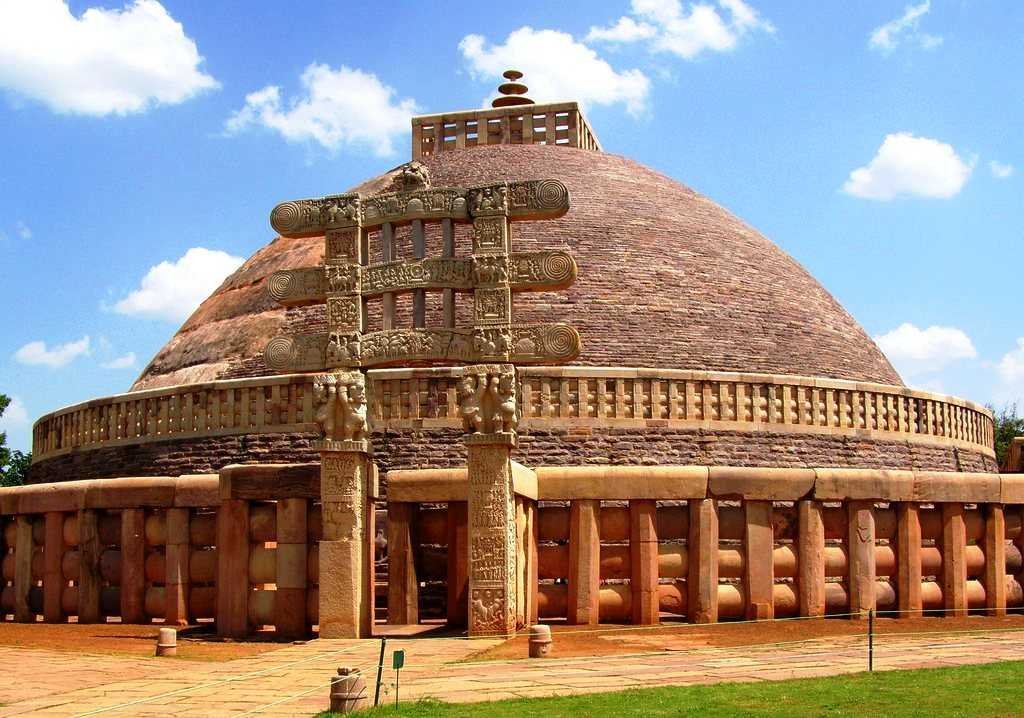 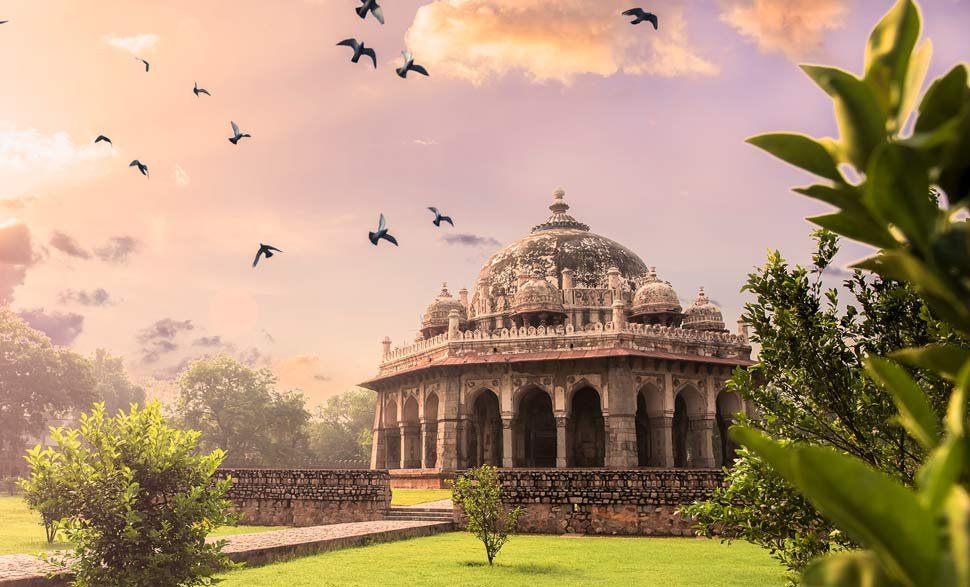 Many heritage buildings in India are now being converted to adaptive reuse. This in turn allows the structure to stay maintained and visited round the clock. It gives the structure a new life, in relevance to the current times by not leaving its original identity behind. They also act as a potent driver in situations where a community action is needed.

The Umaid Bhawan Palace is one of the finest examples of heritage put to re-adaptive use This palace is readapted as a hotel and museum. The palace also has a personal residence of the royal family. The palace is a 26 acres property that has banquet halls, dining rooms, ballroom, library, and an indoor swimming pool as well. The architecture is mainly derived from Indo-Saracenic, Classical Revival, and Western Art Deco. The Museum has exclusive exhibits on display that add value to the heritage of the palace. The hotel acts as an economic resource, this in turn helps in maintaining the structure and avoiding any blunders in its historical beauty. 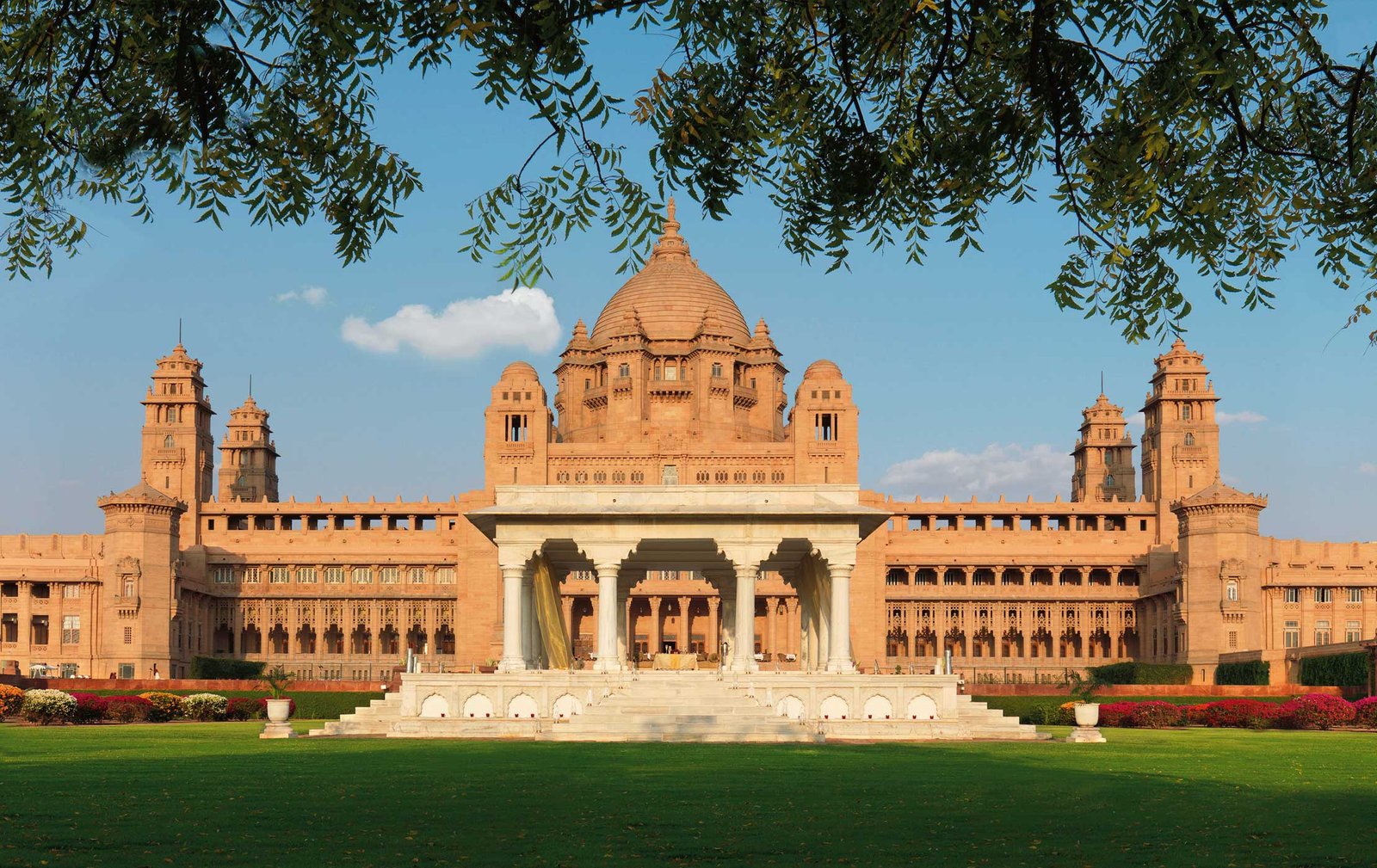 Heritage buildings when linked to the community spirit tend to have an impact on society, this ensures their upkeep and preservation. It helps in encouraging a sense of belonging towards the tangible and intangible aspects of a city or a place. Due to these factors, heritage conservation and protection is a social responsibility which the authorities and the people need to take.