INTRODUCTION:- A  Password was Breached of a Famous Online Game Company ZYNGA.inc on 2nd September 2019. ZYNGA is a Leading...
195

Since Meta has taken over WhatsApp, it is trying to add some of the other new features to it and make it user-friendly.

As everybody uses WhatsApp in our day–to–day life for Video calling, chatting with friends, or sharing information, it has become a minor part of our life, and due to pandemics, lots of people have gotten connected to any part of the world. Due to this, Meta has decided to get a polling feature in WhatsApp. 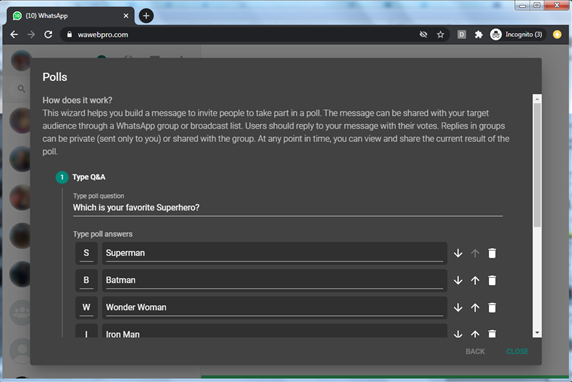 This new Polling feature was first introduced on Telegram in 2018, and it continued to hop on every social media platform. From Facebook and Instagram, you all will be able to use the poll in WhatsApp.

According to the information given by WABetainfo, the polling and some other new features are spotted in the iOS Beta 22.6.0.70. According to reveal, WhatsApp will add a polling feature in the future, but it will be only able to access in groups, where various people in the group will vote and give their point of view. The feature is still in development, and the release date is unknown. However, we may see the polling feature come live in the next few months. According to the source, creating polls is only possible in groups and is end-to-end encrypted. 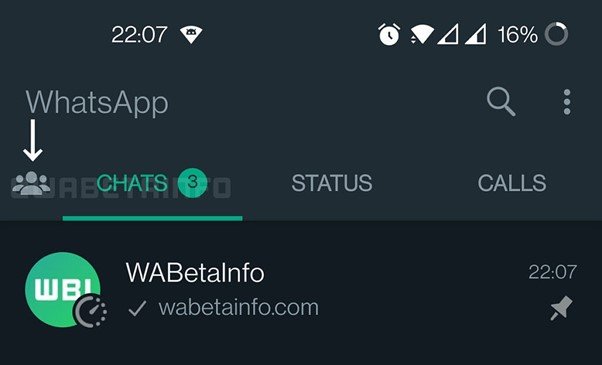 Moreover, from the information, WhatsApp is also working on a dedicated “Community” tab alongside the polling feature. As visible in the screenshot, the Community tab will replace the camera tab on the left side. The new tab allows users to keep track of groups and communities they’re’ part of.