INTRODUCTION:- A  Password was Breached of a Famous Online Game Company ZYNGA.inc on 2nd September 2019. ZYNGA is a Leading...
1255

In this topic, we will see about the Data breach held in Watch Dogs: Legion and Albion, and How was the Breach conducted?

Watch Dogs: Legion is being launched on 29th October 2020, The game has various different features recently added with exciting graphic quality in 4K view with ray – tracing. The Egregor virus is a part of the Ransomware virus, which is a hazardous virus in the world. The Egregor gang claims to have a data breach in both the companies, and it also has code of the game and some proprietary files from the game’s publisher. After the breach, Ubisoft releases that the source code which has stolen by hackers, Will allow the fans of the game to develop or add any kind of ‘MOD’ in the game, Hack the game, Add any kind of cheat codes or they can also Jailbreak the game to get it for free, which will take the company to greater loss. The group also said in a mail that, ” In case Ubisoft does not contact us, We will post the source code of upcoming Watch Dogs and their Engine details. ” Which will affect the company’s trading system and the economy of the company will fall down very badly, and the company might go into greater loss. 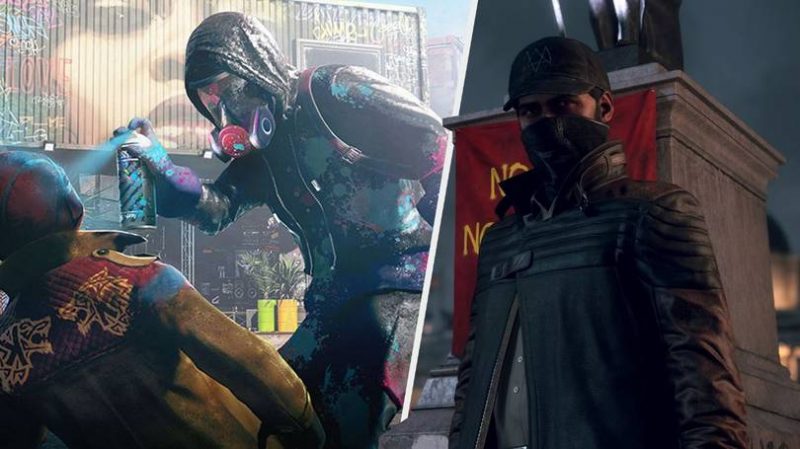 Later, the hackers confessed that The hack of Ubisoft and Albion, The Ransomware was removed, and all the crypt data is being encrypted fully.

After reading till here, you all might be thinking, What is Ransomware? How does it work? What is Egregor Ransomware? Let see what are they and how they work,

Ransomware is a form of malware that encrypts a victim’s files. The attacker then demands a ransom from the victim to restore access to the data upon payment. Users are shown instructions for how to pay a fee to get the decryption key. The costs can range from a few hundred dollars to thousands, payable to cybercriminals in Bitcoin.

There are various types in Ransomware, Which can directly take part in your computer. But one of the most dangerous and common is Phishing Spam. This  Virus comes to the victim in the form of email, Masquerading as a file they should trust on. Once the file is downloaded and opened, The virus enters the victim’s computers and transfers all the personal data to the attacker.

There are also some other, more aggressive forms of Ransomware, and one of them is NOT PETYA. This virus exploits security holes to infect computers without using any kind of trick.

3) What is Egregor Ransomware?

Egregor is a type of Ransomware virus, Which belongs to the Sekhmet Family. The Egregor Ransomware damages the Victim and his Device very badly. The Egregor virus locks the computer and the servers running in it with the Downloaded data. After being attacked, The victim needs to contact the developers of the virus within three days or the Data fetched out will be published. We can contact Egregor through provided websites using live chats.  This virus has also attacked many companies, and the cybercriminals charge different ransoms to decrypt data. For the last attack held by Egregor, The developers demanded 1,2000,000 for data recovery.

4) How do you know that the virus has attacked you?

How you come to know that, You are the victim of the virus, You many see this all things happening in your device,

5) How will the Virus damage your device?