Urban Temporary Solutions for the Pandemic

In India, there has been a dedicated mission initiated by the government which aims at converting the cities across...
274

A pandemic is an epidemic of diseases that spreads across various regions of the world affecting a substantial number of people, the world history has been a witness to various deadly pandemics like those of smallpox, tuberculosis and many more. The most deadly pandemic however happens to be the Black Death (also known as the Plague) which killed an estimated 75-200 million people in the 14th century. The World Health Organization has come up with a six stage classification to describe the process by which a novel influenza virus moves into its human host and replicates itself. In recent times WHO have already declared the outrageous COVID-19 virus as a global pandemic with its origin in China has now affected almost 4 lakhs citizens around the world causing more than 2 lakhs death already. As the entire world is working together to fight this war which happens to be no less than a war continues to find a cure or a vaccine to save mankind, the virus continues to deepen its roots even further. 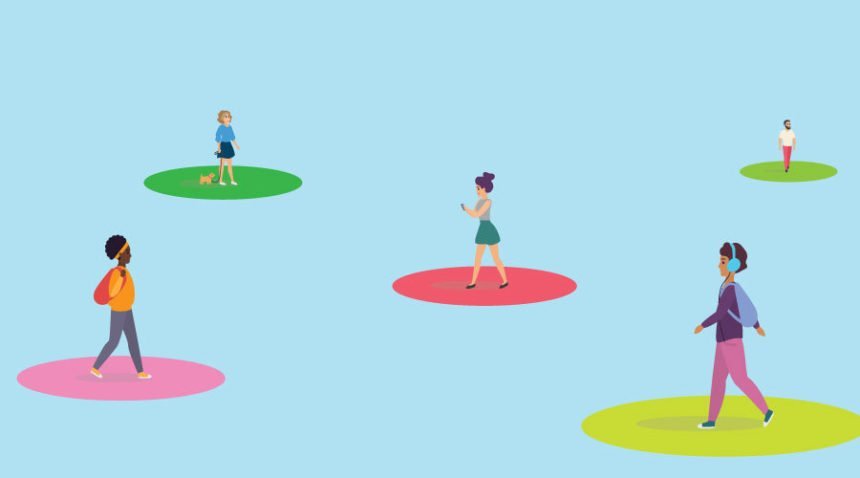 The various urban temporary solutions that would help us to adapt to this current unseen situation and would keep us going during these difficult times have also been suggested by a lot of forums. The first step towards this would be to build mobile intensive care units and a lot of them, primarily keeping in mind that the virus being something new to the globe most countries have no clue on how to address it. Therefore, we should be prepared for every situation also scientist around the world have concluded the virus has constantly undergoing genetically abbreviated mutations making the entire scenario even more worse, resulting into a collapse of the entire medical system. Various countries like in England, few planning regulations have been relaxed to allow buildings to be repurposed in response to the crisis. In Italy, the proposals have bee given to use the ship containers and convert them into intensive care units, also citizens throughout the world have been strictly advised to wash their hands at regular intervals thoroughly and masks or face shields have been made compulsory. 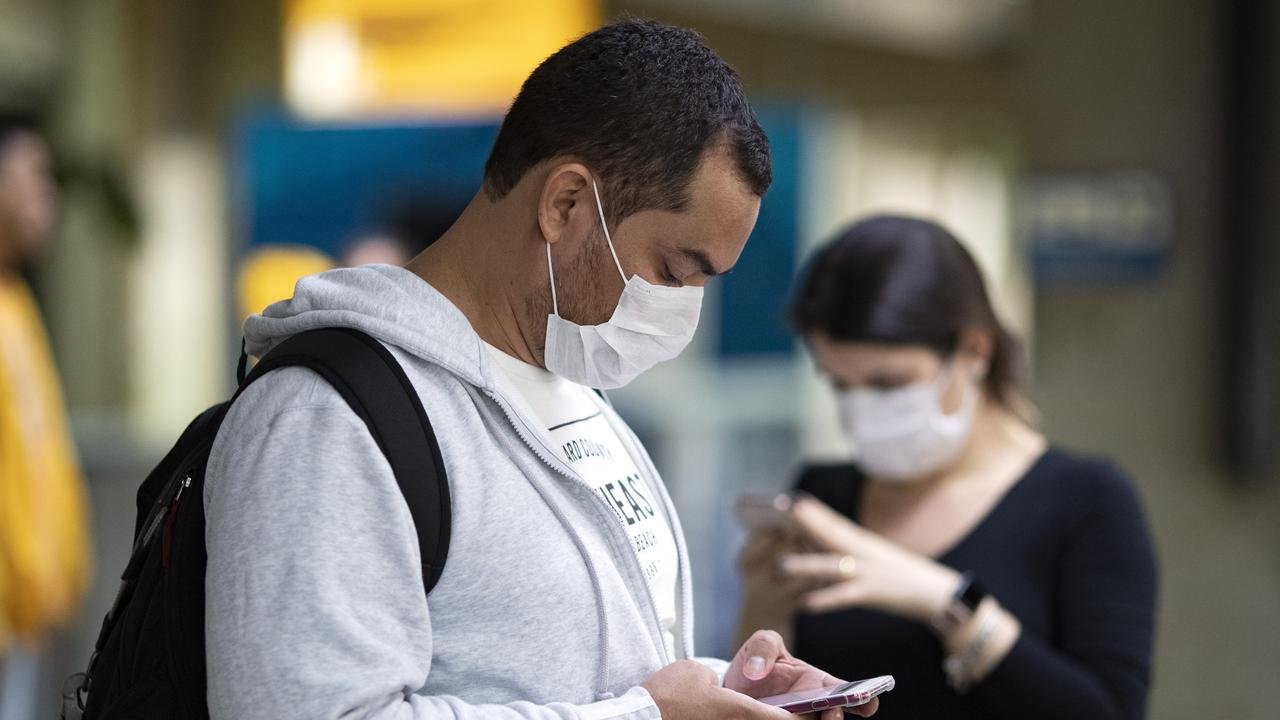 An important temporary solution for the outbreak is the practice of social distancing for which the government has set rules and regulations related to it. As research till date has suggested that corona virus can be transmitted from person to person usually if in close contact with an infected individual, hence the citizens have been advised to stay home and practice working with in the four walls only in order to keep themselves safe. Many countries have also taken onto various measures for purifying the air using various air treatment plans.

The world has come to such a point where its economy has already got a huge blow due to the step of complete lockdown that various countries throughout the globe have taken, also the various small scale industries that existed are expected to face huge losses, economic experts state that these effects would be way more long-lasting. The predictions notify that this could be a step back for twenty years or even more for various countries!