In India, there has been a dedicated mission initiated by the government which aims at converting the cities across...
727

The concept of architecture is as old as the existence of mankind, from the ancient times when life was in its primitive form until today’s advancement in lifestyle, be it the caves or the skyscrapers. The skills needed build might have been changing since then and would continue to do so every day, however, the profession of an architect still solely remains to create the most innovative space matching all the requirements.

In the eastern part, the profession could only be persuaded by nobility historically and would be followed from one generation to another who was trained in small private schools by experienced masters. Slowly with the evolution in the techniques of construction technology and innovative approaches in the design philosophy, a lot has changed in the course and profession, perhaps it still adapting to new changes every day.

The development in the architecture during the Roman Empire opened the paths for the professional architectural schools being established for the first time, which was assimilated by Byzantium and other countries of the near east where the problems of new buildings holding importance had started.

During the Renaissance period in Italy and the neighbouring countries guided the system of architectural education was developed and improved. Alberti in his book, Ten Books on Architecture, mentioned architect as a universal artist and scientist who is both an artist and an engineer. In 17th- 18th centuries in Italy, France and another number of European countries, academics of fine arts were opened in which architects were trained with artists and sculptors. In the mid 19th century higher technical schools including civil engineering colleges started to grow in France, Germany, Russia and other such countries. The development of architecture was notably high in the socialist countries which also helped it growing and gaining economy. 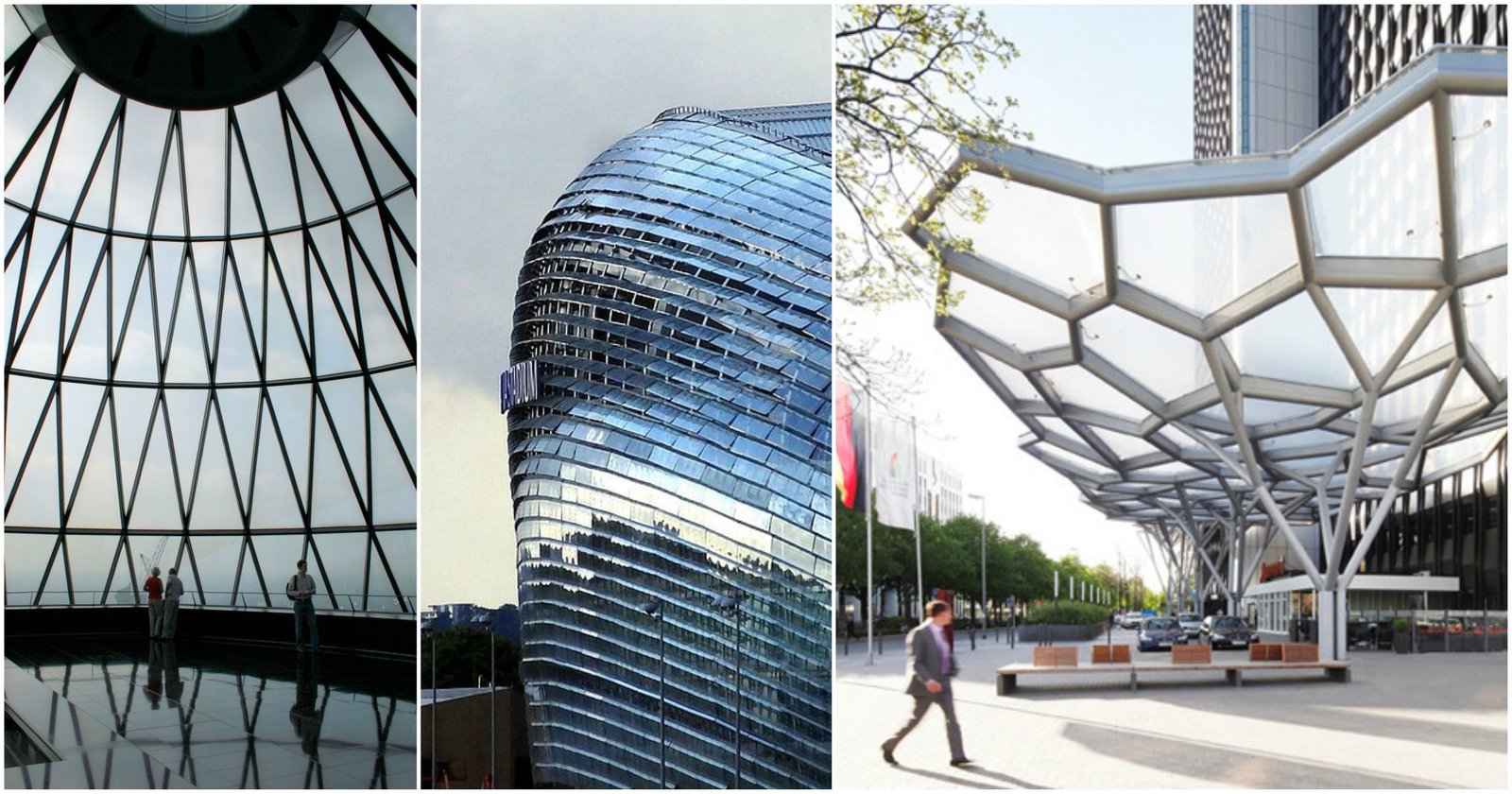 With time and progress in the various sectors of software, and a in a world of digitalization the scope of architecture has also sore to new heights holding the same. Far ahead of the traditional forms construction design can now be in any perspective giving the clients more views having a direct 3D access. The gem of the technology is that everyone even the layman can understand the designs, thereby helping in the selling of the project.

Visual depiction can act as a key method to bring everyone in the room on the same page ensuring a smoother communication process. The modelling also assists in improving the pace of the project saving both time and money hence is considered to be essential. Also, the modelling facilitates to account for any mistakes that might not be seen in general 2D sketches and be taken a note in 3D creation of the same. 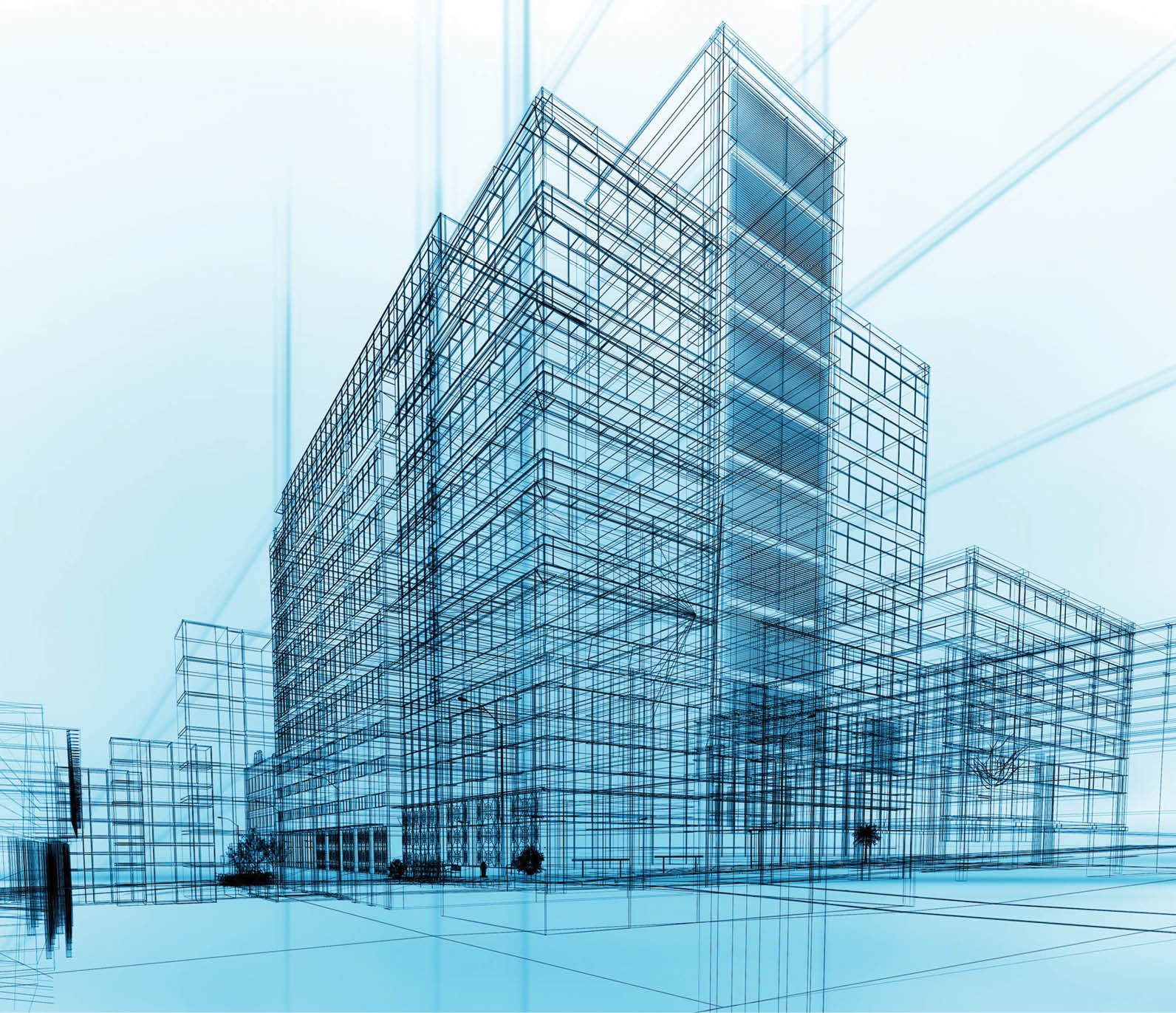 Instead of having a look through the 2Ds in the interiors and the exteriors, a scaled model which can also serve as the physical representation could offer a better understanding to both the architect and the client. However, there are few glitches in this method being introduced too early in the course. The students pursuing the curriculum might end up skipping onto essentials as a simple click on the computer can do it for them.