The ‘Shifting Nests’ is a project proposed by the BLA Design Group to provide a sustainable housing solution for...
1135

The relevance of Traditional Architecture

Our current actions define the future of us and our cities. Architects are responsible for shaping the future cities. So while designing any form of buildings, we need to think about the future generations for the coming 100 years. This thought has induced the need to have a futuristic approach to building design.

Due to the technological progress in designing and building, our structures will be habitable for longer years. This increases the need to design our buildings in such a manner that they stay relevant for many more years to come.

The image of futuristic architecture has been in a state of change and upgradations. In the early 20th century, this phenomenon of futurism rose where architects started dreaming big. A young Italian architect Antonio Sant’Elia co-created the “Manifesto of Futurist Architecture”, which paved the way for Futurism into architecture. The sketches depicted the architect’s futuristic visions towards looking at the urban cities. These sketches reflected megastructures and an industrial-based architecture with maximum use of steel. 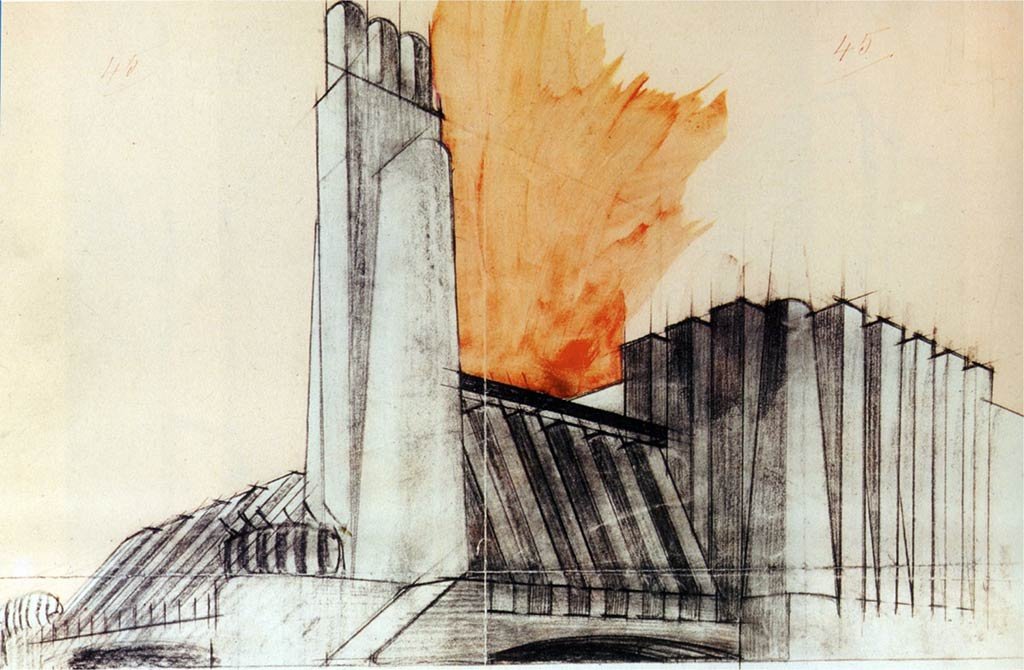 Later, the Art Deco era rose in France and soon it spread all around the world inspiring Italian Futurism. After World war II started a Space age. Googie architecture with curving and round forms came into the picture. 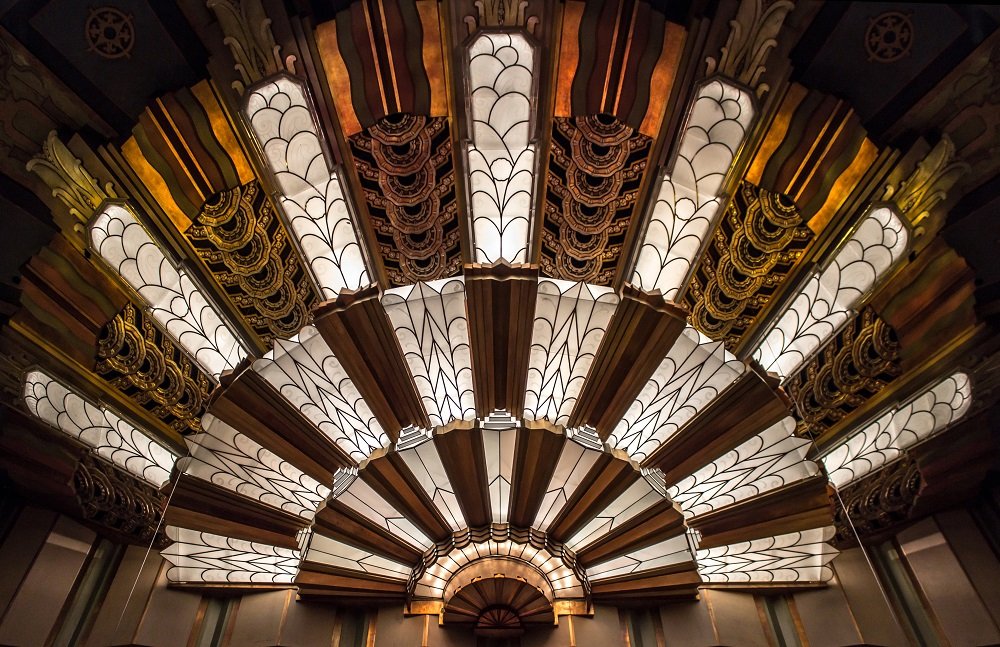 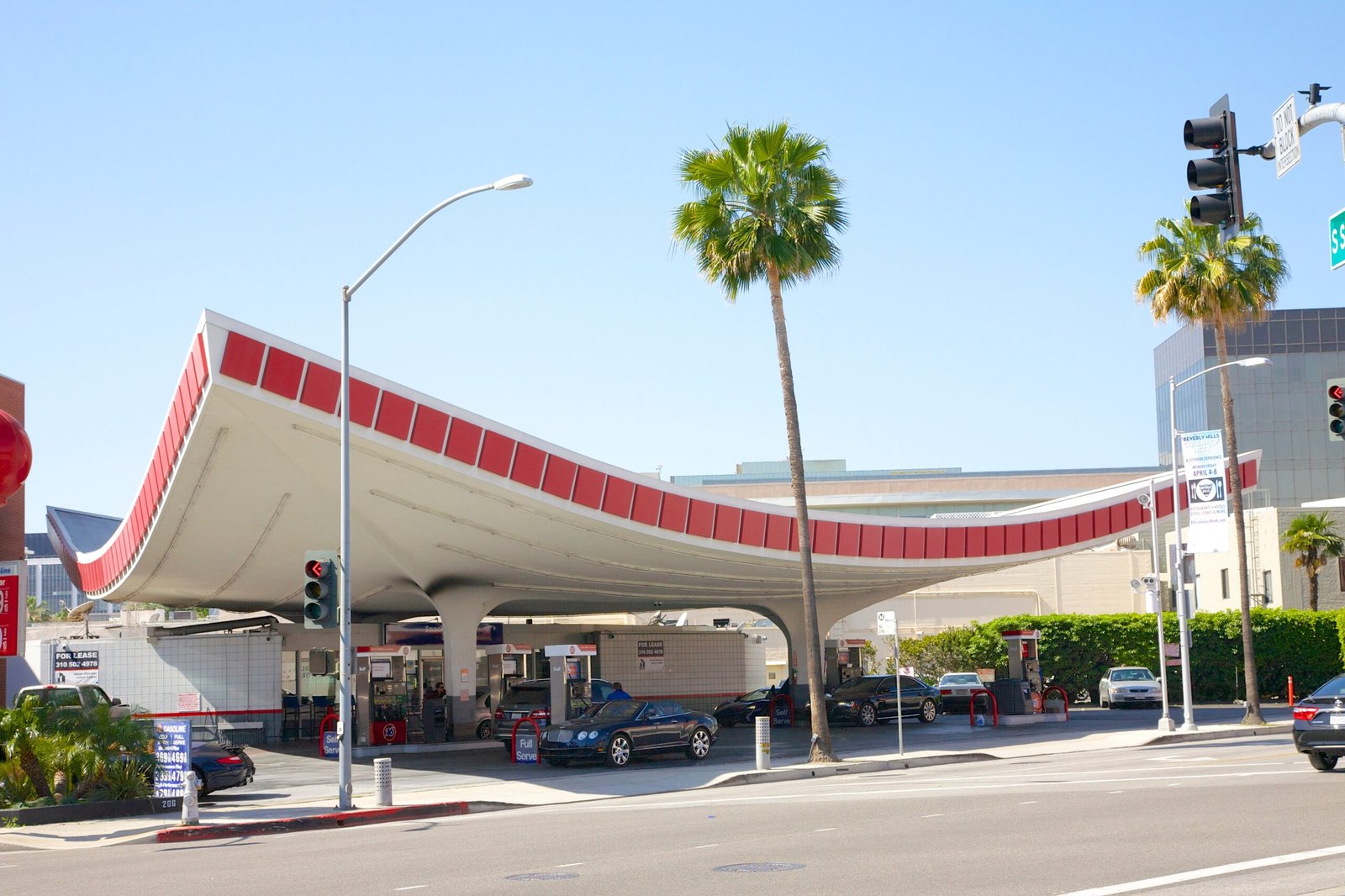 Later this futuristic architecture further updated itself into Neo-Futuristic Architecture which included many star architects like Oscar Niemeyer, Eero Saarinen, Zaha Hadid, and many others. 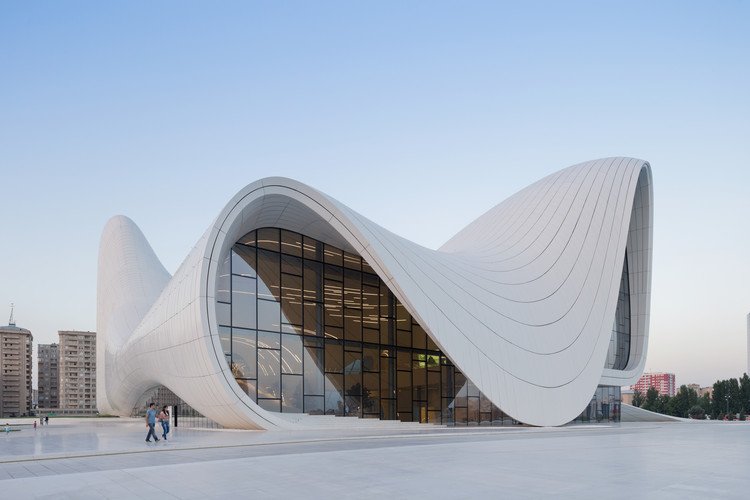 After this phase a new shift from mechanization to digitalization took place. Later in the 1980s through computer modelling and other simulations, the digitalization in futurism started in full force. This millennium stage saw the emergence of Parametric Design, which is still very relevant to the current millennium.

Although parametric was always considered to be a part of the architectural journey as it goes back to Gaudi’s works which were mainly influenced by nature-inspired algorithms. 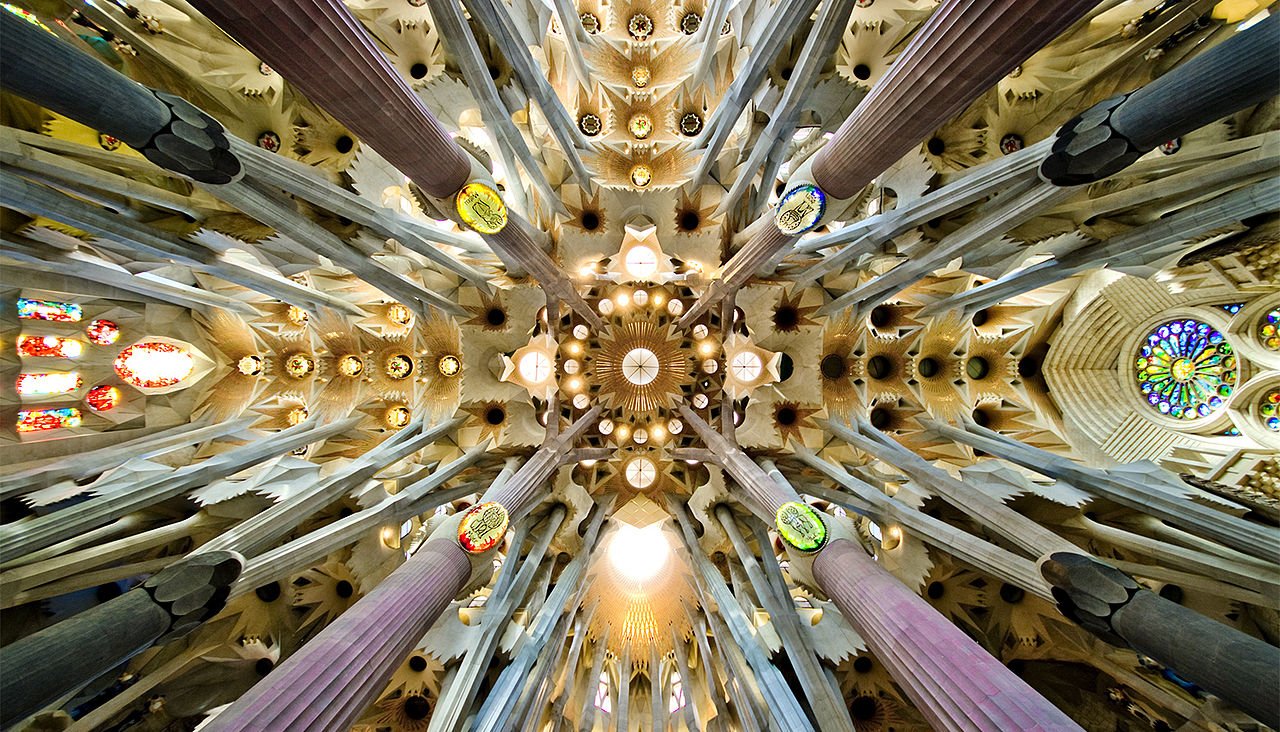 However, this type of design reached its leap after Frank Gehry’s iconic Walt Disney Concert Hall came into the picture. The emergence of CATIA software in parametric gave an instant push. Now it was all about the optimum use of parametric that can be achieved through design. Thus, the 21st century largely saw buildings that spoke innovation and complexity. 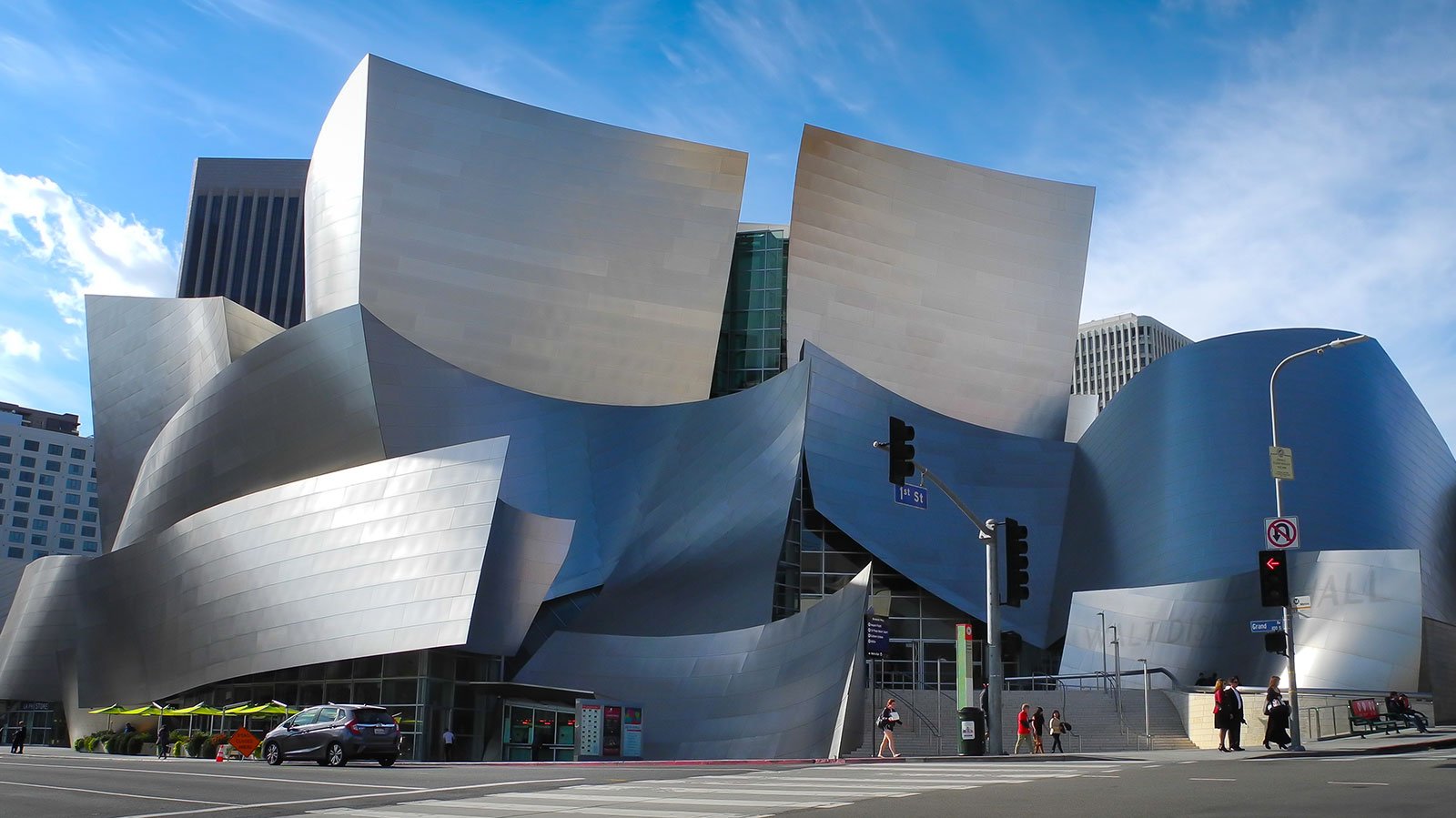 Although, the futuristic architecture is changing its definitions from being about the megastructures to making these structures sustainably viable. This new strain is redefining the futurism of our buildings. The end of the 20th century saw an awareness spread in the use of materials and their effect on the environment. It only grew in the 21st century and has now gained due importance. It has become a necessity more than a luxury. The world is heading towards a ‘greener’ future.

Another part of the 21st-century Futuristic architecture saw the development of  Skyscrapers. The 1 Kilometer tower in Jeddah, Saudi Arabia, is set to be the newest records. This futurism was centric towards technological advancements, high-end materials, and seismic and aerodynamics researches, etc. 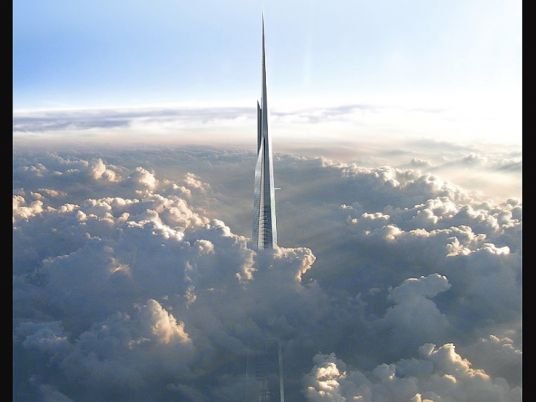 The futuristic architecture is also headed towards 3D – Printing. This industry is developing at a competent pace with others. The technological advancements in modelling and software’s through 3D-Printing saves time and allows complex geometry to be constructed at ease. The scale for 3D-printing is vast with as small as jewellery to as big as entire 3D-printed prefab houses. 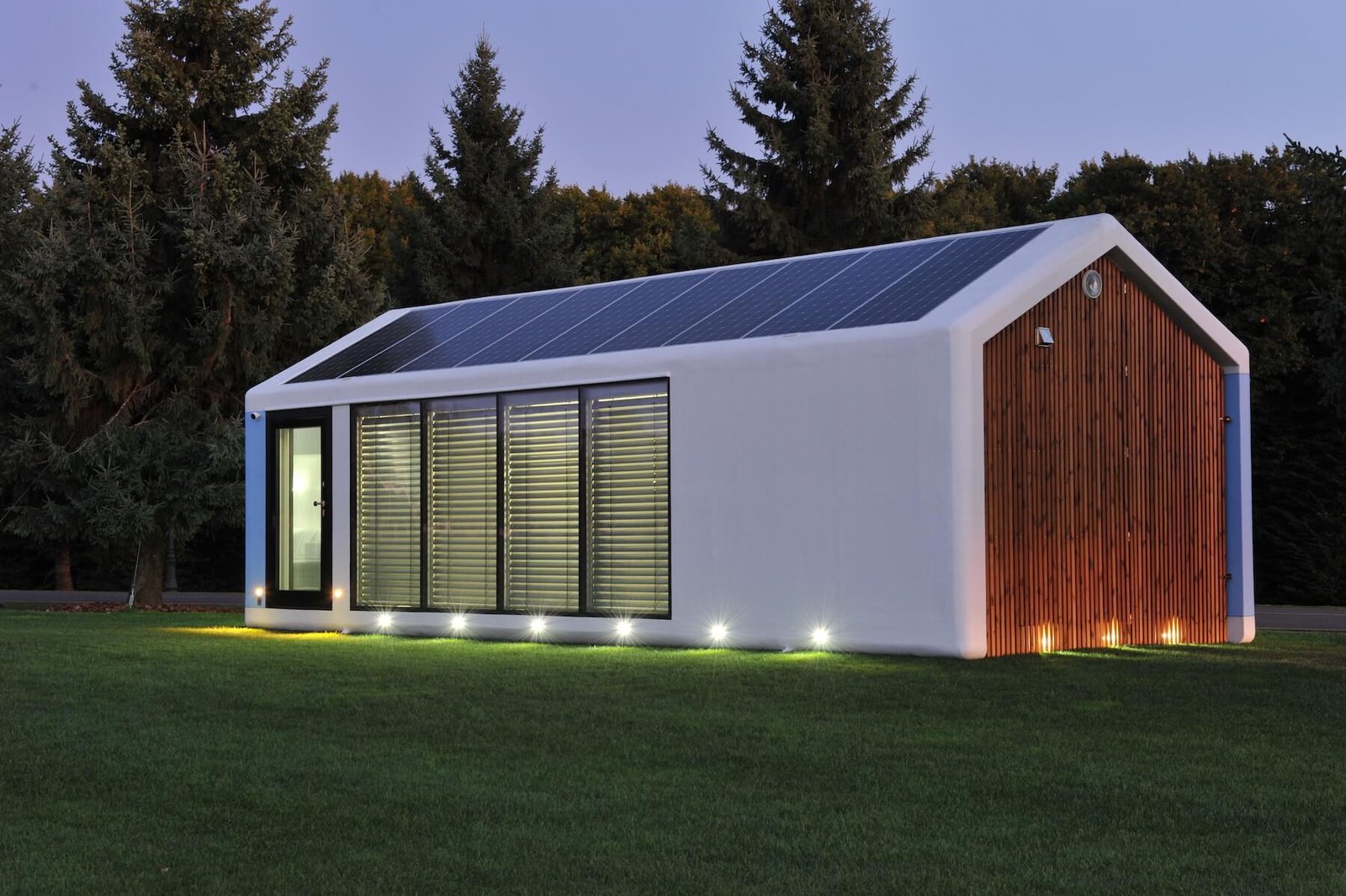 The latest technology in futurism is the use of wood in constructing entire buildings. Wood has been a part of the construction industry since ever, but the experimentation has gone to another level with wood being used as both structural and finishing material. The cross-laminated timber, also known as CLT has been a boon to the industry. This material can also allow entire skyscrapers to be built sustainably. Many such examples are now coming up in various regions around Canada and other parts.

The Futuristic Architectural explorations started as a rigid and technological advanced vision, but now, it is heading towards a sustainable and green vision with a blend of technologically sound methods.