There are spaces around each corner that are leftover, which have to be utilized for the betterment of public space but end up being a dumping zone. It clearly shows the improvements that need to be done, making those spaces more serviceable, these modifications are known as ‘appropriation’. Building the socio-spatial spaces are both for the necessity as well as complimentary for users need.

A socio-spatial understanding of the user is done to enhance the knowledge regarding such abandoned spaces, making them better for the users, the residences around, and overall enhancement of the space. 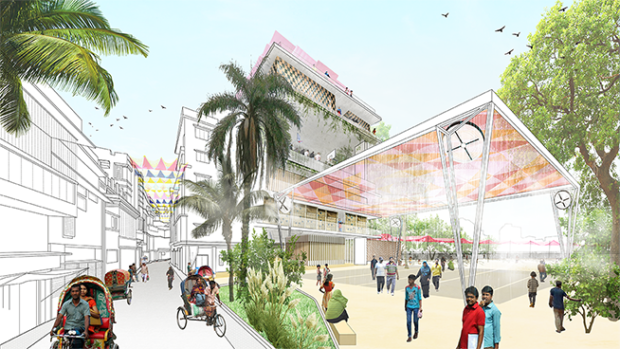 Space for enhancement in Dhaka, Bangladesh

If residual spaces are left without any maintenance, they’re overlooked for a long time can also turn into unsafe spaces, people would want to avoid such spaces, which convert into negative spaces, also, leading to decreased footfall in that area. 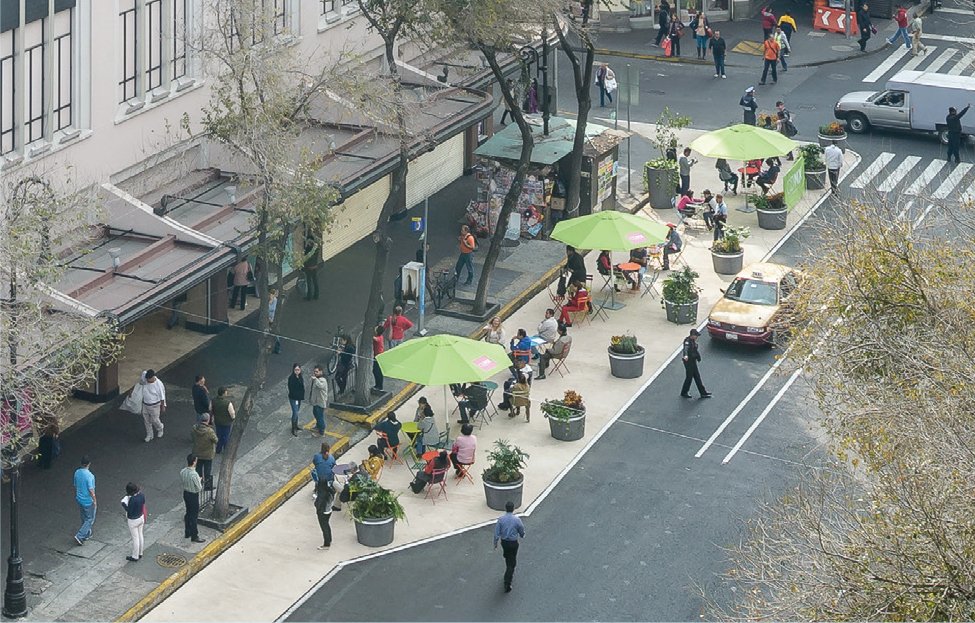 A street view for the spaces where the space on the left to the roadside is abandoned, is fully developed, making it waiting and seating space for the residents, and the users. 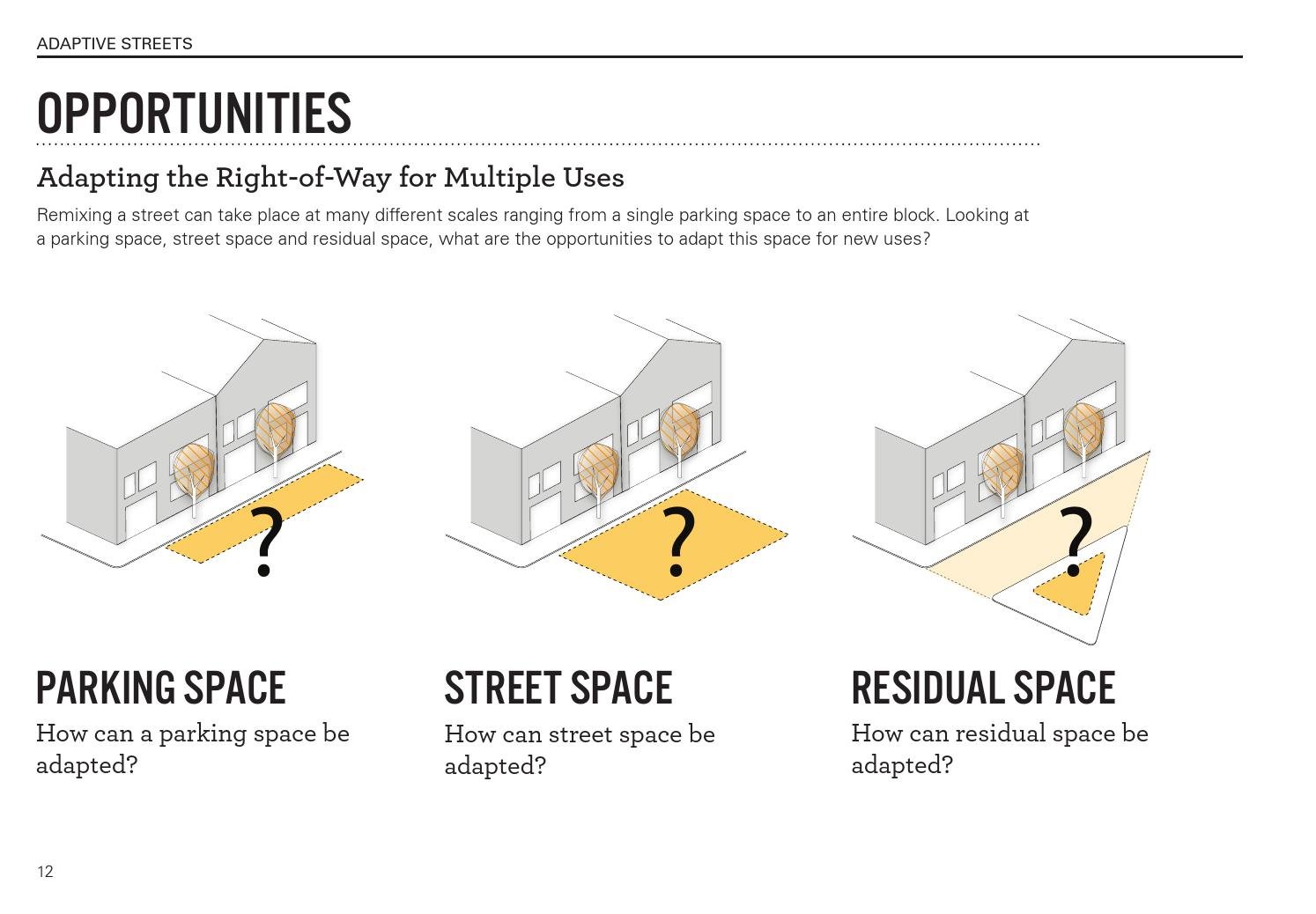 A SOLUTION TO WASTE SPACES:

While the population in megacities continuously increases over a fixed plot of land, the inhabitants’ need for open space correspondingly increases, and hence cities’ limited land resources can hardly keep up with users’ increasing demands.

As urban dwellers in Seattle struggle to increase the amount of open space within their
neighbourhoods, many are recognizing the existence and value of residual space and the
the tremendous potential it has for transforming local communities.

In order to capture the perceived differences between these spaces, this study presents the development of a publicness evaluation model and its application to eight squares in city centers in the cities of Porto, Portugal, and Newcastle upon Tyne, England.

Finally, communities (and individuals) benefit from projects they can initiate and implement
themselves. This typically enables communities to address what they perceive their real needs to be, reduces the timeframe for implementation, cultivates local civic life, leadership, and institutions, and provides tangible results — outcomes that may not be achievable as easily through political advocacy.

Some of the ways that can construct these spaces in a methodological manner are:

2. A centrally located parking lot in Fremont becomes a twentieth-century commons. This is a “dual-use” space: During the week, it provides parking for businesses; on
weekends it is used for a public, open-air market with crafts-people and food-sellers.

3. The spaces blocked by them are residual spaces, unsupervised from the point of view of compliance, ability to communicate with the rest of urban spaces, maintenance or interest showed by the local administration. The examples in Bucharest are various: Titulescu Boulevard, Dorobanfi, Mihai Bravu Avenue, §tefan cel Mare Avenue, Moçilor Street, etc.

4. Space encompasses the volume of a structure, the parts of a building we move through and experience. Space is one of the elements of the design of architecture, as space is continuously studied for its usage. Architectural designs are created by carving space out of space, creating space out of space, and designing spaces by dividing this space using various tools, such as geometry, colours, and shapes. 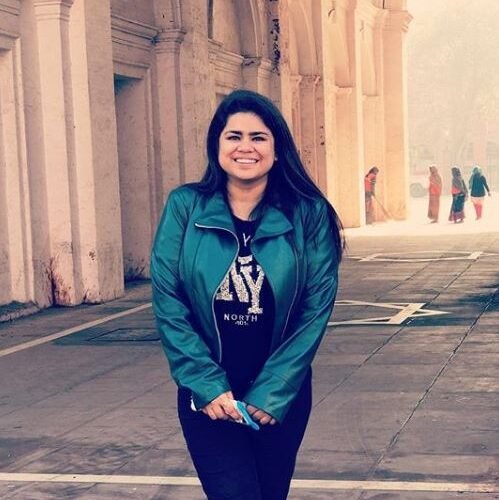