The entire globe is concerned with the infectious outbreak of the pandemic Novel Coronavirus or the Covid-19 which has taken on a large number of lives with a scientist from all over the world looking forward to a breakthrough. The word “novel” indicates a new pathogen of a previously known type of virus, historically pathogens have sometimes been named after locations, individuals, or specific species however this practice is now explicitly discouraged by the WHO. This disease is caused by members of the CoV family some of which seen by the world are severe acute respiratory syndrome (SARS), Middle East respiratory syndrome (MERS), and coronavirus disease 2019 (COVID-19).

The outbreak first was noted in a hospital in China thereafter leading into a transmission throughout the globe. The deadly virus is believed to be spread person to person through small droplets from the nose or mouth which are spread when a person with COVID-19 coughs or exhales. These droplets land on objects and surfaces around the person and are assumed to be alive for hours on those hence increasing the chances of transmission. 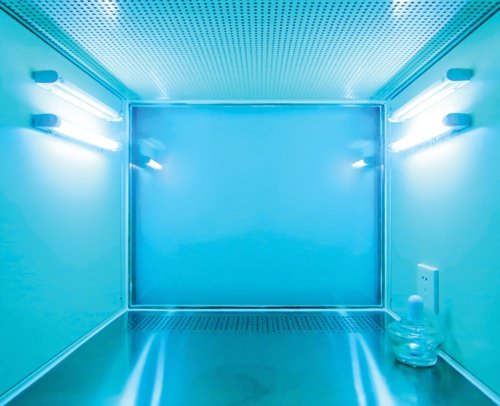 For decades, healthcare industry has been using ultraviolet rays to prevent the spread of drug-resistant superbugs and to disinfect surgical suites, however with this new outbreak several suggestions has been made to use these in other public spaces including the educational institutes as well.

The usage is said to have both their merits and demerits which has led to a significant amount of dilemma in its utilities within the researchers and scientists. The rays are one of the three harmful rays that are emitted by the sun which is filtered by the layer of ozone before it reaches the surface of the earth. These rays are said to kill bacterial matter but it is also said to cause cancer and can destroy the DNA and the corneas in humans. This revelation has however led to questions on the correct and accurate amount o usage and the necessity involved with the same. 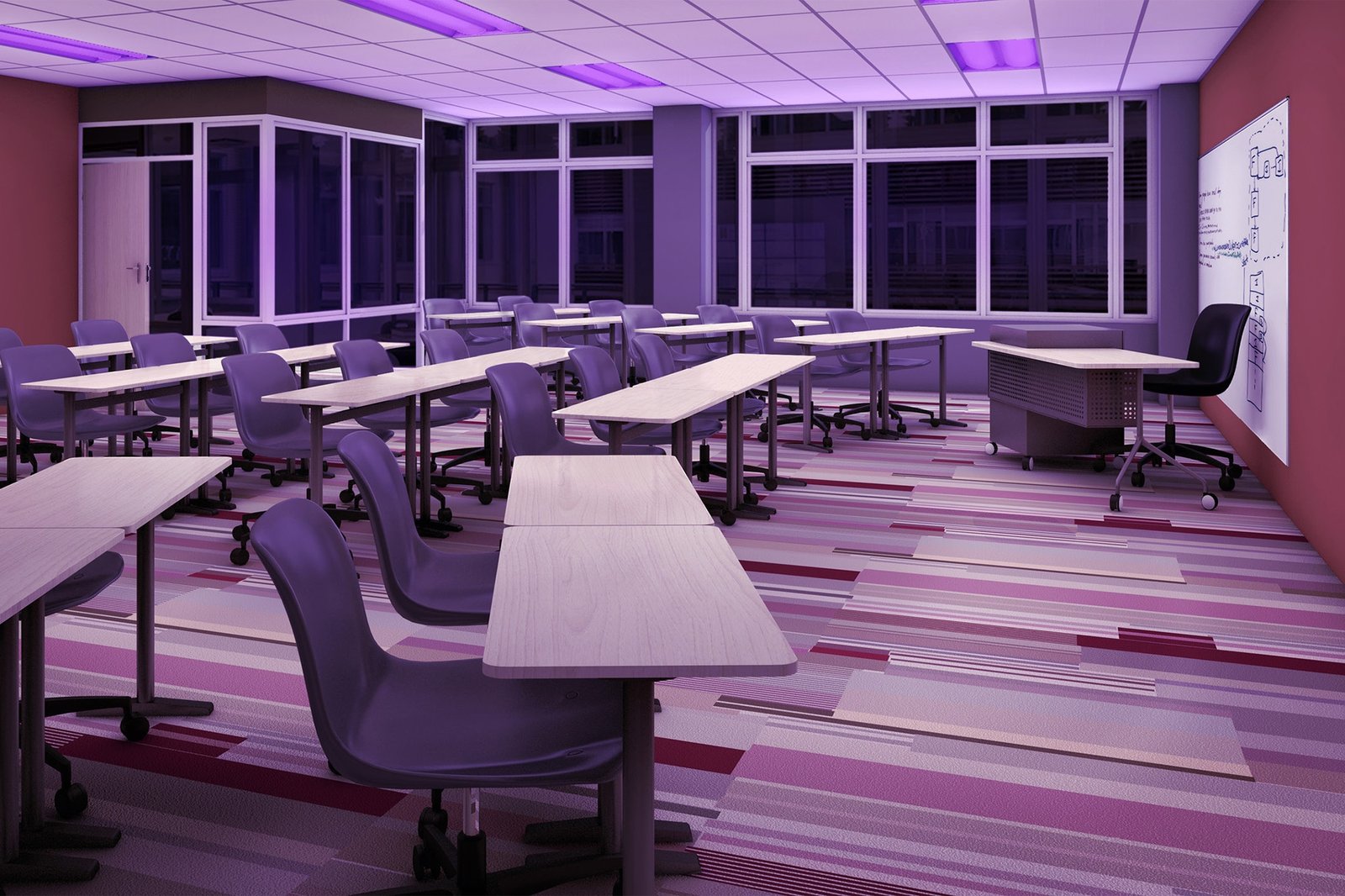 The discovery of the rays dated back in 1801 over the years various scientists have modified them and a lot of advanced UV technology’s applications and opportunities have been noted. There however are few myths in regards to this including facts like the rays are not energy efficient and so on most of them is not proven. The method ultraviolet germicidal irradiation has been found to be extremely effective with almost killing 99% of the harmful viruses, bacteria, and fungi in an extremely short amount of time.

Usage of UV-C is the light used by most of the machines, which can even destroy certain types of plastic but studies have shown that exposure to such high degree of radiation can often alter various human genes and thereby result in harm. To address these, a better solution was created known as Far-UV Sterilray which is uses a different wavelength of the UV spectrum to provide the same disinfecting strength as UV-C without the dangerous side effects. 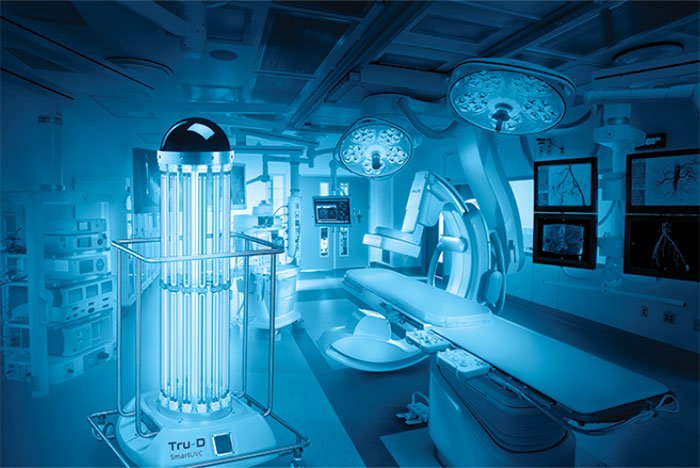 Therefore, in conclusion, it is said that UV rays can be used keeping in mind certain provisions like calculating the correct time and minimum exposure to humans or setting the light towards the airspace where the bacteria and viruses are most found and so on. Also, the most important point while choosing is the device which depends on the usage.