In the event named Computer Vision and Pattern Recognition conference held in New Orleans this week, Nvidia announced some of the biggest things they have created this year. In this, Nvidia has unveiled its new tool for designers to create digital assets, Called 3D MoMa.

It is a new method that uses inverse pipelining rendering to create 3D objects from 2D sources and images.

The tool, 3D MoMa, can empower various architects, designers, concept artists, and game developers to quickly import an object into a graphics engine to start working with it, modifying scale, changing the material, or experimenting with different lighting effects. 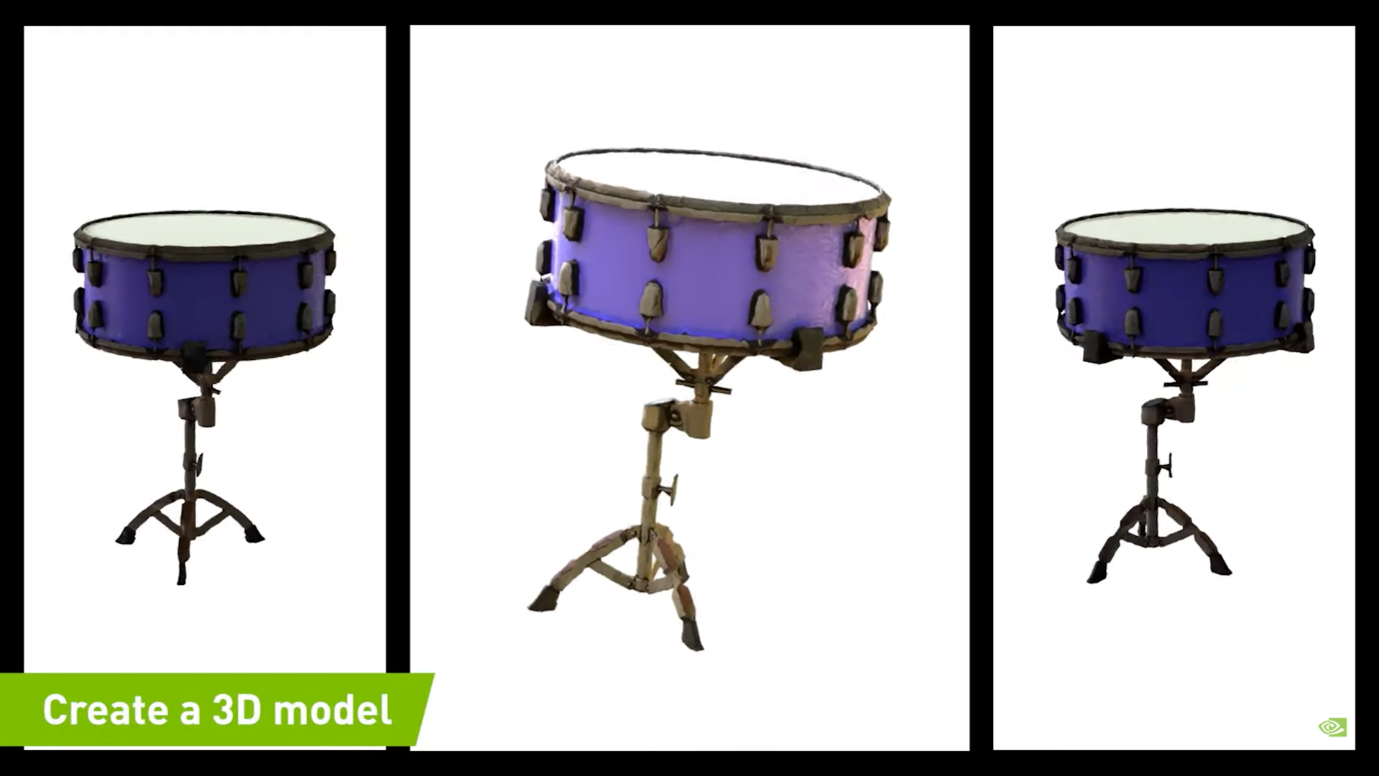 How does it create a 3D object from a 2D Source?

The tool 3D MoMa uses Inverse Rendering, a technique to reconstruct a series of still photos into a 3D model of an object or scene.

The Inverse rendering takes various 2D still photos of objects to form different angles and converts them into a single 3D object using this tool.

The GPU might accelerate differentiable for creating every piece of inverse rendering problem. To avoid that, the NVIDIA 3D MoMa rendering pipeline uses the machinery of modern AI and the raw computational horsepower of NVIDIA GPUs to produce 3D objects that creators can import, edit quickly, and extend without limitation in existing tools.

To be the most helpful tool for artists or engineers, it should be in a form that can be dropped into widely used software such as Game Engines and 3D modelers of filmmakers, so to solve that problem, 3D MoMa generates triangular mesh models. 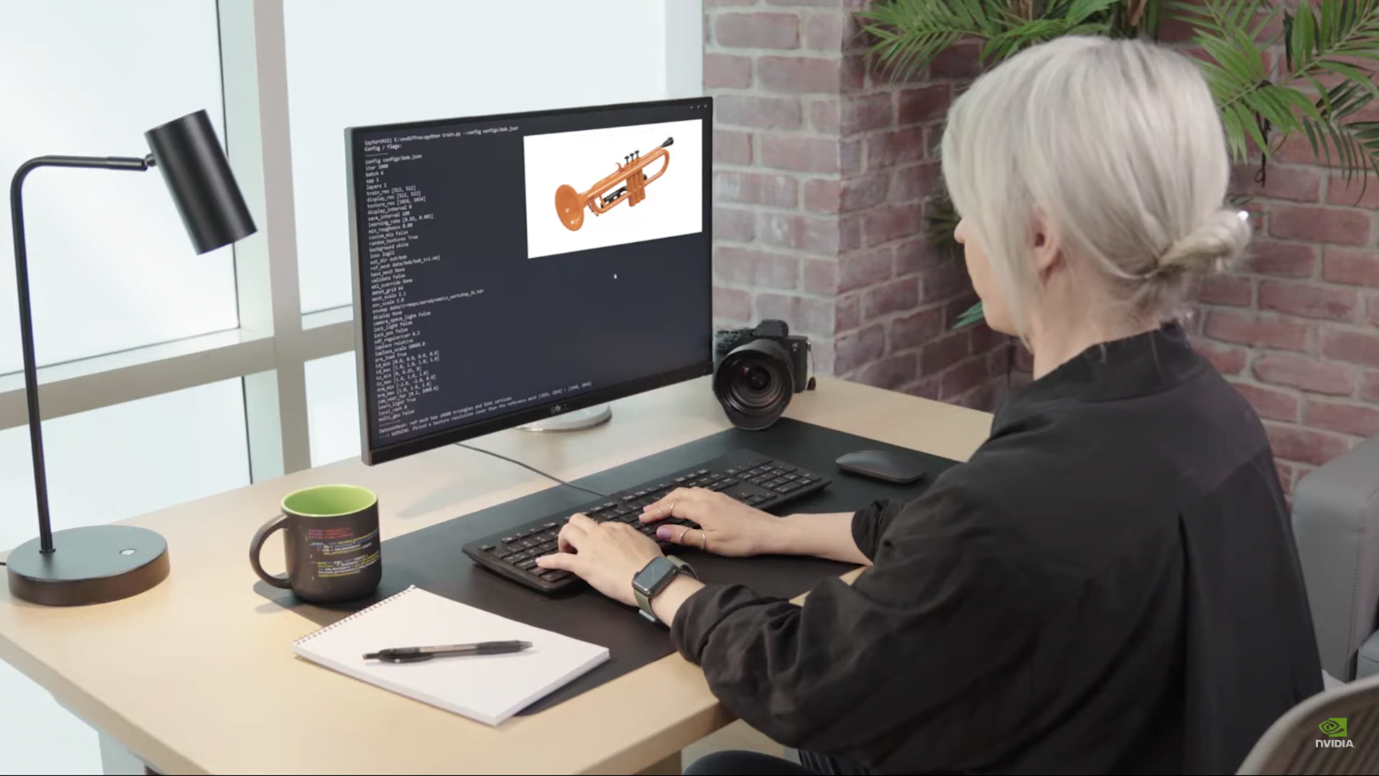 NVIDIA 3D MoMa generates triangle mesh models within an hour on a single NVIDIA Tensor Core GPU. The pipeline’s output is directly compatible with the 3D graphics engines and modeling tools that creators already use.

The pipelining constructions include three features, a 3D Mesh Model, Materials, and lighting. The mesh is like a paper-mâché model of a 3D shape built from triangles. From which, Developers can modify and object to fit their creativity. Materials are 2D textures overlaid on the 3D meshes like a skin, And NVIDIA 3D MoMa’s estimate of how the scene is lit allows creators to modify the lighting on the objects later.