INTRODUCTION:- A  Password was Breached of a Famous Online Game Company ZYNGA.inc on 2nd September 2019. ZYNGA is a Leading...
853

MANEATER is an action role-playing survival video game played with Third person perspective view in single-player game mode, and the game is Developed and Published by TRIPWIRE INTERACTIVE. The Director of this game is ALEX QUICK, and BILL MUNK designs the game. Composer of this game is DANIEL JAMES, and Engine used to launch this game is UNREAL ENGINE 4. The game MANEATER was Released on 22nd May 2020 and can be played on various gaming platforms which are,

The game will also be available for 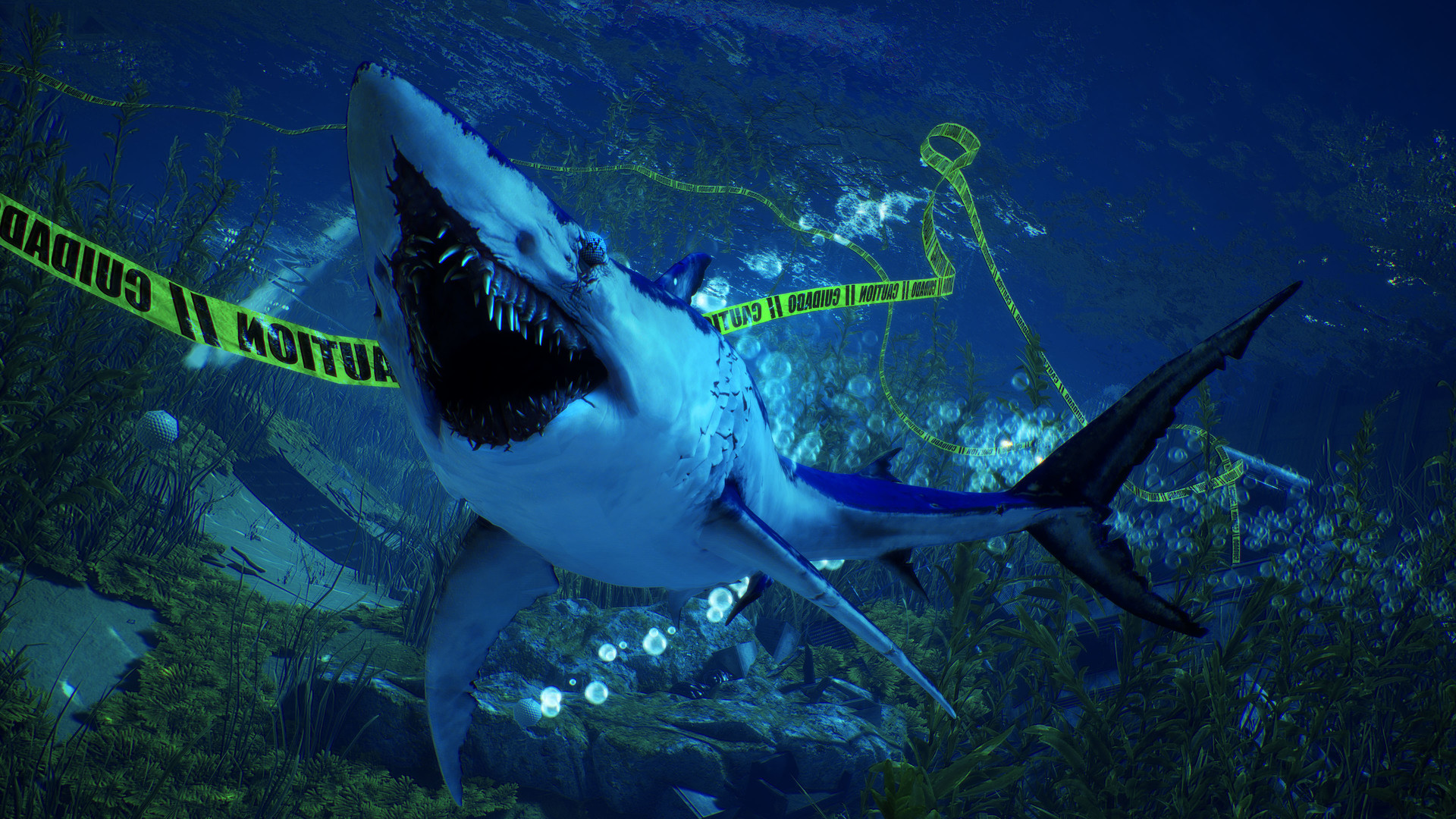 MANEATER is an action role-playing survival video game played with Third person perspective view in single-player game mode. In the game, The player controls a Baby Bull Shark, Who wants to take revenge with a Shark Hunter named Scaly Pete, who killed his Mother and disfigured it. The shark has several attacking skills, Besides that the shark can also kill enemies with a tail to stung them. The shark also can use the surroundings to kill the enemies like using Swordfish as spear by holding it in its mouth. In this game, the shark needs to hunt for aquatic wildlife like fish and turtles to increase nutrients like proteins, fats, minerals and rare mutagenic in the body of the shark to keep the shark alive.

The shark can also attack more huge and powerful fishes or aquatic wildlife to gain more energy. Sharks also can kill the people standing at the seashore land near any water body by wreaking havoc around the coast. The shark also can take down people from yachts, ships, and jet skis and also can destroy them very easily. At the same time,e doing that the shark must be kept safe from the hunters trying to kill the shark and attack their boats down and kill them.  As the player gains enough nutrients, The shark must enter underwater grottos to unlock new abilities and increase in size, which allows the shark to take down larger and deadlier creatures. In the game, the shark will slowly evolve into a deadly megalodon, and the players can acquire advanced upgrades and customization options such as External bone plates, Shadow armour and electromagnetic spikes to give more damage to the enemy during combat and can easily complete his revenge. The player can also explore the open world of Port Clovis, which consists of seven different regions with his shark and see different places on the map.  Players can discover hidden landmarks of the regions. And each region on the map consists of different apex predators, such as alligators, sperm whales, orcas and other sharks. Defeating a predator will earn the player special skills. By killing the human bounty hunters, and creating havoc in them may finish the bounty hunting in the sea and by killing the main ten named lead hunters may earn some special rewards. The game is narrated by the host of an in-game reality show (Voiced by CHRIS PARNELL)  which guides the player throughout the game.