Living On the Edge: Why We’re Attracted to Places Where the Manmade Abuts the Natural

HomeArchitectureLiving On the Edge: Why We’re Attracted to Places Where the Manmade...
ArchitectureArchitecture Technology

The ‘Shifting Nests’ is a project proposed by the BLA Design Group to provide a sustainable housing solution for...
284

The Newest Addition to the Hudson River Edge by Thomas Heatherwick: A Park That Floats on Water!

A Building designed by Algorithms – Museum of the Future

The tall skyscrapers around the Upper West Side of New York City face the central park. The plus green trees, the pink of the cherry trees, and the ornate greenery abutting the hustle and bustle of this dynamic city. A contrast transition ‘The Central park’ acts as the heart of this city. From daily joggers to senior citizens using it for their daily strolls, the central park acts as the ideal naturistic space for the city to unwind.

We, humans, are like that, strongly driven towards nature. It is our natural instinct. We thrive in space where nature places a key role. Imagine a home with all the walls in the color black with only a single window opening. Now imagine a home with bright white walls with ample natural light and ventilation spaces filled with balconies and greens. Which one would you prefer?

This is what urban designers famously call the ‘edge’ – also known as the transition in between. As Kevin Lynch showed us in his classic book ‘The Image of the City, the terms edges, nodes, paths, etc are no small words. They in fact help in making a city ‘legible’ and ‘liveable’. They also help in making the city easier to understand and explore. The famous architect Edmund Bacon also claimed that Lynch was obsessed with paths, edges, nodes up to a point that all of his works were oriented around that direction. 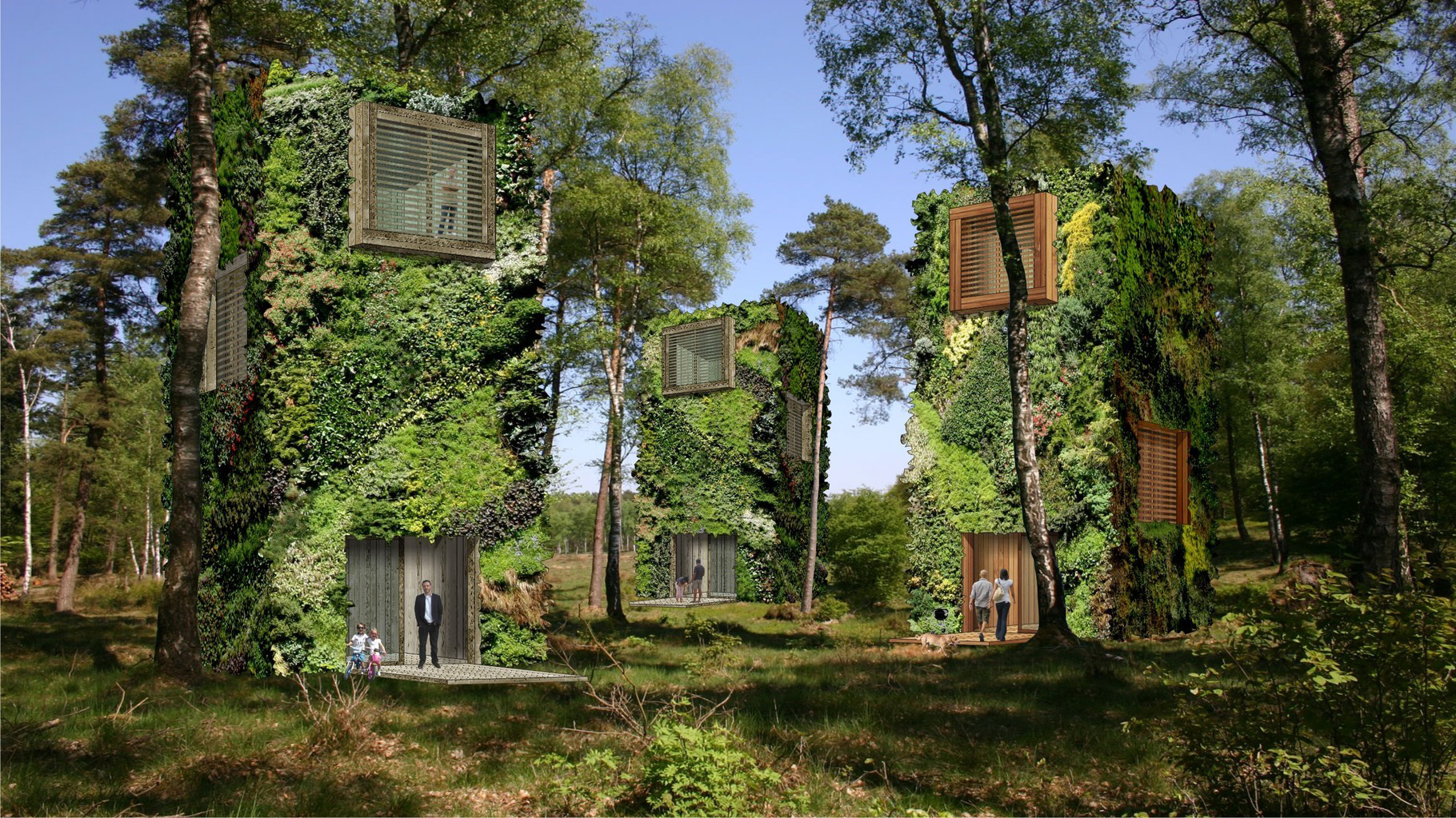 Nearly 40 percent of the people in the United States live in countries that are known to hug the coastline. The compelling fact is that all the dense districts and tall buildings or rather the city centers are said to be planned and oriented close to the proximity of nature.  What is common in Texas Medical Center, Miami Beach, and Central Park? They are all densely packed areas with high risers pressing against nature from the parklike setting to the boundless ocean to Central Park.

A study was just published in the journal Environmental Health Perspectives where they found that people who lived in naturistic or greener areas with more vegetation and had a lower risk of mortality. In further analysis, it was found out that mental health, social engagement, level of physical activity, and less exposure to air pollution accounted to be one of the core reasons to make such a difference. 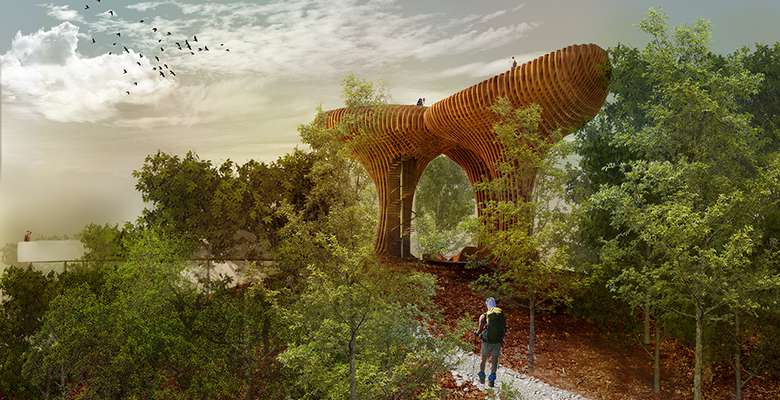 “We were really surprised to find that the mental health pathway explained about 30 percent of the relationship between greenness and mortality,” said Peter James, the study’s lead author and a research associate at the Harvard T.H. Chan School of Public Health. (Washington Post)

It could also be about the social engagement that differs majorly in green spaces as compared to the concrete cities. Green and naturistic spaces inert have a positive impact on our mindset and the cleaner air also favors their good physical health. A soothing atmosphere and ample nature also have a positive impact on mental health to further accelerate physical well-being.

A further study noted that we might as designers try to inculcate greener spaces in residential areas but what about the other spaces?

Since a 9 to 5 work life is the norm for a large chunk of the population, having green spaces only in the residential areas won’t create a lasting impact in elevating the city life. So a good idea to inculcate this would be through broadening our vision from micro to macro perspective. The key here is when humans are surrounded by nature on a macro level they do try to embrace the same on a micro level, which in turn leads to a communal uplift. 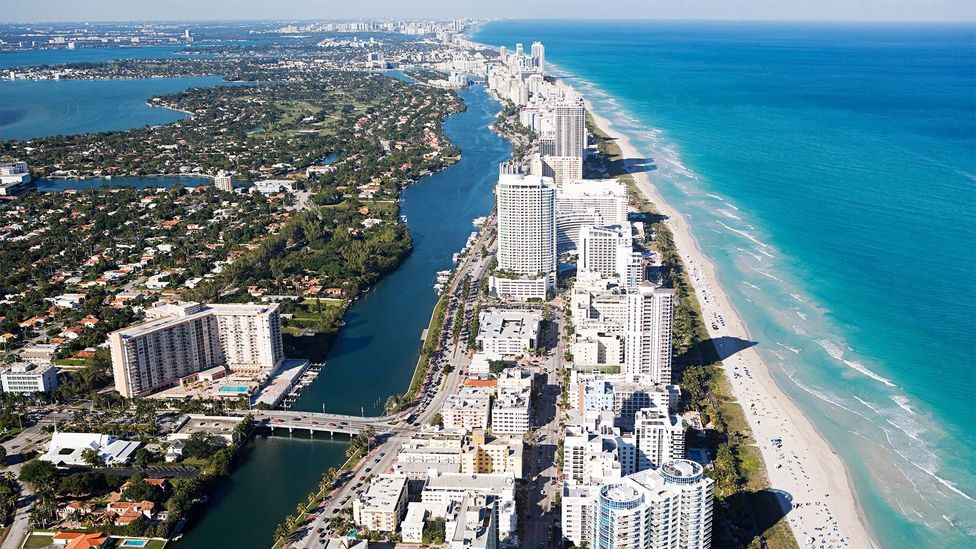 So who decides the range of how many macros should the design thinkers envision?

Macro not necessarily means an entire city but it can also be a precinct or even a street. Communal design or urban design interventions that are formed on a strong framework of going ‘green’ through sustainable measures can be an active start in pushing the community forward.

“If we had a medication that did this — a medication that prolonged life, that addressed very different unconnected causes of disease, that did it at no cost and with no side effects — that would be the best medication of the decade,” Frumkin said. “But we don’t have medication like that except for this ‘vitamin N’ — nature.” (Washington Post)

Nature has been a vital part of human civilization since its inception. We have always developed and thrived around our edges. Therefore, our focus as designers needs to be driven towards rethinking our cities by abutting them towards nature or by inviting nature into our city centers.