INTRODUCTION:- A  Password was Breached of a Famous Online Game Company ZYNGA.inc on 2nd September 2019. ZYNGA is a Leading...
718

KINGDOM OF AMALUR: RE-RENOCKING is an Action role-playing, hack and slash type of video game played in single-player game mode in third-person shooter view. This game Developed by 38 STUDIOS, BIG HUGE GAME and KAIKO and this game is Published by 38 STUDIOS, ELECTRONIC ARTS, JP: SPIKE CHUNSOFT and THO NORDIC. Director of this game is MARK NELSON, and IAN S. FARZIER and KEN ROLSTON design this game.

Artist of this game is TIM COMMAND and TODD MCFARLANE; this game is Written by FRIKJ CAPONI and R. A. SALVATORE[1]. The engine used to launch this game is HAVOK and the game KINGDOMS OF AMALUR: RE-RENOCKING  was released on 8th September 2020, and this game can be played on various gaming platforms which are,

KINGDOM OF AMALUR: RE-RENOCKING is an Action role-playing, hack and slash type of video game played in single-player game mode in third-person shooter view. This game follows a story of MORTAL, also known as ‘FATELESS ONE’. In this game, there are five distinct regions, four playable races which are ALMAIN (CIVILIZED HUMANS), THE DOKKALFAR (DARK ELVES), THE LJOSALFAR (LIGHT ELVES) and THE VARNI (NOMADIC HUMAN).

In this game the player starts with ‘FATELESS’ it can be changed afterwards, and the player can choose a class which are Might, Finesse and sorcery are the classes which will help the player in the game forward. In this game, the player needs to complete various levels and do certain missions to upgrade the character and gain ability points which will augment 22 abilities of trees which will increase their knowledge and will help them to complete levels. Players can also open lots of  Faction quests to unlock more trees ability and increase the level.

In this game, the player can purchase lots of weapons and armours from shops which helps the player to complete missions and find lots of treasures to kill enemies and loot them. The player can also craft his own weapons which will be more deadly than other weapons. 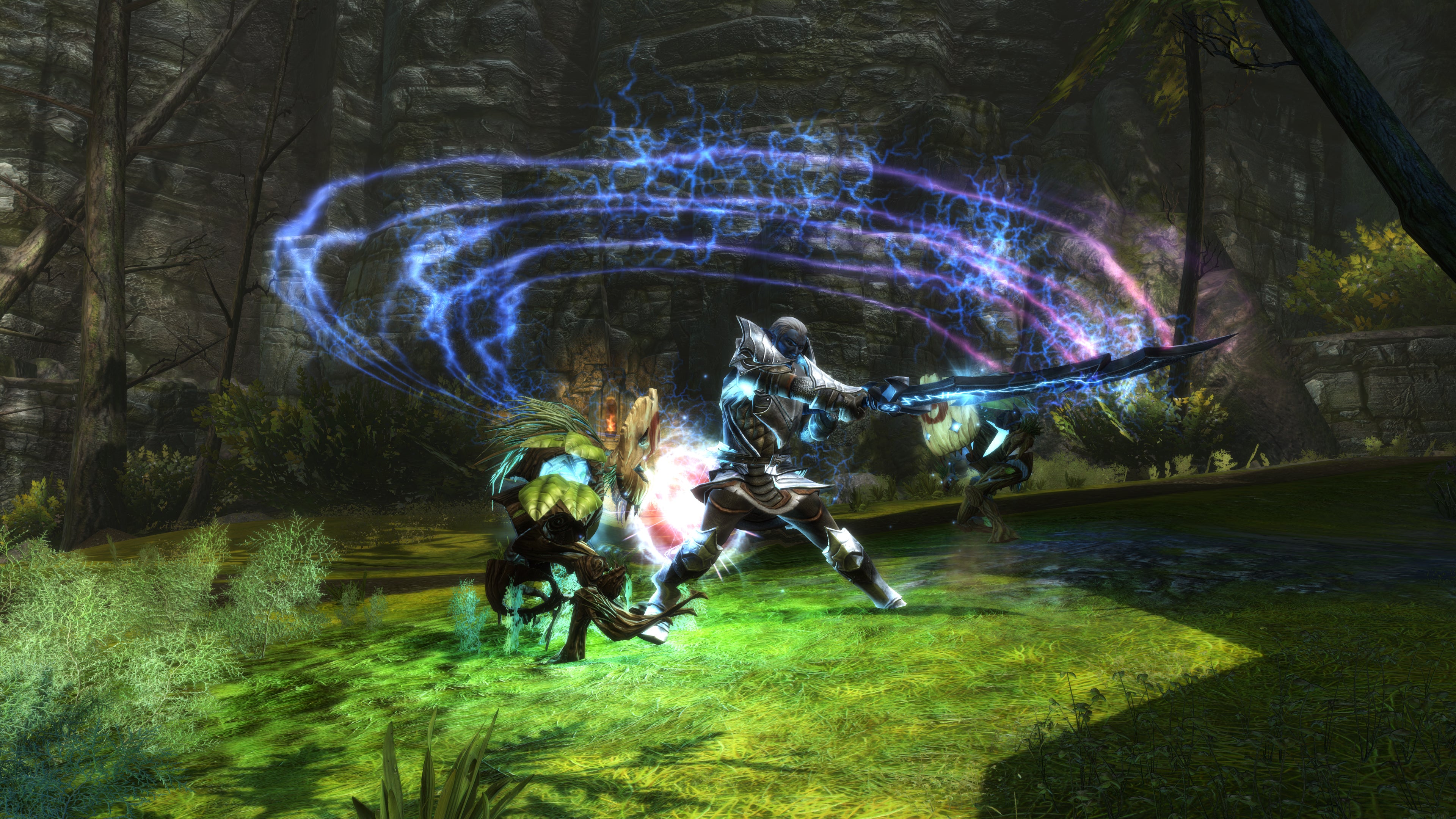 In this game, the player needs to kill lots of enemies and monsters with the help of different abilities and save our kingdom from being attacked. In this new update of the game has launched a ‘RE-RENOCKING MODE’ which is also known as a slow-motion mode that allows the player to destroy more enemies quickly. This mode is activated on enemies which reduces their attacking speed, and we can easily kill them. In this game, we can travel to lots of cities and explore more territories in search of more powerful weapons and abilities.

One should try this game and enjoy using different abilities to kill monsters.