Architecture has a psychological effect on every human being, it could be both negative or positive. Due to a major rise in the population, architecture became commercialized. Its growth became rapid and unstoppable. With this speed, the architecture has somewhere started losing its human nature.  Although this pattern is seen on a mass level, there are still some design thinkers who are set to focus on human-centred architecture. As in the end, it is the people for which architecture is primarily made, a lack of human centeredness would make an incomplete design.

Human physiological responses are highly sensitive to the environmental conditions around him. Humidity, views, and vistas, their influences, and illuminance are what affects human physiologically.

Humans behave differently in green and diverse architecture, they feel more comfortable, lively, and happy. On the contrary, edged and closed spaces or monotonous facades make a human respond in a lethargic or sluggish manner. This leads to a sense of negativity. These responses can be observed everywhere, from micro to macro level. 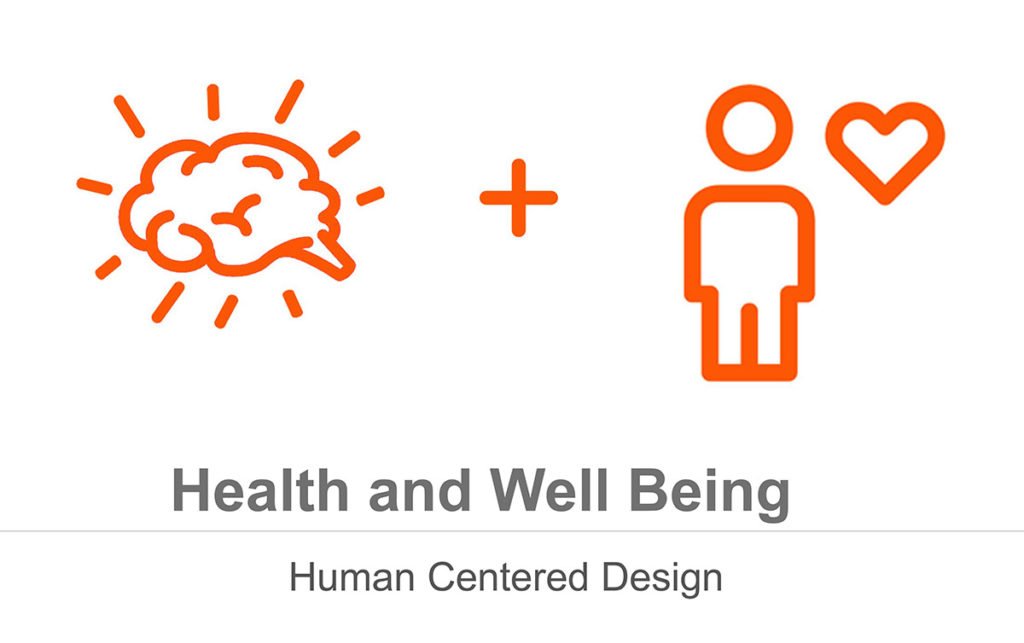 Even, the street designs and urbanscapes can have a rejuvenating effect. A street that has an adequate ratio of roadways and pathways with proper signage and greens has a better effect on a human’s psychology. All the streets in the city of Paris end in a curved pattern, with corner houses an elongated balcony projection. This view allows a wider spectrum for the pedestrians to observe and walk by. It involuntarily has a positive effect on a user.

A neighbourhood that has an ample amount of greens brings out a positive effect on the user. The carbon footprint also decreases and the air is also cleaner. On a larger spectrum, an increased rate in mortality is seen. A fair share of balance between the built-up and greens ensures a design that is human-centred. 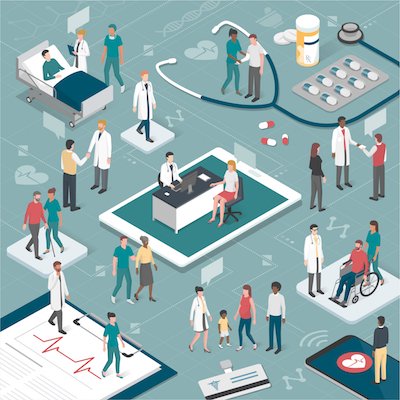 A research conducted by Arnold Wilkins from the University of Essex stated that the human brain can sense a state of discomfort by looking at facades of new residential buildings. This is mainly as the human brain is more accustomed to the natural environment and the new buildings are all about their modernity. 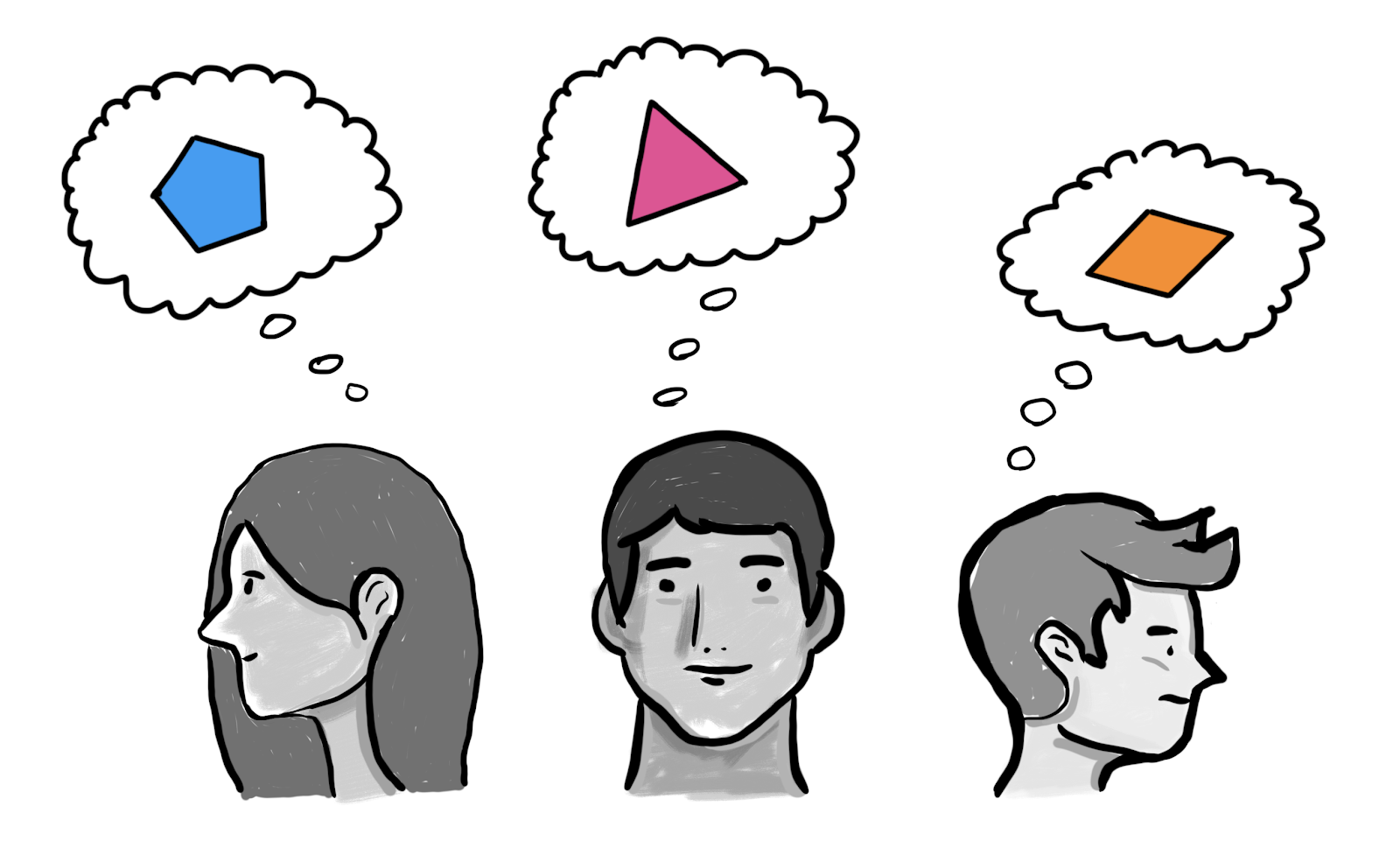 A need to integrate architectural psychology while designing buildings

Architectural psychology is a well-studied subject during the architectural coursework. Although, in the professional world the applicability of it is hardly seen. A structure or a city built on the formwork of human-centeredness has a better chance at longevity than a city built on the idea of rapid commercialization. Many designers and developers see this as an added feature, it should rather be a vital part of the design.

“Nowadays, efficiency has become an essential factor in our work, functionality dominates, humans have lost their status as a benchmark for the built environment, which is paradoxical because we are building for people.” 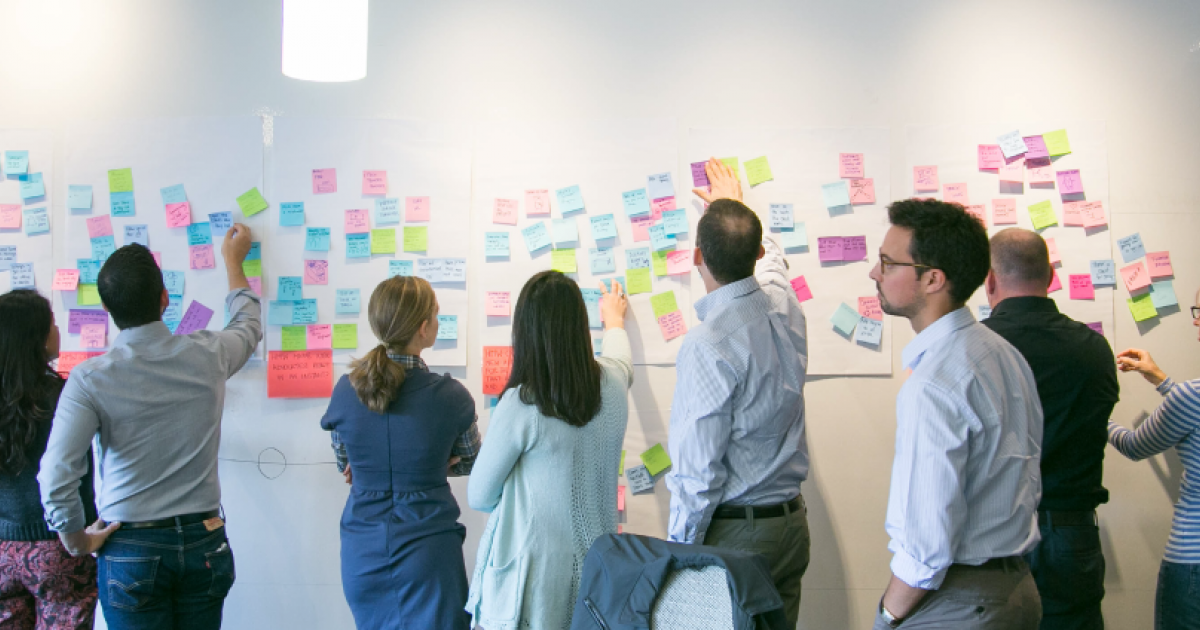 Every building needs to break these constraints and promote inclusiveness to human-centred design. Even while designing every architect must have the flexibility to think from the perspective of the user, as ultimately design is only successful when the users can find relevance to it.

There is a need to rethink our design process by increasing the involvement of psychologists along with engineers and urban planners. When these practices are done on a larger level, only then we can say that Architecture is truly a human-centred profession.