INTRODUCTION:- A  Password was Breached of a Famous Online Game Company ZYNGA.inc on 2nd September 2019. ZYNGA is a Leading...
647 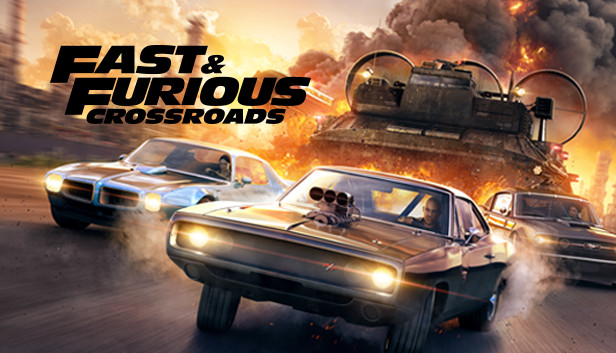 FAST AND FURIOUS: CROSSROADS is an Action – Role-playing, Racing type of video game played in Single-player and Multiplayer game mode. This game is based on an Action – Film named FAST AND FURIOUS. In this game, there are all the characters from the movie which can be controlled by us. This game contains very high and Cinematic graphics with lots of cars and weapons which are seen in the movie.

The game contains lots of movie characters like DOMINIC TORETTO, BRIAN O’ CONNER, HAN, LETTY, DECKARD SHAW and many more. In this game, there are lots of cars and heavy machines fulfilled with lots of weapons, arms and ammunition. In this game, the player needs to control one main character and three sub-character as he wants or depending on missions. The main character to be controlled is DOMINIC TORETTO, and the sub-character changes as per the missions while playing the game. 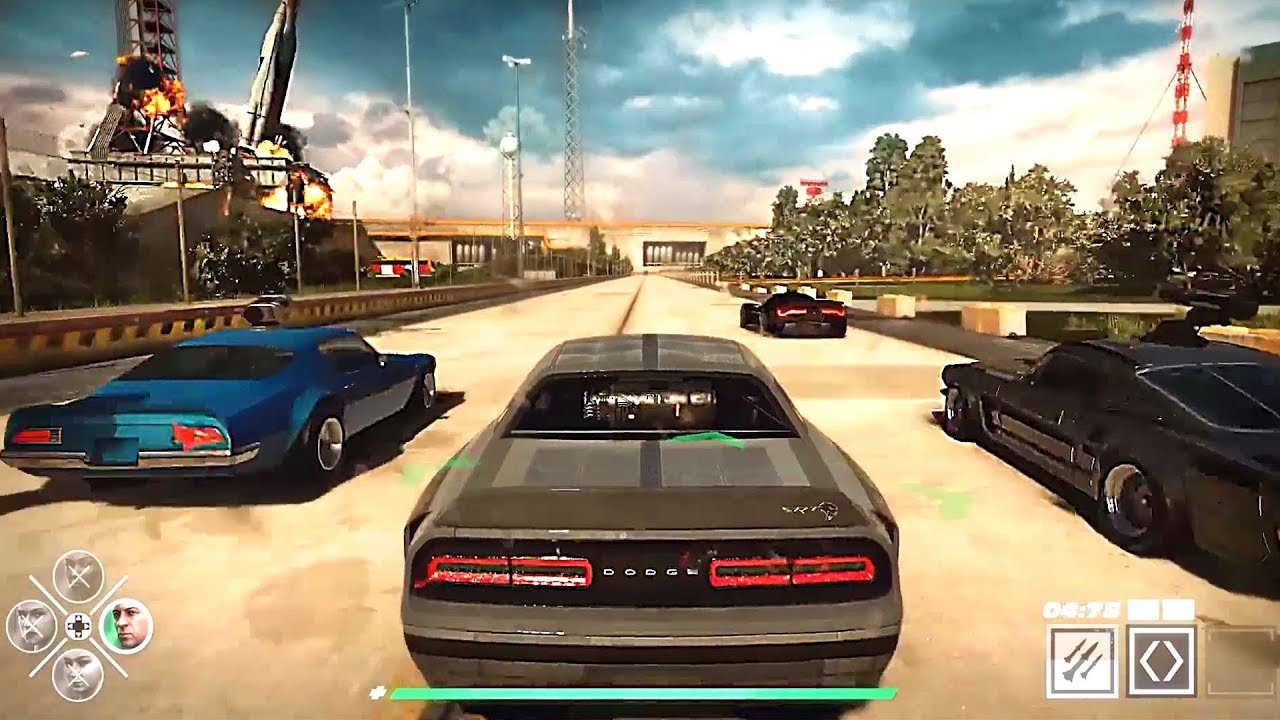 The game modes are,

1) RESCUE MODE:- In Rescue mode, The villains need to get their items to their destination before the heroes recover it and save it, but in between the cops enter and do their job to stop both crews from completing their missions.

2) SEEK AND DESTROY MODE:- In Seek And Destroy mode, The villains have a simple job – to protect their targets by any means available and Heroes need to find those targets and destroy them, and as all way, cops need to stop them from doing their missions.

Besides these, there is a CREATE YOUR OWN CREW mode where we can create our own crew to play the game and complete multiplayer missions and finish the game. In the game we can also Customize our car in the garage by doing Paint jobs, Wrapping the car with various designs, Appling artistic License plates and Spray painting the car will make your car look amazing and will change your car’s look.