In India, there has been a dedicated mission initiated by the government which aims at converting the cities across...
281

The UNESCO World Capital of Architecture 2023

The primary materials used for the construction of various buildings primarily are concrete, sand, cement, brick and so on, which radiates various harmful effect on the outdoor as well as the indoor air quality as they emit some of the very prominent greenhouse gases like radon which can be often dangerous. These issues can, however, be quickly resolved with the help of vernacular architecture, which is to design houses with locally available materials, thereby making the entire structure cost-efficient and sustainable. 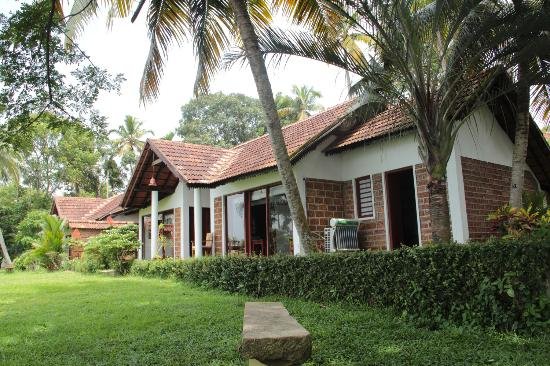 The Kyoto Protocol was an international agreement signed by industrialized nations who decided to set mandatory limits on greenhouse gas emissions which were resulting in the significant depletion of the ozone layer, as an approach towards a better tomorrow.

Local materials are referred to the materials that are locally available in large quantities within a specific span of time in a particular place at that time which can be used for various purposes. This innovative and sustainable, holistic approach can result in the creation of beautiful energy-efficient, environment-friendly houses, also to keep in mind that these buildings can’t be replicated elsewhere. Vernacular architecture originated when man started understanding the need of shelter and had matched up to the needs with the materials that were locally available back then, which eventually has evolved overtime. In this world of consumerism, this particular method of construction was long lost until lately with the increase in energy costs, which led to uphold it by the architects all over again, as it is the most primitive method to cater the human needs.

Architecture is the typical representation of art, culture, tradition, and economy of a place at that time, the color scheme, the design principles used, the approach and the choice of material broadly defines the values, beliefs and the humanistic psychological aspects to a great extent and is highly reflected on the structure. The initial process begins with a small disambiguated home which is slowly enhanced making it climate-responsive, having an informal yet functional design that also reflects the climatological differences within a country or a bigger space.

This branch of local form of architecture can be broadly divided into three categories- Kaccha, Semi-Pakka, and Pakka. Kaccha houses are usually built using materials like bamboo, mud, sticks and so on hence is meant to live for a short time span, and it also requires constant maintenance due to its building materials. The Semi-Pakka houses of evolved as an intermediate choice between the Kaccha and the Pakka, originally developed from measures taken by the rural people, as they started using materials which were to make the structure more durable. The Pakka houses are made up of more resistant materials like bricks, clay tiles, stone or metal to make it durable, but this kind of construction requires skilled labour and higher budgets as compared to the others. The materials available differ from region to region thereby bringing the much required element of variation. However, the most prevalent and major locally available material continues to be earth, especially in hot and humid zones, which has given rise to various prototypes of houses that happen to be earthquake, flood, and cyclone-resistant. In areas of heavy rainfall, bamboo is used as one of the potential material for construction due to its capabilities to combat the heavy monsoons making them sustainable as well. 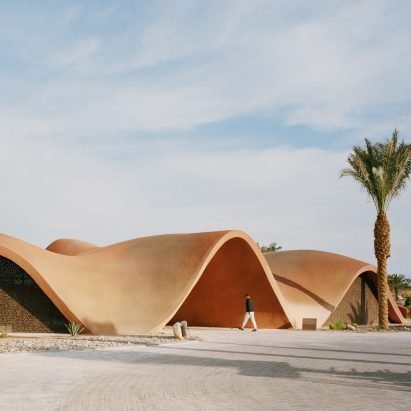 Sustainability means to meet the needs of today without compromising on the ability of the future generations to meet their needs, this adheres to three main pillars-economic, social and environment, which can informally be used as profit, people and planet. History has a lot of examples of vernacular architecture like the railway stations build in 19th and early 20th century in Canada were often constructed of wood, the Mudhif and desert castles in Iraq, the Gulf houses of Germany and so on, some of which still continues to exists while some has succumbed to mother nature.

The vernacular architecture holding hands of sustainability gives us a brief assumption about a world without professional architects; the art, however, seemed to diminish in the modern era and is making a comeback now. This caters to the immediate needs of man without compromising on the environment, making it climate-responsive and resource-efficient. Hence it’s about time that we gain proper knowledge about these measures and start applying them in our works and help to build a better and brighter tomorrow.