In India, there has been a dedicated mission initiated by the government which aims at converting the cities across...
1443

The term ‘Brutalism’ was first coined by British architects Alison and Peter Smithson, and the form was popularized the architectural historian Reyner Banham in 1954. Entomologically, the word was originally derived from ‘Béton brut’ which meant raw concrete and was first associated in architecture with Le Corbusier, who designed the Cite Radieuse in Marseilles in the late-1940s. Brutalist architecture is a style that emerged in the 1950s and evolved in the early 20th-century modernist movement; these structures are identified by their massive, monolithic and blocky appearance with excessive use of concrete and evolution that took place from basic geometric styles. This form is greatly used to make government projects, universities, leisure and shopping centres and highrise blocks of flats, it eventually became to strengthen its roots back in the 1960s because of the austerity which encouraged dynamics and self-confidence. This style redefined the progressive housings that the architects and housing planners stated as a step towards modernism, however together with the influence of constructivist architecture, it became increasingly widespread across European communist countries such as the Soviet Union, Bulgaria, Yugoslavia, and Czechoslovakia.

These buildings are generally constructed by rearranging the modular elements representing the specific functional zones, distinctively articulated and grouped together to form a structure, and often stress was given on the architectural elevations of the exterior façade with respect to the main function of the building. The building can be made out of materials like concrete, brick, glass, steel, timber, rough-hewn stone, and gabions among others, however, raw concrete is the most preferred one due to its cost-effectiveness and also provides the rough look to the structure. A common trait in these designs is the exposure of the building’s inner-workings ranging from their structure and services to their human use in the exterior of the building. Brutalism as a philosophy has been associated with the socialist utopian thoughts that emphasized on relating the functionality to the architectural realities of modern life.

Habitat 67, Montréal is an example of such style which comprises of modular apartments based on the living needs in a city, it was initially started as a thesis by Israeli-Canadian architect Moshe Safdie while he was studying at McGill University and by 1967 it was built. The complex has a setting for 350 prefabricated modules inspired by simple yet versatility makes it charming and appealing. 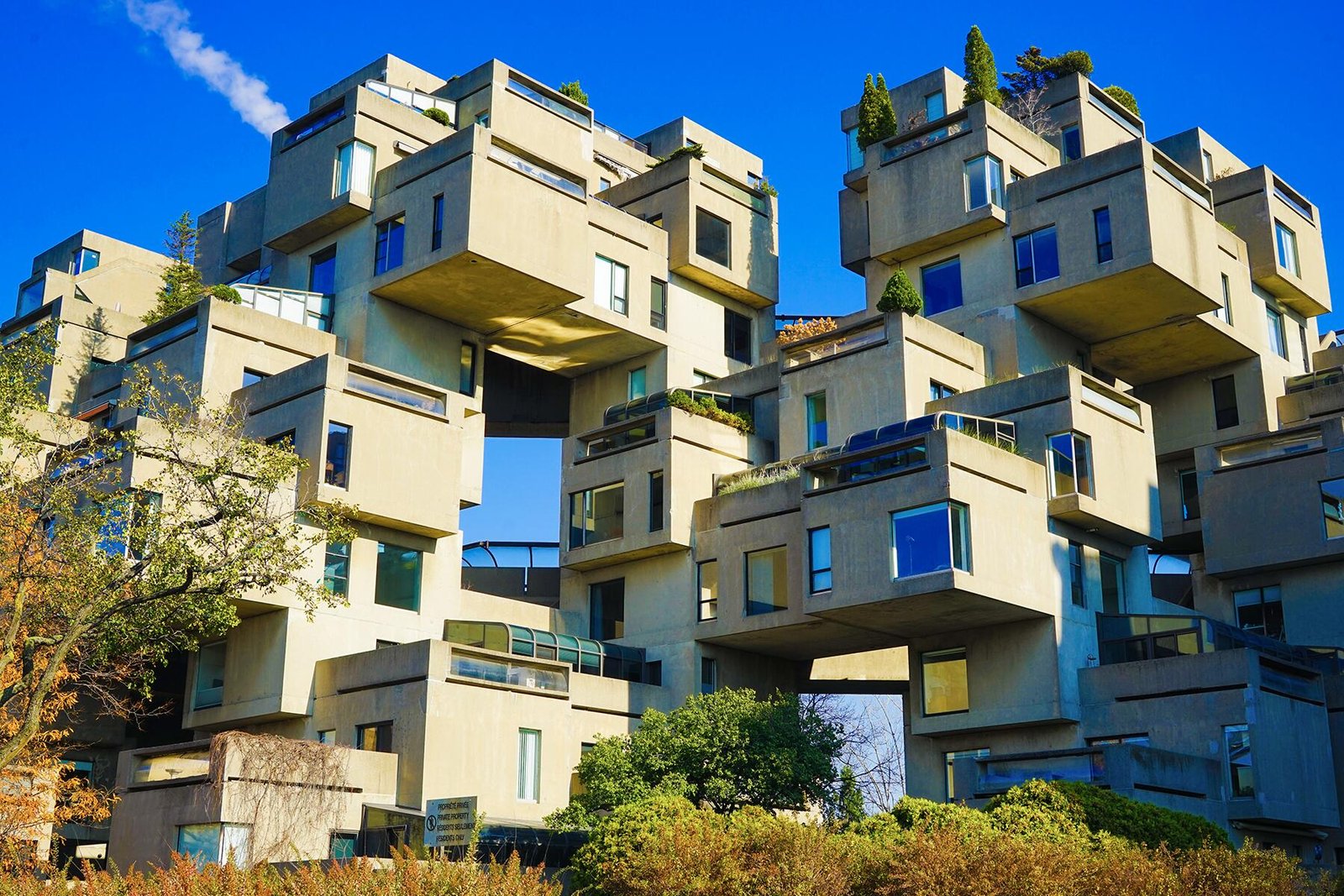 Boston City Hall, Boston is another such example designed by Gerhard Kallmann and Michael McKinnell, it opened its doors in 1969 which was Le Corbusier’s influence is apparent in the building’s grid-like façade, which features angular, protruding modules that put a modern twist on the classic civic building style.

The style being back

Brutalism today acts as an ability to cut across the various class divides, also there is another force that is constantly driving this style which is photography and all the social media platforms making these old buildings gorgeous. Also, concrete being a naturally available material is different in every region, for example, the reddish concrete of Boston looks and feels very different from the fine-grained concrete of Japan. Hence the feel and atmosphere that these offers are an important reason why they are coming back in style.

Even though the movement was originally restricted to the late 1970s and the early 1980s, it initiated a huge difference in the thoughts of structural expressionism and the theory of deconstructionism and has perhaps experienced a resurgence of interest in modern times. The style has evolved with softening of the newer buildings, with concrete façades often being sandblasted to create a stone-like surface, covered in stucco, or composed of patterned, pre-cast elements. These elements are also found in renovations of older Brutalist buildings. 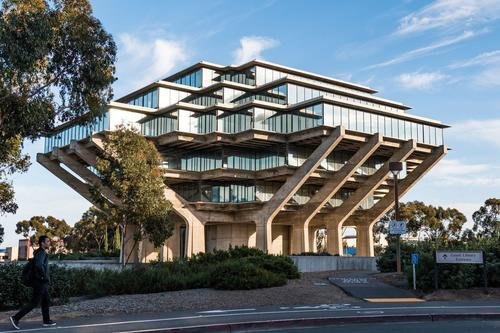 Brutalism has been criticized and tagged as unappealing by many primarily because of the use of concrete, which does not age well in damp, cloudy maritime climates such as those of northwestern Europe and New England. In these climates, the concrete becomes streaked with water stains and sometimes with moss and lichens, and rust stains from the steel reinforcing bars. Also because of the ‘coldness’ that these facades feel of urban decaying because of the choice of the materials which are less responsive towards the local climate. Although even after all the criticism attempts are being made to safeguard and preserve this particular style of architecture at various place of the United Kingdom!