INTRODUCTION:- A  Password was Breached of a Famous Online Game Company ZYNGA.inc on 2nd September 2019. ZYNGA is a Leading...
649 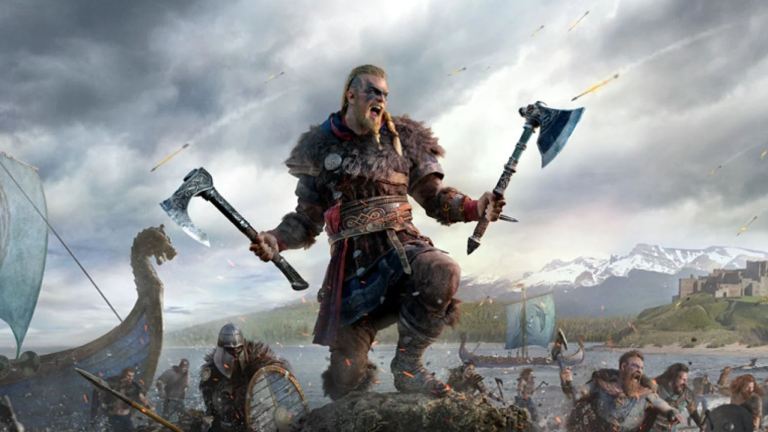 VALHALLA is an upcoming game which will be released on 17th November 2020 and the game will be available to play on various gaming consoles which are,

ASSASSINS CREED VALHALLA  is an upcoming open-world Action – role-playing and adventurous video game played in Third person perspective view in single-player game mode. In this game the player takes the role of an EVIOR a Viking Raider, The player can control EVIOR in both the genders male and Female also, we can also customize our EVIOR by changing his Hair, War paint, Clothing, Armor and we can also add tattoos.

It’s a storyline based game which contains a story of Valhalla settlements and their war against Anglo – Sayon Kingdoms. The game is fully based on players conversation and gameplay which might become Violent at the end. The player in this game needs to choose the conversation with the help of a dialogue box which gives the player some dialogue options to talk to Non – Playing characters of the game which might take a different ending of the game. 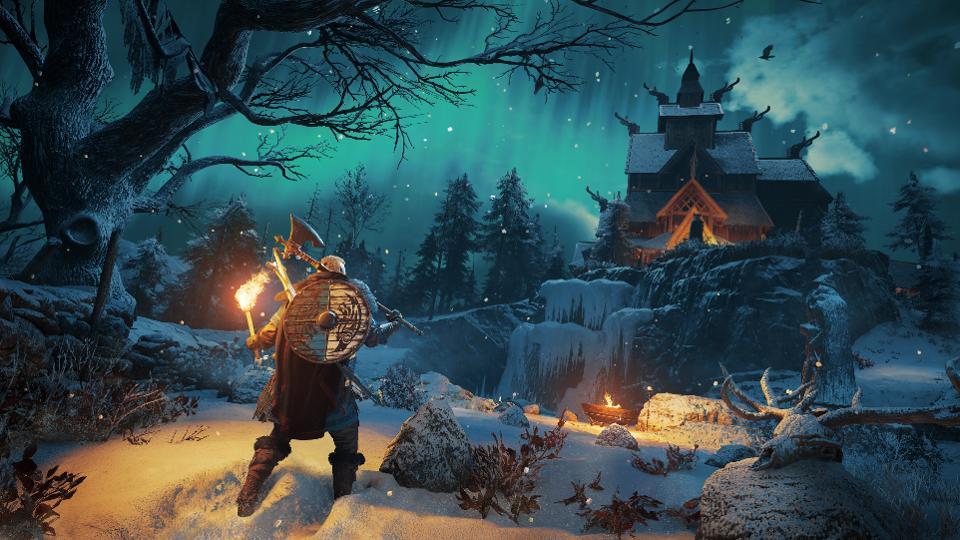 In this game, the player needs to battle against ANGLO – SAYON KINGDOMS. The player needs to make his own plan to attack the kingdom with different sources and paths to reach the kingdom and win the battle and we need to follow that plan during combat. The wrong plan might lead us toward death and our mission will be failed. We can attack our enemy through land and also through seaways.

Through seaways, the player can use warships and through the land, the player can use horses, But an attack from the sea route might be powerful for the enemy. In the enemy team, there are lots of non-playing characters and each of them has their own special ability which surprises the player in each battle. The game assures that the player will not get bored with this game after playing for more than 10 hours which is very amazing.

The game is like a real-life war and very amazing with realistic graphics. When the player is not on a mission the player can see the open world by travelling on his horse, help the local people of the kingdoms to earn money, or attend cultural rituals, marriages or parties and play lots of games there and enjoy the day. The player can also find the missing crates or holy symbols to get lots of special abilities.