In 2012 an architectural firm had contacted these software developers for a solution to simplify their field reports. The developers when researched realized that creating a filed report was actually an extremely time-consuming task. The process first involved writing down notes on paper and taking photos during the site visits and supervisions. Later these photos and documents had to transfer to a PC with a cable. The next process was to add annotations to the photos with the help of Paint and also typing out handwritten notes to be filled into the PC. A complex set of work was required to fill in the same information time and again. It took more hours for each report to be filed individually and so on. 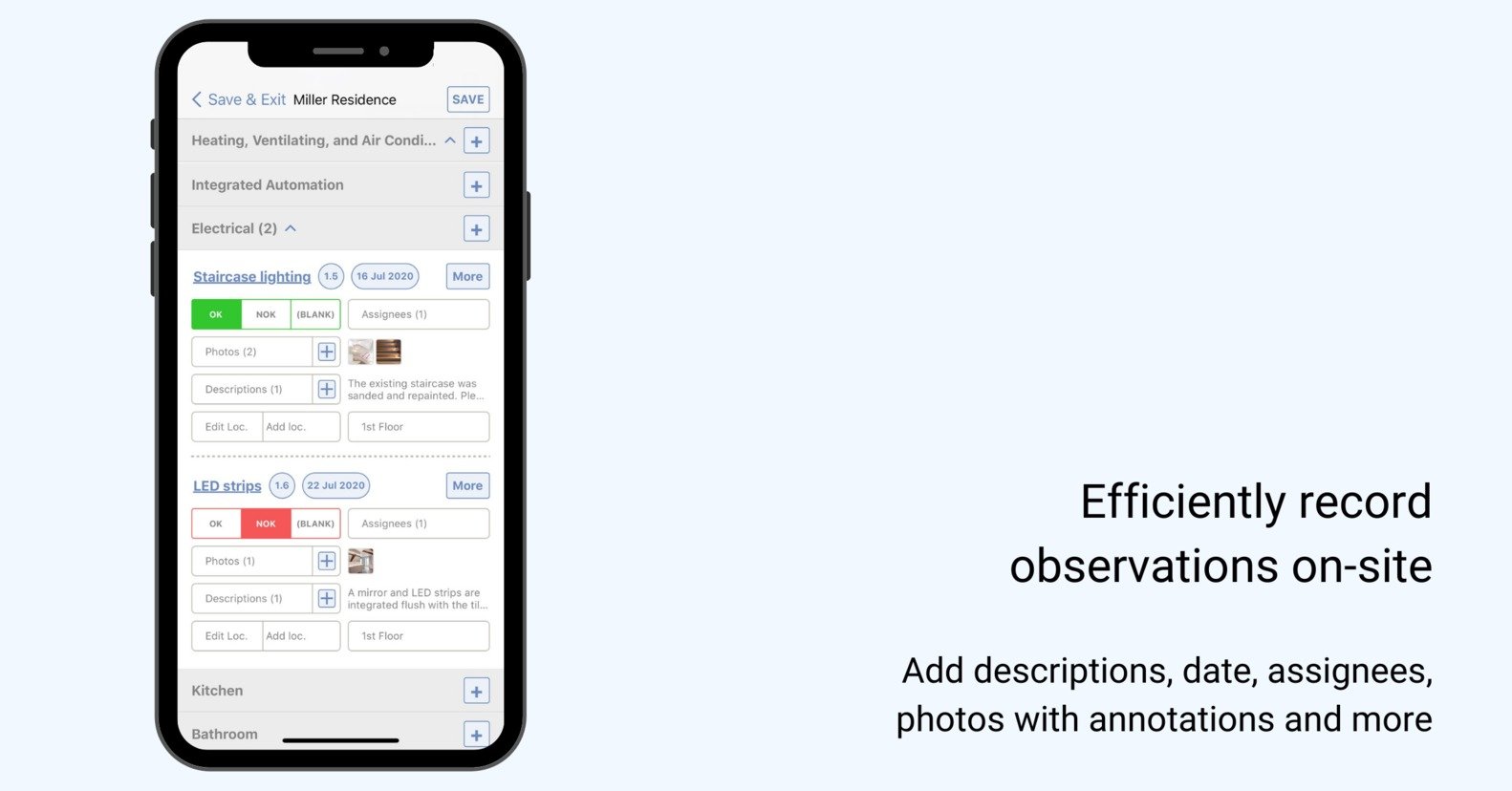 These two entrepreneurs later started getting deeper know-how of the necessity to have a software for the same. After researching they realized that field reports were a major source of pain for architects and contractors.

The first iPad with a camera acted as a game-changer in the software market in 2011. This gave much mobile software a new direction to develop their products due to the increased access. The core developers curated a group of architects to brainstorm on how the app would work. This group curated all the important functionalities in the first stage itself which made the app more accessible and at ease. 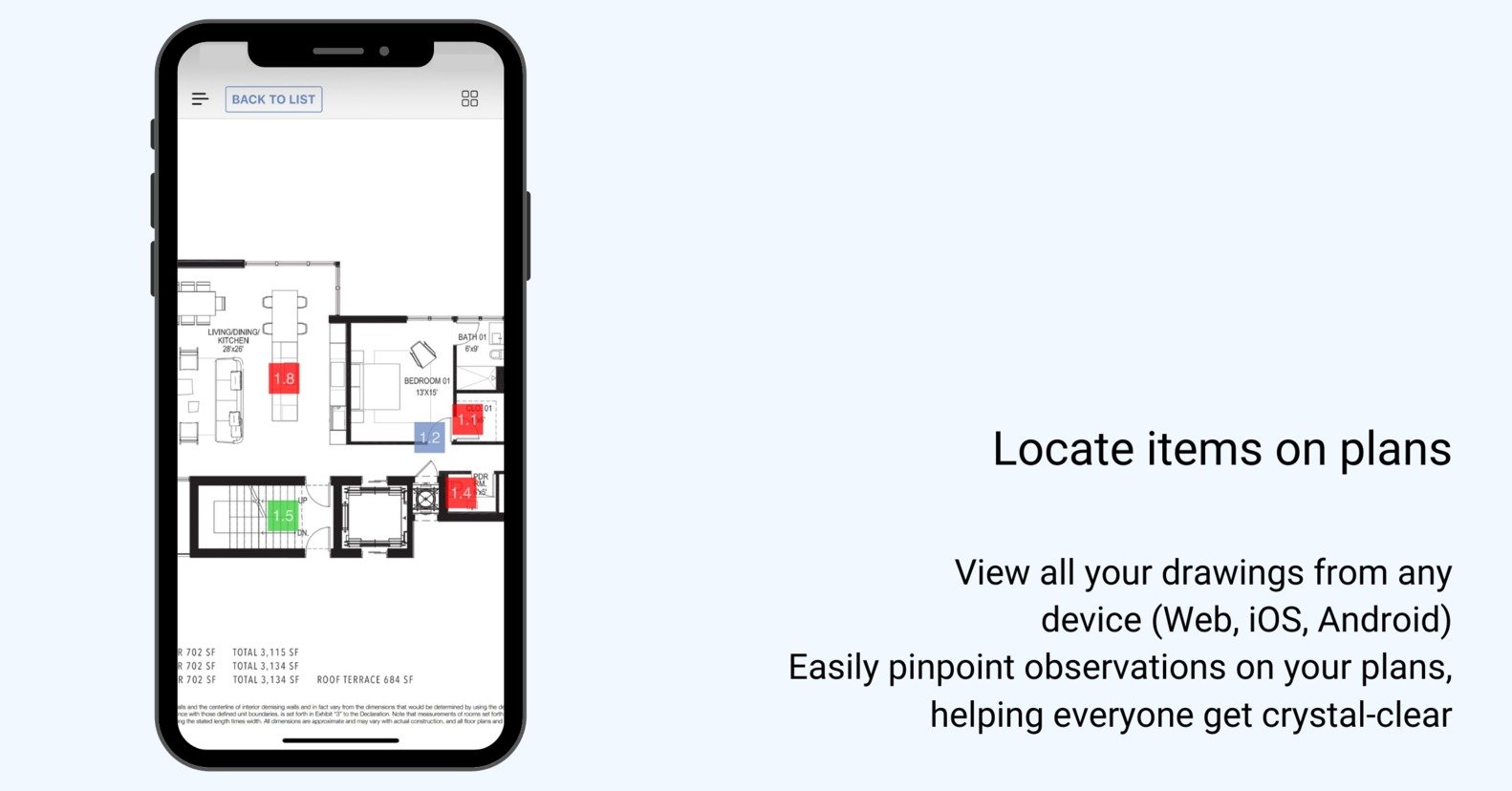 The first version of this software was released in the year 2013 on April 1. The version documented all the data like photos, text, floor plan annotations, and much more. These features can be used immediately on site while documenting a project. This omits the stage of taking physical notes. ArchiSnapper users have claimed that the software saves them two to three hours of manual work. This saves a fair share of time on a weekly basis. This app also gives them enough free time, to do their other daily activities like picking up their kids from school or having extra work out for the day. 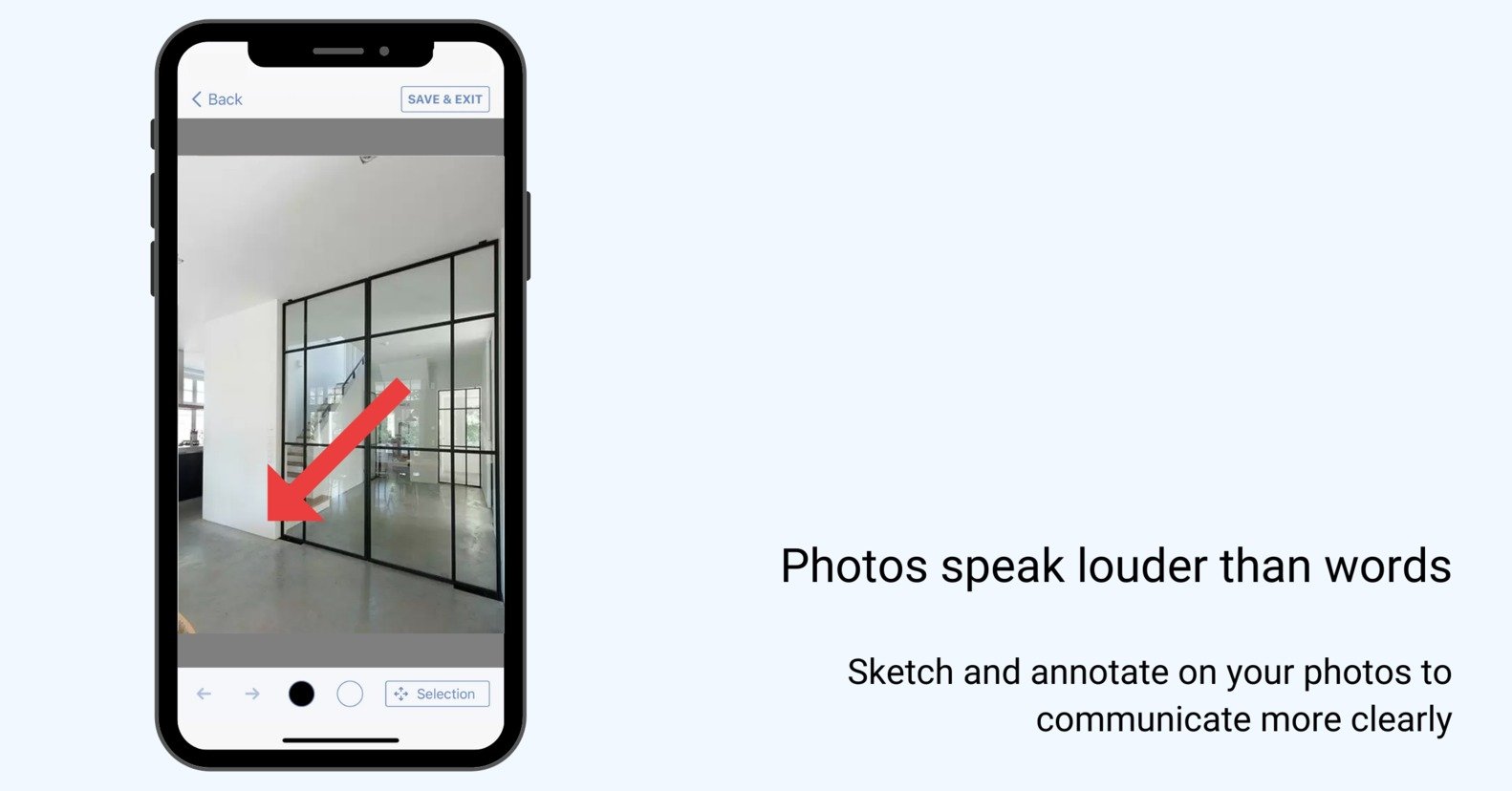 Back in the year 2013, many people in the construction industry were still skeptical about using software or technical method to solve issues. But over time, mobile technology has started gaining more and more importance, this gradually leads to a change of adopting technology as modus. ArchiSanpper was widely getting adopted to increase productivity and efficiency.

In 2020, ArchiSnapper is used by more than 10,000 architects and contractors globally on both Android and Ios Platforms. With a strong impetus to technological growth, this software has proven to be a game-changer. Companies like USA Architects, Allies, and Morrison, Jordan & Skala Engineers, CDI Spaces, Lees Associates, HYL Architecture are all clients of ArchiSnappers. 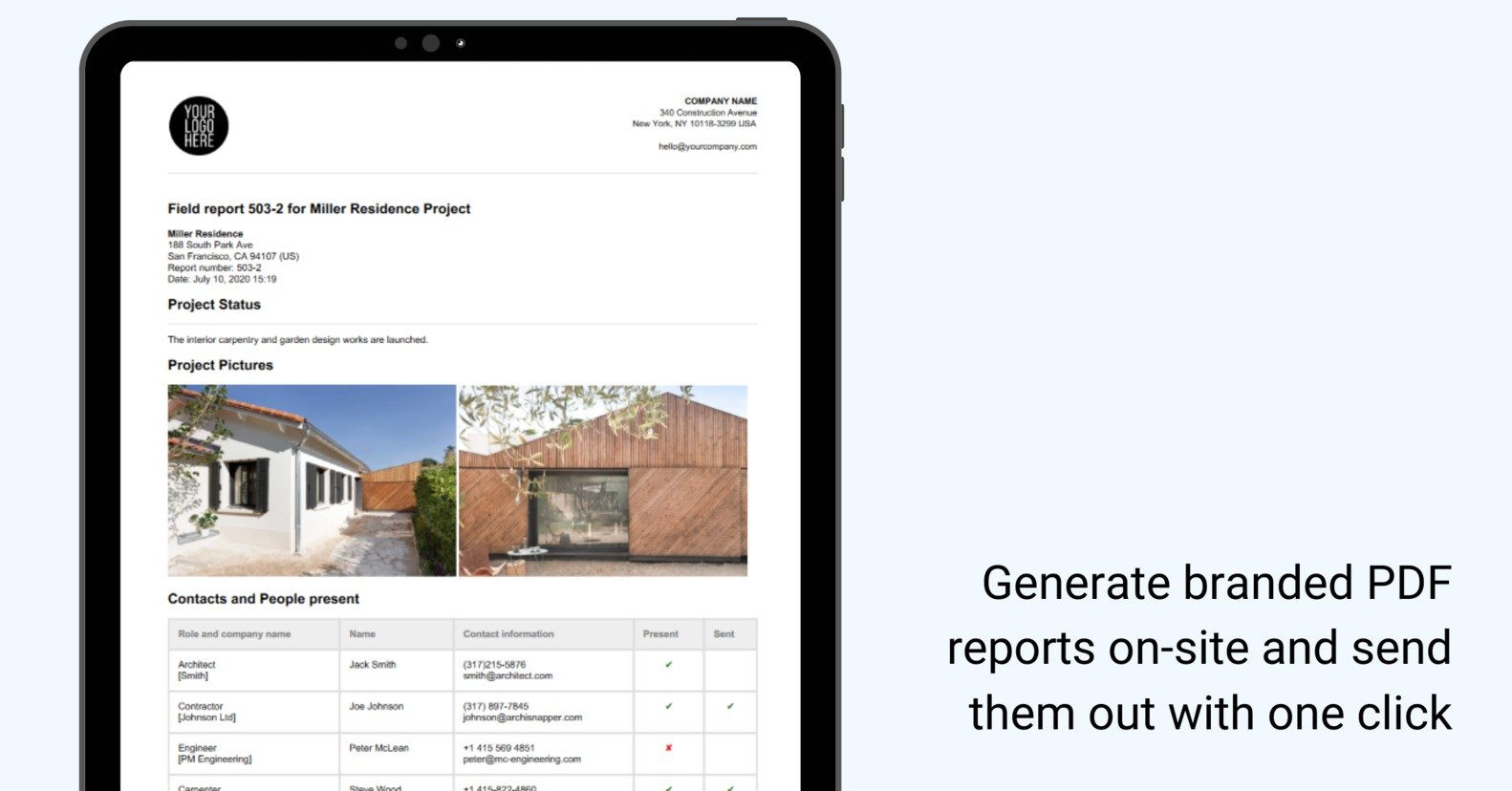 “The product not only pays for itself with each report we generate, but managing deficiencies over time has become incredibly easy as well,” describes one ArchiSnapper user. Another notes that they “…are able to share site conditions and project status easily with everyone that is involved. It was extremely easy to set up and very user friendly.”

In addition to time savings, ArchiSnapper also helps the user to share and keep information in an organized way. This in turn helps in curbing down mistakes and misunderstandings as in the long run, these blunders can have a hefty cost.

Branding and Marketing a firm

The features offer a well-structured site report with the companies own branding, this emphasizes professionalism and at the same time sets a brand value to the name. The clarity in the structuring helps both the architects as well as contractors in communicating with each other. This takes away the unnecessary hours of negotiations and doubts.

ArchiSnapper has further developed to collaborate subcontractors for their feedback on the items assigned to them. This way the entire communication gets centric to one direction and channel instead of having a spread out. Instead of WhatsApp, emails, or phone calls, ArchiSnapper acts as a one-stop location. 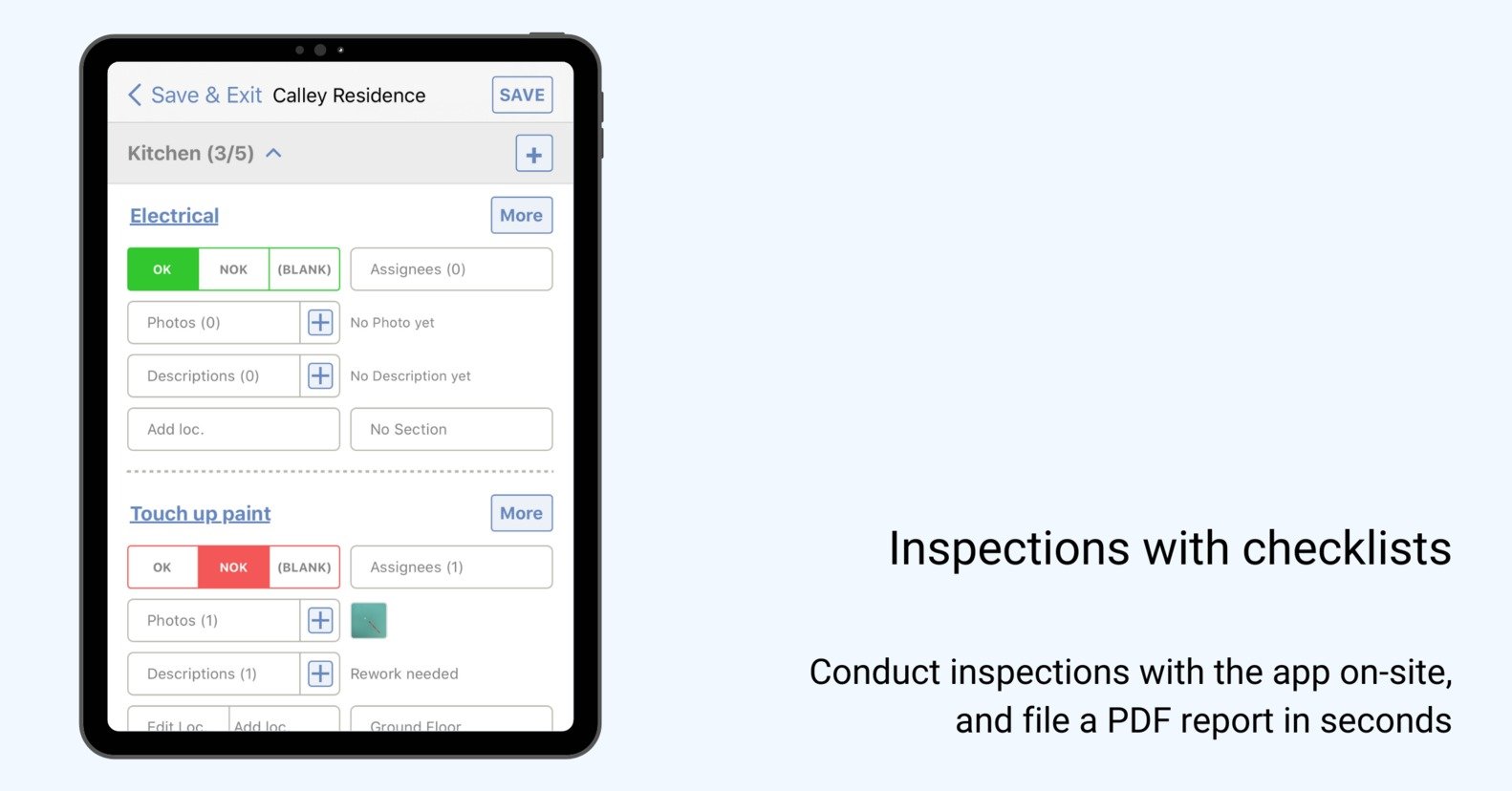 Added features like requesting documents from third parties or displaying project maps are also added to the 2020 version. A checklist to perform the timely inspection is also done.

ArchiSnapper is centric on the principles of providing a simplistic way to ease use. This software helps you to save your time by every hour, every week, and every year, day after day.