Iconic architecture helps in the identification of a place, city or country. We mostly remember or acknowledge any touristy city by its famous architectural establishment. Like Paris for Eiffel Tower, Dubai for Burj Khalifa, or India for Taj Mahal.

Tourism is to familiarize a city for an unfamiliar audience and gain identity for the citizen. It is a rapid growing industry and a major component of the world economy. This sector provides with great contribution in terms of employment and income. The built environment is one of the major contributors of the attractiveness and desirability of a destination.

There is vast cultural diversity across the globe. And what makes every destination unique is this diversity that is reflected in the built environment. The architecture was and is an expression of lifestyle and spirit of the times a certain era and cultures in which it arises.

In the European cities Paris, Rome, Athens, Venice, Amsterdam and many others, an era is still alive in the architecture of the buildings, based the entire tourist offer and development on just its cultural heritage and monuments. Although, not only the built environment is preserved, the cultural characteristics of the society belonging to an age when architecture was created. Thus, architecture is the source of information about the history and the element that identifies the city, nation, country. 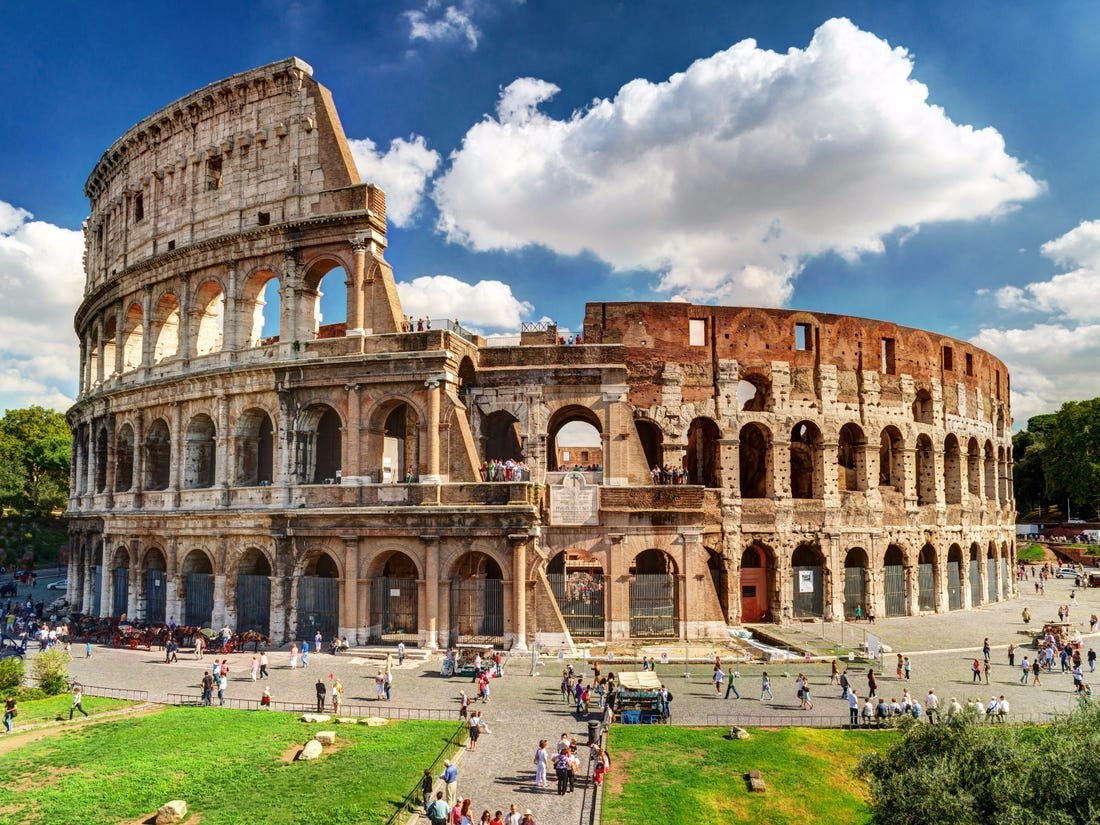 Cultural heritage buildings are preserved, conserved and restored, as this building allows the visitors to learn something new. It is what gives a destination its own identity as well as promotes positive behavior and community beautification. Now, a new concept of ‘Retrofitting’ has emerged in which contrasting, yet complimenting elements are added to the heritage, thus, preserving the old and adding a new vibe to space.

However, there has been a major transformation lately in the tourism industry. For a very long time cultural heritage was a major tourist attraction, until a few decades ago, modern transformation has the same importance. Modern development is what make great cities have a huge footfall in the number of tourists to see its development and turning their cities into a tourist attraction.

Unlike the architecture of cultural heritage, Modern architecture is viewed from and entertainment and spectacle point of view, even if we talk about function of the structure, location or shape. Creative and unusual forms that uses all the benefits of modern technology is what grabs the attention of visitors. Also, the location of a modern architecture building also plays a crucial role in its designing, as it provides the context and function that brings economic viability.

Nowadays, a great attention is paid especially to projects that are drivers of further development and city, country or region expansion.

Dubai has transformed itself complete in the last few decades. And now it is one of the top tourist destinations in the world. The role of oil in its economy is minimum, however, its tourist attractiveness is what brings its major contribution. It is home to the world’s tallest building, largest shopping mall, largest indoor ski slope.

The buildings in the city itself is an attraction, a great advertising that its form points to the leisure facilities. But, when placed in the context of the city, the region and the environment in which it is located (location, climate, relief,  cityscape) then becomes a symbol of not only the author’s work but rather the symbol of the city, region, country, society. 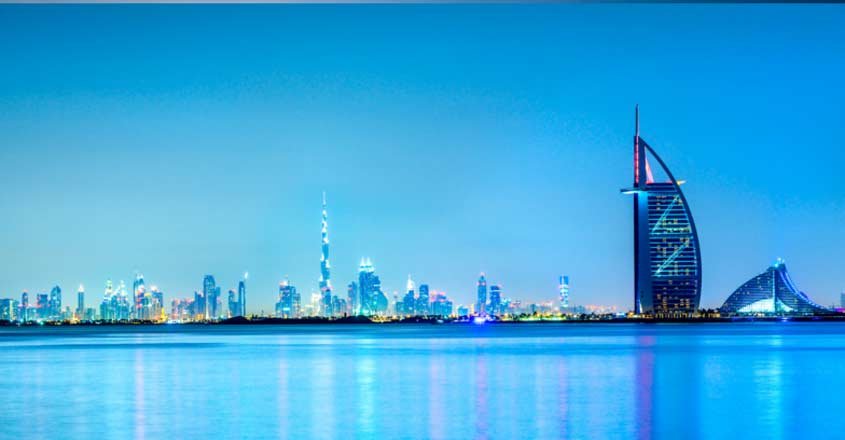 Tourism accounts for 10% of the economy. Be as it may,  it has a huge impact on natural and built environments and as well as on well being and cultures of the host population. A problem like a social interruption, loss of cultural heritage, economic dependence and ecological degradation to name a few.

Due to the over-utilization of natural resources and exploitation of cultural heritage, especially during the peak tourist periods has caused a negative impact on the environment. Also, ill-planned tourism development is another major issue.

Hence, alternative forms of tourism are developing. Sustainable tourism promotes limited-scale, low-impact, community-based activities. It may be defined as “tourism that gives emphasis to the contact and understanding between the hosts and the tourist, as well as the environment.”