Architecture has been the root of the formation for society since the first attempt of humans to live in a society to share the language and culture which was ‘Tower of Babel’. Today, Cities like Auroville still function as utopian cities creating their own lucid system. We have known the first example of housing in Chicago and been petrified by the existence to the extent that it had to be knocked down.

Housing is a capsule for the people to engage with their neighbours nearby while knowing their culture, traditions, and language. In Latin America, housing referred to as either dormitory, social rented housing which is controlled by geometry.

Planning of the Latin American Societies :

The planning of Latin American societies was targeted in a monotonous manner while defining it with geometry. It became a psychological construct leading into the actual need for control which could be better authorized through vertical towers rather than having separated row houses.

Since the concept was initiated, Latin Americans were rigid on their beliefs for maintaining society through articulation, regulations, and patterns. Going onto the other lane seemed like a threat to influential people. It is said to be the most rigid paradigm for construction which has prohibited from introducing heterogeneity, variability, or even some unpatterned clusters. While the debate to give design freedom for each house/bungalow prevailed, it was dismissed by both political parties.  The need for them to regularize was not just the economic reason, but the reason to separate the lower-class and the upper-class addressing that lower-class did not deserve such attention to have a unique design.

Restrictive Designing and its feature :

It is evident from the way they designed, it was more about the political power, their control, and their economic division as per class rather than architecture. The government had started using the modular fittings, basically, discouraging the individuality towards design aspects of the place. It naturally gave an effect of industrial restrictions, reflected while experiencing such places.

Landscape Features: While we know that nature takes its course in plantation growth. The adamant behaviour of the government authorities led to installing plants rather than growing them because they needed coordinated and patterned trees. Also, while declaring that this would be expensive for the lower class, keeping the area an unnatural lifeless character. 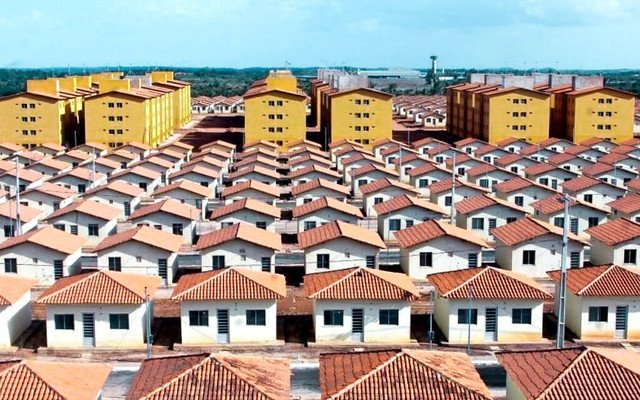 Efforts throughout the years :

People were initiating the concept of ‘Urban Quarter’ which has mostly implied that there can’t be monofunctional, many cultures exist in the country and the evolution takes place when an effort is put from the users, after all, government with no amount of money can replace the experience of the place. Hence, to evolve from a socially organized society into an Urban Quarter needed time and effort. As now the architects, government, and users carry a modernist approach towards the development of housing, a hostile image still prevails which needs to be defiled while creating an interactive house that functions as an ecosystem.

This is monotonous module reveals its flaws, letting us conclude that ‘Social Housing’ has lost its point for constructing such societies. Now, it should be more focused on the typology that involves a mixed fabric, variation, and interaction.The intent remains to make society a familiar place generating a better urban fabric as well as an organized image placing a distinct line between the city and such social housing.

As the times change, there is a growth in the number of people who want to work in a community; an urban fabric is healthy when it is homogenous and adds character with culture from where the people belong. Urban Quarter is complex and has to be evolved while people settle into such communities rather than just constructing buildings one after the other. The poor in that area rely meticulously on each other’s support. 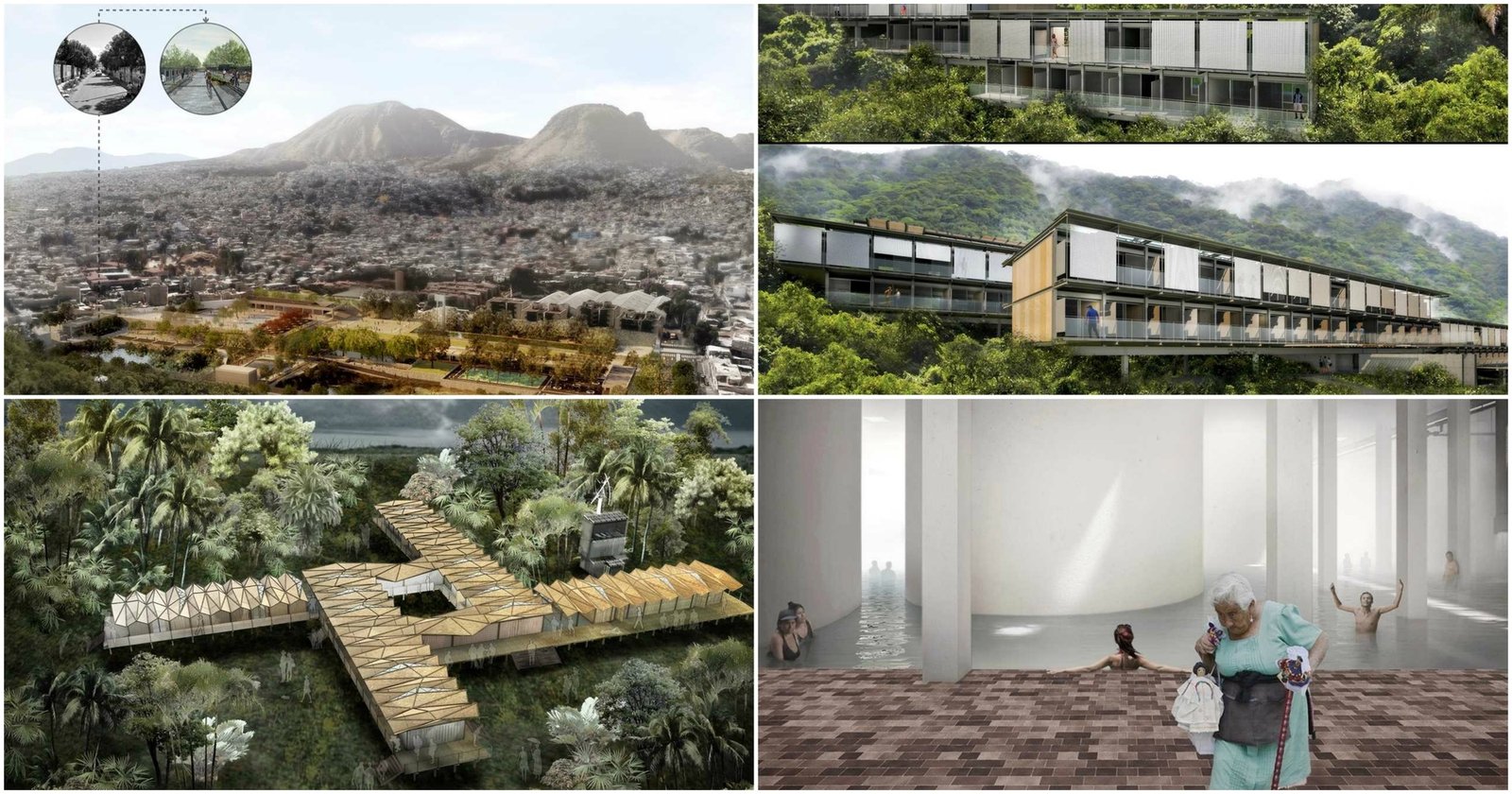 The development has always been slow, especially when it’s about the evolution of a mindset with the growth in the people, understanding how the ecosystem of the place is going to revamp. The tight-knit society stays together while their ways change, from being called a ‘social housing’ with a monotonous regime to ‘urban quarter’ with respect for indigenous cultures, interaction, and moving to an anti-patterned planning style with individual identities for each house that will be constructed.