In India, there has been a dedicated mission initiated by the government which aims at converting the cities across...
303

“If women build cities…” it is sad that even when the world is at its epitome of being progressive, even as various social organizations shout out the slogans of equality the narrative throughout is slightly different. There are notions stating that every city around the globe has been built by men, so clearly as BBC said, “Cities are supposed to be for all of us, but not be built by all of us”. Hence, clearly we don’t even know how that would look like, it is lately in the last four year that Barcelona has set out an example to the world having a female mayor with feminist agendas. However, ideally a city should be build keeping in mind the necessities of both the genders as nature makes them perceive differently because of their surroundings.

Where they are being!

Primarily studies state that a city designed by a woman would pay equal attention and cater to their needs as well, so here is a list of things can be improved for women to make the world a better place, which Barcelona considered on.

Firstly, the toilet considerations- statistics have proven that as women have a shorter urethra they have three times more chances as that of men, also to emphasize on that fact the women’s toilet need more space than men’s toilet in terms of built up area. Usually, there is a lack in the number of public washrooms in still developing countries, and the ones that are present have narrow spaces often lacking on the needs. Also it is probably time we consider on building toilets keeping in mind the consideration of circumstances of pregnancy.

Secondly, by trying to play it fair to give it a feel of equality more than stressing on to the elements of security. It is to create the spaces in such a way that they can be used by everyone for various types of varying activities, instead of segregation and separation.

Next, observations indicate the there are basic differences between the movement of a man and that of a woman. It is seen that women are more likely to use public systems and are more prone to walking for shorter journeys, hence when the transport facilities of a city is being discussed the needs of women should ideally be considered.

Barcelona has switched to an initiative Superblock, which is restrained from vehicular movements; instead, the streets have majorly taken to sustainability and created spaces that would perhaps promote social interactions. The lanes are covered with playgrounds, park, sit-outs, green areas, cycling, and pedestrian ways and so on. Also the project stressed on providing the benches as it seemed that women in particular more than others think that seating system is one of the major entities required or mobility and certainly does not only define social interactions. The city is also creating an anti-machismo that aims to provide with advice and consultations, for which various new applications have also been build catering to the welfare acting as a platform where anyone could anonymously report sexual aggression which would immediately generate a map and help the citizens. 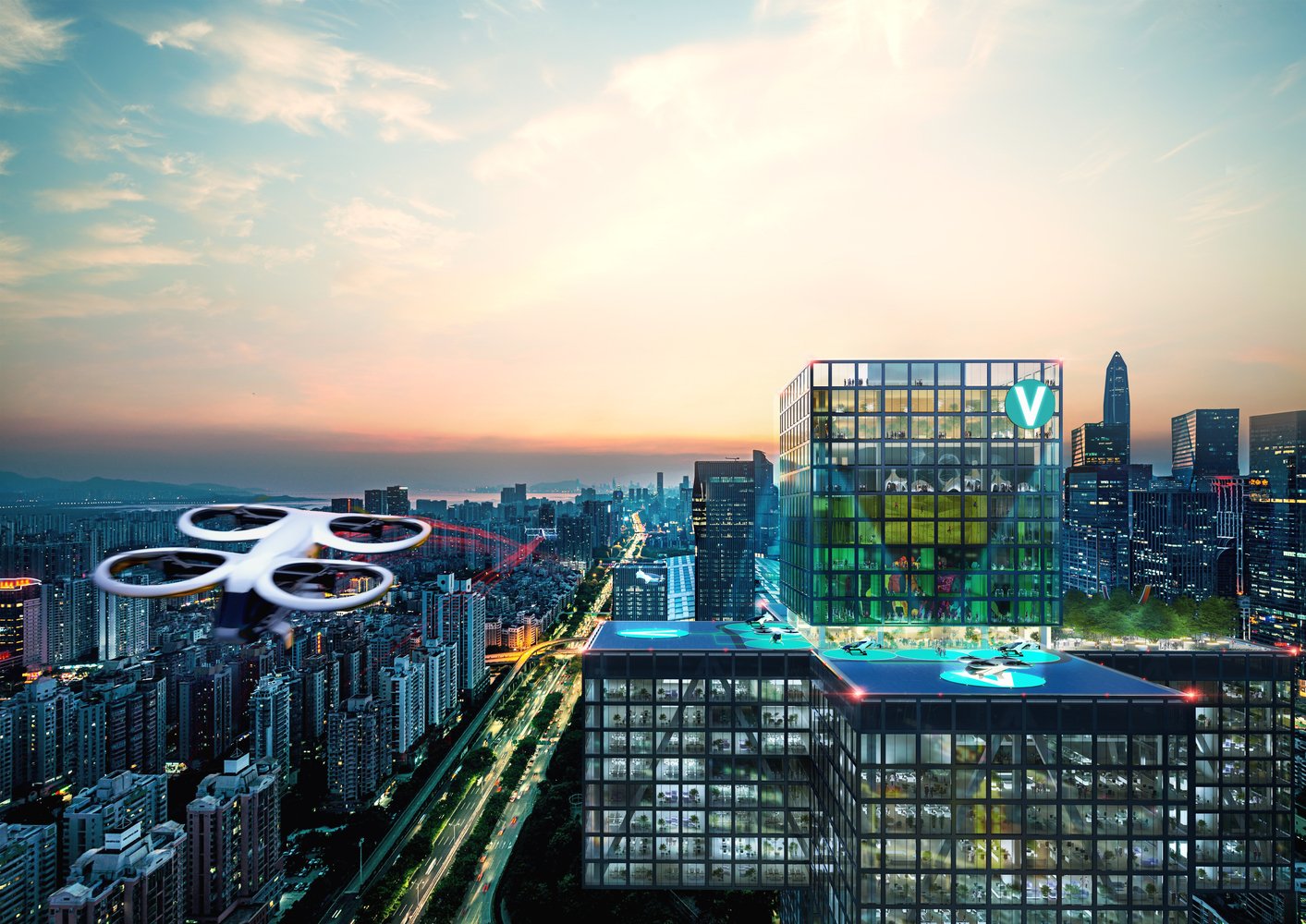 Another fact that can make the city better for women is perhaps by adding more streetlights. As observed women being more prone to walking there remains a high chance that they might take on to night-walking, while most parts of cities lack on street lamps this risks the safety even further. Even the planning of the city can be zoned on the basis of needs of women by defining the sectors or parts depending on the needs.

Studies reveal that the number of women in the architectural firms is decreasing and slowly it is becoming a male-dominated profession which could be a reason of worry. Therefore the most lucrative thing found if women started planning cites would be the element of surprise that it would involve. However, these imbalances have a psychological effect at the lower levels, and forces the system to be called gender-biased at micro and macro levels. There is a lot of curiosity that has been constant on this notion where various questions have been raised like how would the buildings look? Or the streets? Even the interiors! Although this concept might seem to like being build in some parallel universe but there might be a time soon when the concepts would change. All that we can do is hope for a better tomorrow.