FORMULA ONE 2020 is a racing type of video game played in first person or third person view which can be played in Single-player and Multiplayer game mode. This game is Developed by CODEMASTERS BIRMINGHAM and Published by CODEMASTERS. Composer of this game is MIKTEK and BRIAN TYLER. FORMULA ONE is a Series of the game, and FORMULA 1 2020 is a part of this series. The engine used to launch this game is EGO ENGINE 3.O. FORMULA 1 2020 game was released on 10th July 2020, and this game can be played on various gaming consoles which are,

FORMULA ONE 2020 is a racing type of video game played in first person or third person view which can be played in Single-player and Multiplayer game mode. In this game we play a part of Formula One Car Racer loaded with a full team and who is ready to win the Championship. This game contains very high and realistic graphics which gives us experience on real-life racing. The game describes real racing including the companies of racing cars and other sponsored companies which are working in real life. In this game, we have a racing team which consists of Pit Crew, Racing Anchor, Manager, Team Owner, Marketing, Automobile engineers and Racers, which helps to race and win the match.

In this game, there are various Formula One Racing Cars of different companies such as FERRARI, LAMBORGHINI, BMW and many more. We can buy all the above companies cars by money which we get by sponsors and after winning matches. After purchasing the vehicle we can also customise it by changing Colour, Upgrading Engine, Adding Turbo, Increasing Durability, Checking Aerodynamics and Power Training the vehicle. The game includes various challenging and exciting race tracks to race. In this game, there are multiple Organizers and Sponsors which Organize the championship. This game is based on Real Formula One race which includes real racing matches. 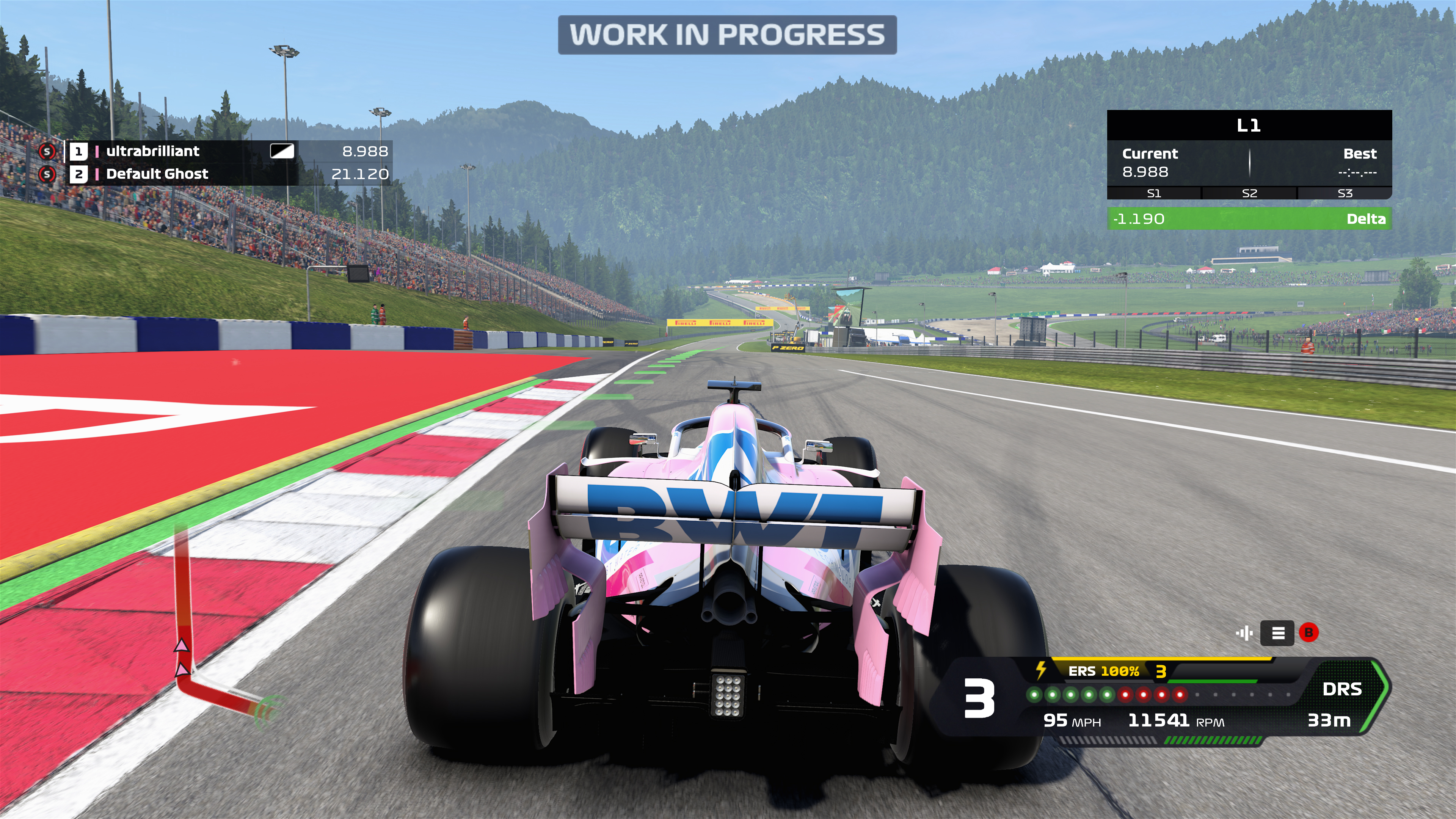 1) TEAM LEADER:- In this game the player can be a Team Owner and a Racer side by side. The player can make his own racing team and set up his own Racing Company.

2) GAME MODES:- In this game, there are various new game modes to the race which are, F2 TESTER, SHORT F2 SEASON, FULL F2 SEASON and STRAIGHT OF F1.

3) CHAMPIONSHIP SEASON:- There are various new Championships featured in the game with lots of high-level experience of racing.

4) In this new model, we can hire lots of team members in our team and can also set up a separate team of racers to race in a series. 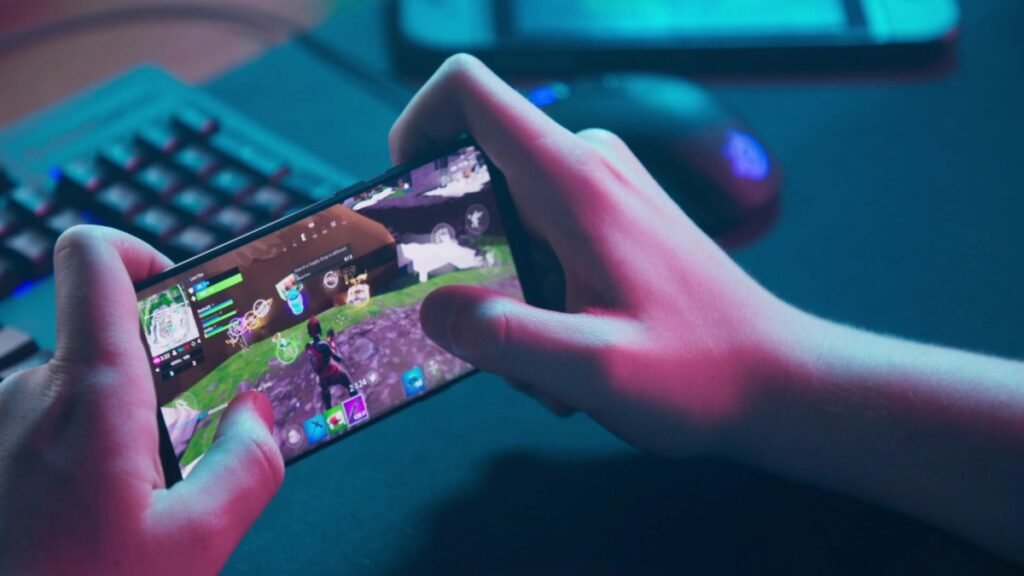