INTRODUCTION:- A  Password was Breached of a Famous Online Game Company ZYNGA.inc on 2nd September 2019. ZYNGA is a Leading...
517

Is the game developed by INFINITY WARD and RAVEN SOFTWARE? The publisher of this game is ACTIVISION. The game is further updated to season 4 of Call Of Duty: Warzone. This update includes DUOS, which is similar to SOLO, TRIOS and SQUAD in Warzone, Plunder and Battle Royal. The DUOS mode is updated because of their user’s request, which is increasing Day – By – Day. INFINITY WARD is working a lot to fulfil their fans request an giving them what they want. The latest DUOS mode in Warzone has been updated by them. They are working to increase the game and fan requests and developing the game concept. The game is a series of Call Of Duty. It’s a 4th  game of the season warzone. The game has an extensive combat experience of 150 players from the world of Call Of Duty: Modern Warfare. 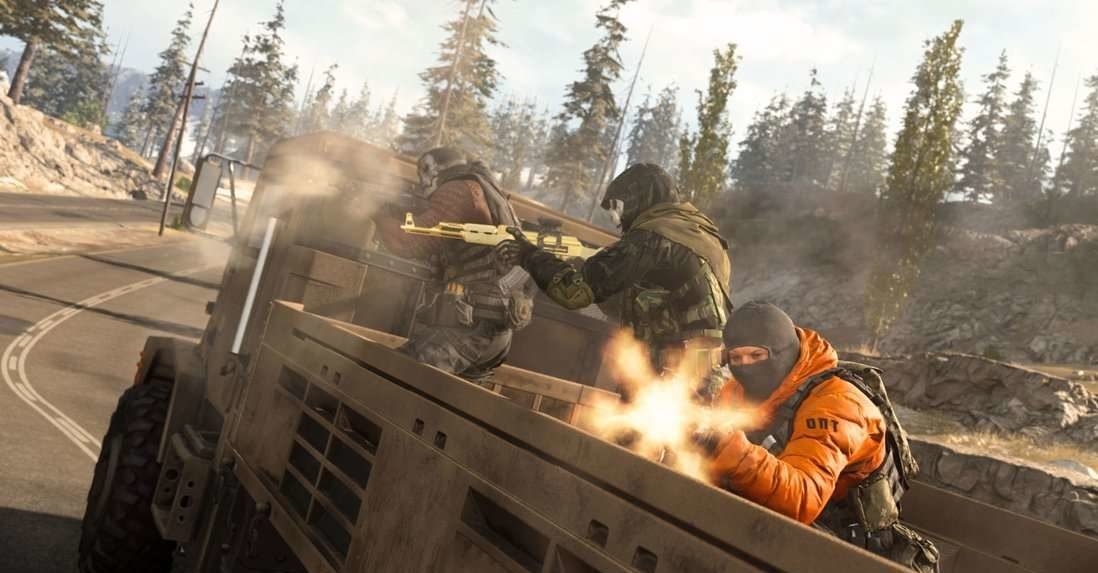 We can play this game in SOLO, TRIOS, SQUAD and because of the latest updates, we can also play in DUOS with your buddies. There are many modes to play the game the modes played in this game is First Person Shooter.  The mode we can play is WARZONE, PLUNDER, BATTLE ROYAL and MULTIPLAYER. Because of the new update given by INFINITY WARD now, we can play DUOS in above-given modes now all fans of Call Of Duty: Warzone can enjoy playing DUOS in this game.

If you have read the information above and want to play Call Of Duty: Warzone Brings Duos Back. The game is free to play you can play the game for free. You can download the game from any game installing platforms.

The game contains graphics as per console and Call Of Duty: Warzone Brings Duos Back can be played on: 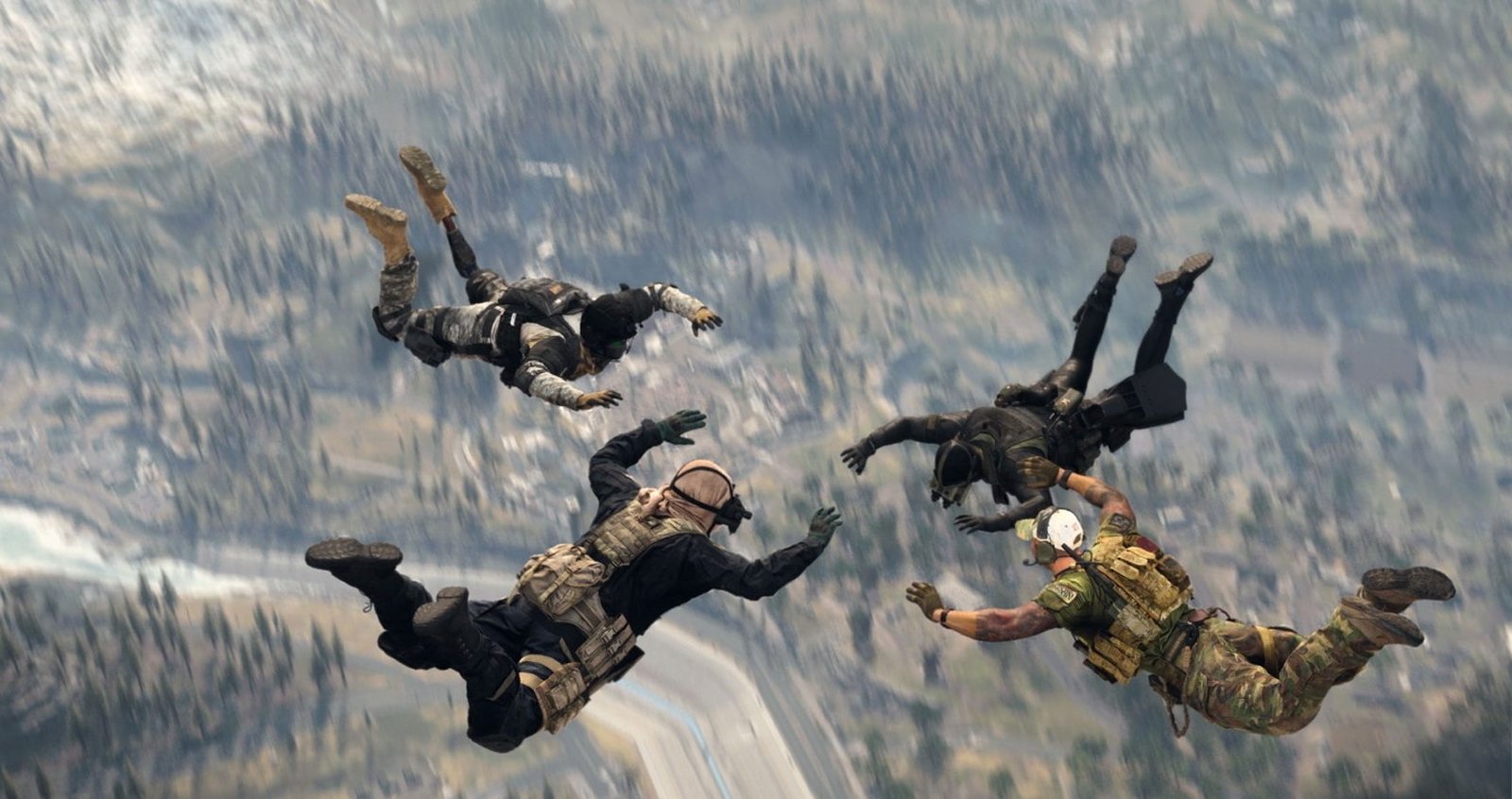 The game Call Of Duty: Warzone Brings Duos Back can be played in four different game modes which are WARZONE, PLUNDER, BATTLE ROYAL and MULTIPLAYER. To play the game, the strategy teams are  SOLO, TRIOS, SQUAD. It can also play the games in DUOS. We can play the game by filling up the teams given above now how to play the game modes: