Bicycles, The Future of Urban Mobility?

Chinese hackers attempted attack on Indian Cyberspace more than 40,300 times in a week post- Galwan clash An Overview: After a...
621

Cycling is blooming. For convenience, expense, health and environmental reasons, more and more people are turning to bikes and cycles as their primary means of urban transportation. The role of bicycles will play an essential role in the coming years in easing traffic congestion and improving urban air quality and public health. And it is impossible to ignore the part of e-bikes here; despite the many controversies, the companies have generated the authenticity of e-bikes as real bikes. 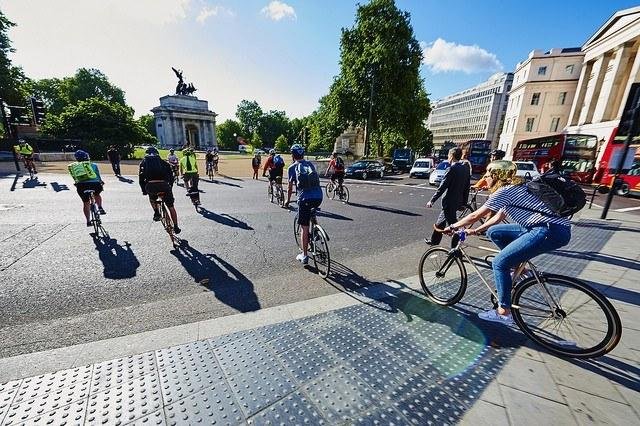 Cities, globally are preparing for the long transition out of lockdown. The physical distancing measures will be in place for coming time and will impact on all walks of life. COVID-19 pandemic is providing an exciting opportunity to reshape the mobility of cities. To do so, electric bicycle-centred plans: positioned as an alternative to public transport at a time when attempts are being made to maintain social distance, conclude the electric bicycle is the future of urban transport.

New cycleways are being introduced in many cities, allowing healthy habits started during the lockdown. The key obviously, lies in redesigning cities as nobody should have to fear for their life if they choose to move around by bike. Bicycled also make sense in colder cities with the addition of the electric motor, they are a perfect way to get to work without getting sweat. If bicycles are a significant part of our urban traffic, it can be made part of our urban traffic discouraging the use of cars and automobiles. Also, things like closing off streets, buildings dedicated lanes, restricting street parking, can gain a higher potential.

Learning from the past:

Learning from the experiences from Vienna and Copenhagen, the following things can be helpful for the cities adapting cycling:

Stage 1: Cycling program is not a one-time project funding but ongoing sustainable funding to retrofit, build, maintain, improve, promote and grow the cycling network. Cities that lack good cycling infrastructure need to start to create momentum like trail projects, temporary bicycle parking project or cycle tracks. Tips to keep in mind if your city is embarking on a pilot project include:

Stage 2: Once a city has experienced even a very small success, a sustainable program can be considered. This involves both creating a cycling master plan and adopting other policies to modify the existing transportation planning and design process. 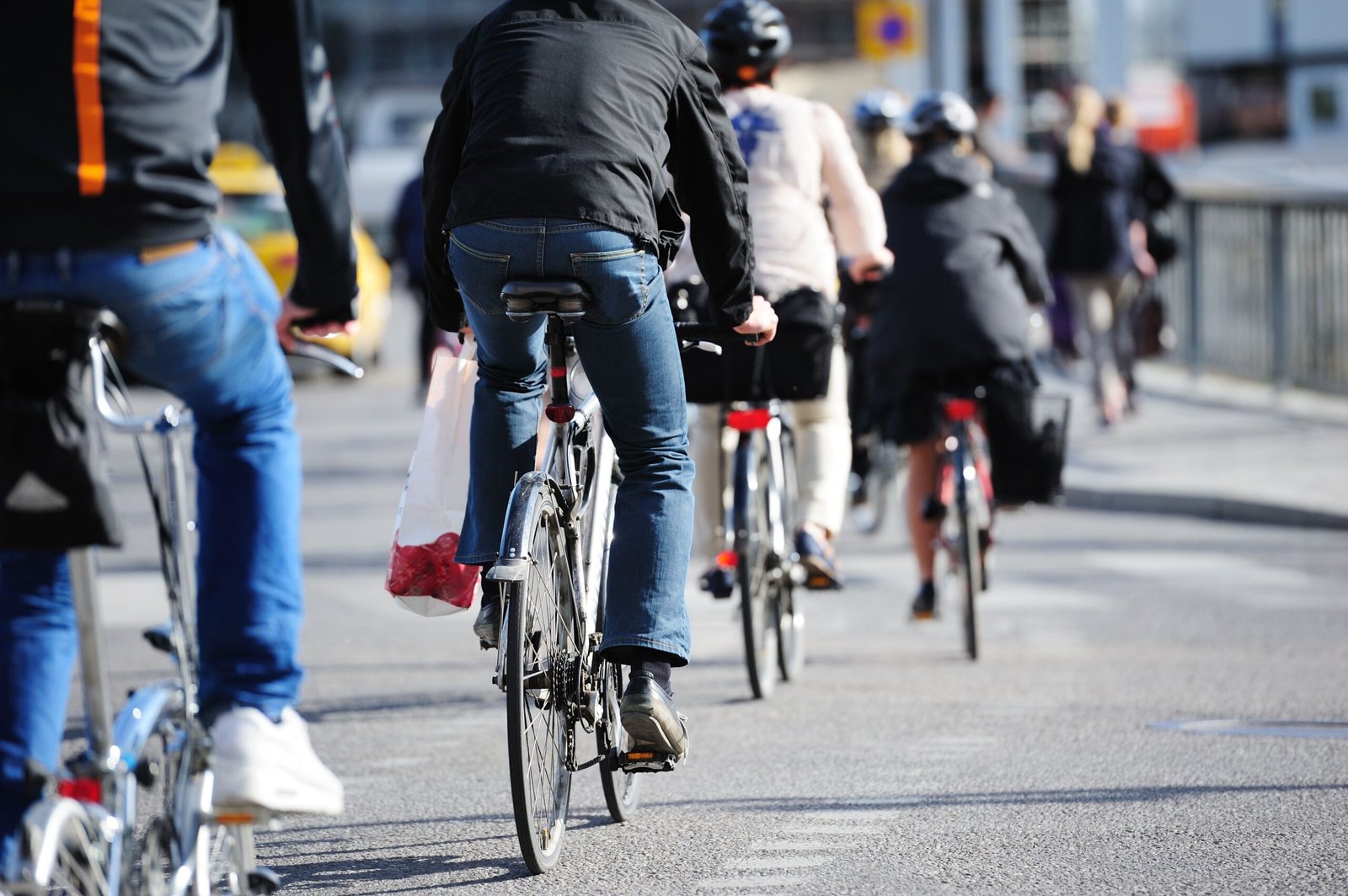 There are numerous models to wind funding for cycling networks in a city. A bicycle is generally seen as a suitable means of transport for short distances. The optimum cycling distance is approximately 2.5km and it is important to consider the short distances and the impact on travel demand too.

The new cycling infrastructure is more likely to be effective when it developed based on analysis of the best available data. City planners, politicians and citizens need to act to ensure that the transport interventions made during the pandemic crisis are of maximum benefit now.