What is meant by VR?

To use VR, we need to wear a unique kit known as VR kit.

There are various VR games which are played World Wide, Some of the popular VR game are,

MARVELS IRON MAN is a Virtual Reality shooting type of video game. The game is played in a single-player mode in First-person shooter view. This game is Developed by AMERICAN STUDIOS CAMOUFLAJ and DARK WIND MEDIA. Publisher of this game is SONY INTERACTIVE ENTERTAINMENT and the director of this game is RYAN PAYTON. The engine used to Launch this game is UNITY. IRON MAN VR was Released on 3rd June 2020, it can be played on PlayStation 4 with the help of PlayStation VR SET. In this game, the player plays a character of IRON MAN and needs to complete missions like defending enemies and attacking them. In this game, the player uses IRON MAN’S SUIT which is fully loaded with arm and ammunition, and the player can enjoy being an IRON MAN in a fake world. 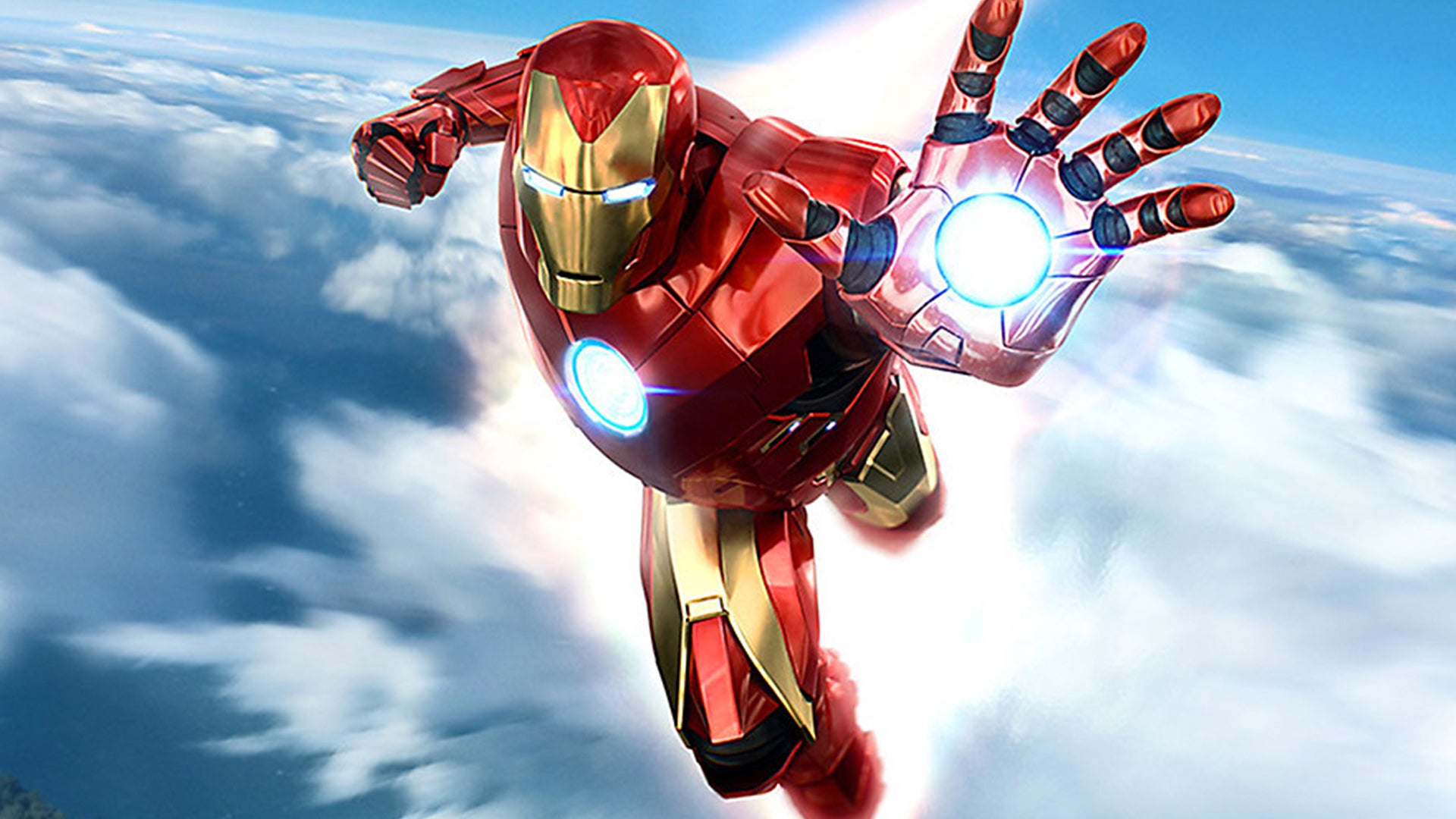 HALF-LIFE: ALYX is a VIRTUAL REALITY First-person shooter viewed game which is Developed and Published by VALVE. This game is Written by JAY PINKERTON, SEAN VANAMAN and ERIK WOLPAW, and MIKE MORASKY composes the game. HALF-LIFE is a series of games which has made HALF-LIFE: ALYX. The engine used to release this game is SOURCE II. This game was released on 23rd March 2020, the game can be played on MICROSOFT WINDOWS and LINUX with the help of a full VR kit.

This game gives us the full experience of war and combat fights which are held in real life. The game is based on warfare and world war in which we need to survive and complete the game. In the game, we need to use VR sticks to do various actions such as throwing objects, loading supplies and for using various guns in the game. This game gives us a full experience of war and we should try this game and enjoy playing war in the virtual world. 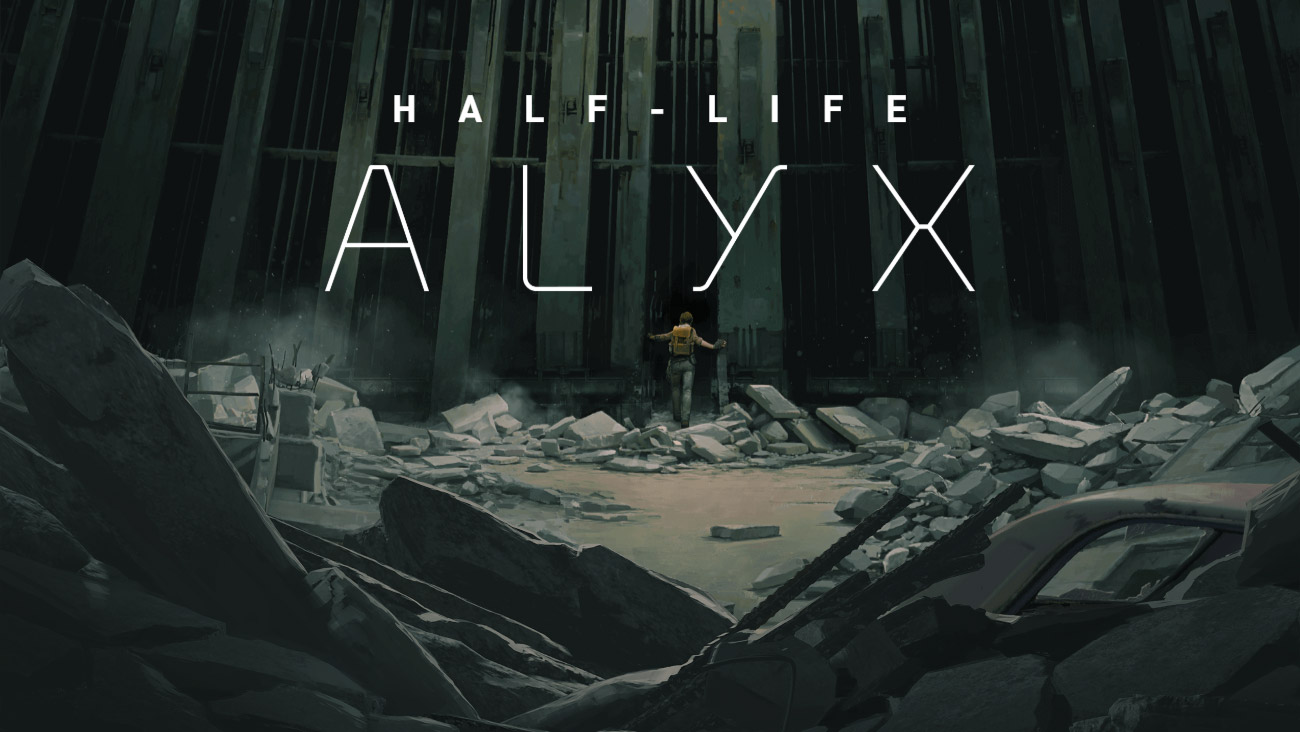 ASTRO BOT RESCUE MISSION is a Virtual Reality platform Video game, played in single-player mode. This game is Developed by STE JAPAN STUDIO ASOBI TEAM and Published by SONY INTERACTIVE ENTERTAINMENT. The game is Directed and Produced by NICOLAS DOUCET. Designer of this game is GENTO MORITA and Programmer of the game is TAKUMI YOSHIDA and YUKI MIYAMAE. Artists of the game are SEBASTIAN BRUECKNEN  and JAMIE SMITH. KENNETH CM YOUNG composes this game.

ASTRO BOT RESCUE MISSION game was released on 2nd October 2018; The game can be played on PlayStation 4 with the help of PlayStation VR. This is a 3D platform game in which player controls a character named ASTRO BOT a small robot. ASTRO BOT can jump, duck, run, walk, hover, punch and charge his punch in a spinning attack. The goal of this game is to rescue ASTRO BOT’S crew members who are scattered in each world of the game. we should try this game and enjoy searching robots on different worlds of the game. 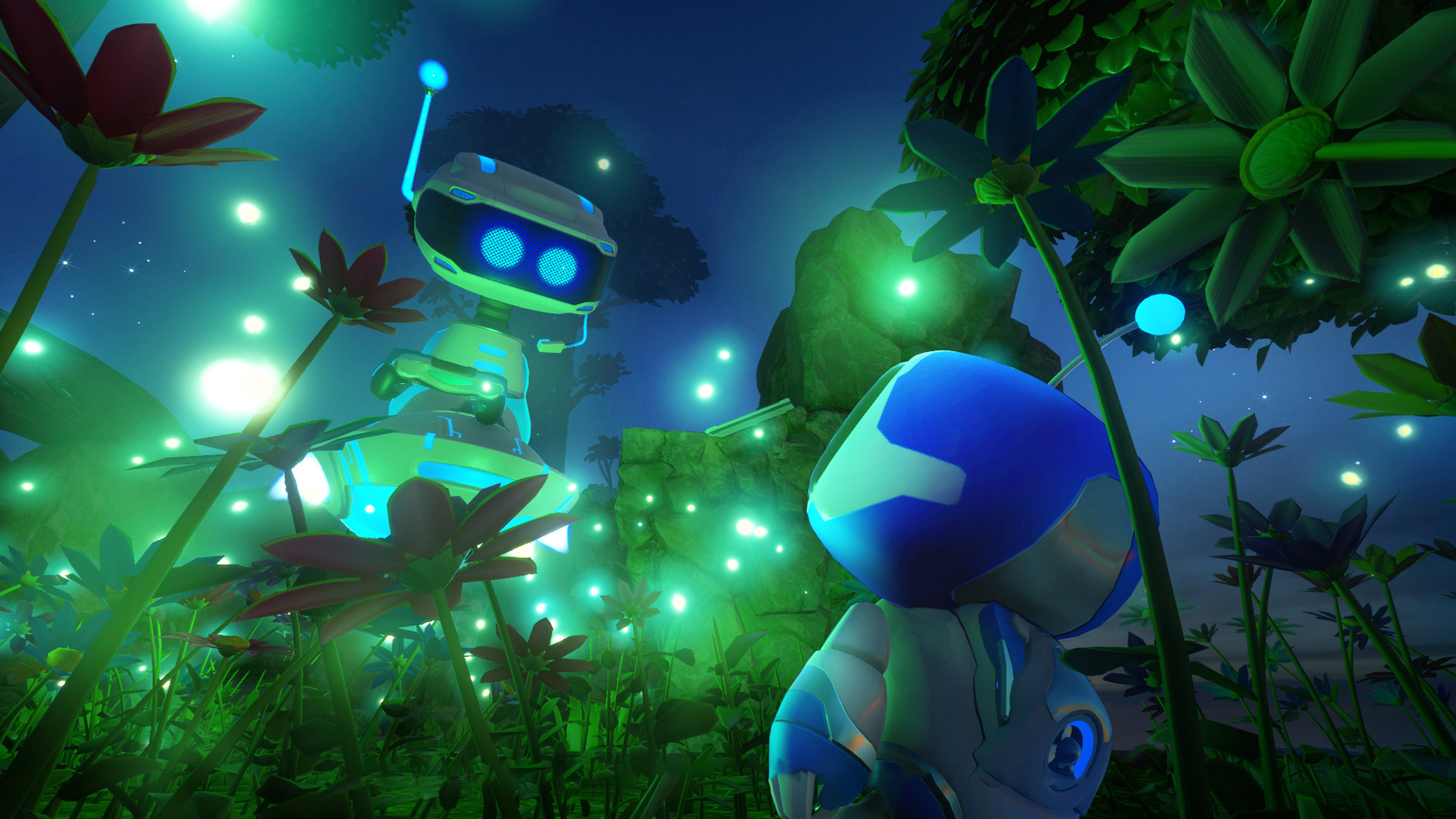 EVE: VALKYRIE WARZONE is a Virtual Reality Vehicular combat video game played in Single-player and Multiplayer game mode in First-person shooter view. This game is Developed and Published by CCP GAMES and OCULUS VR[1]. Producer of this game is OWEN O’ BRIEN. EVE is a series of the game which is played worldwide. The engine used to launch this game is UNREAL ENGINE 4[2]. This game can be played in two gaming platform which include different release date are,

This game is played in OCULUS VR SET which can be connected to any gaming platforms. The game contains two game modes which are

1) CHRONICLES – This mode can be played in Single-player mode.

2) COMBAT – This mode can be played in the multiplayer mode it is a PVP type of mode which means Player VS Player.

The game is based on a Vehicle fight in space, where we need to defend our planet from enemies and keep our planet safe. The game is played in a space vehicle which stores lots of arms and ammunition. You can buy this game from OCULUS store and enjoy it. 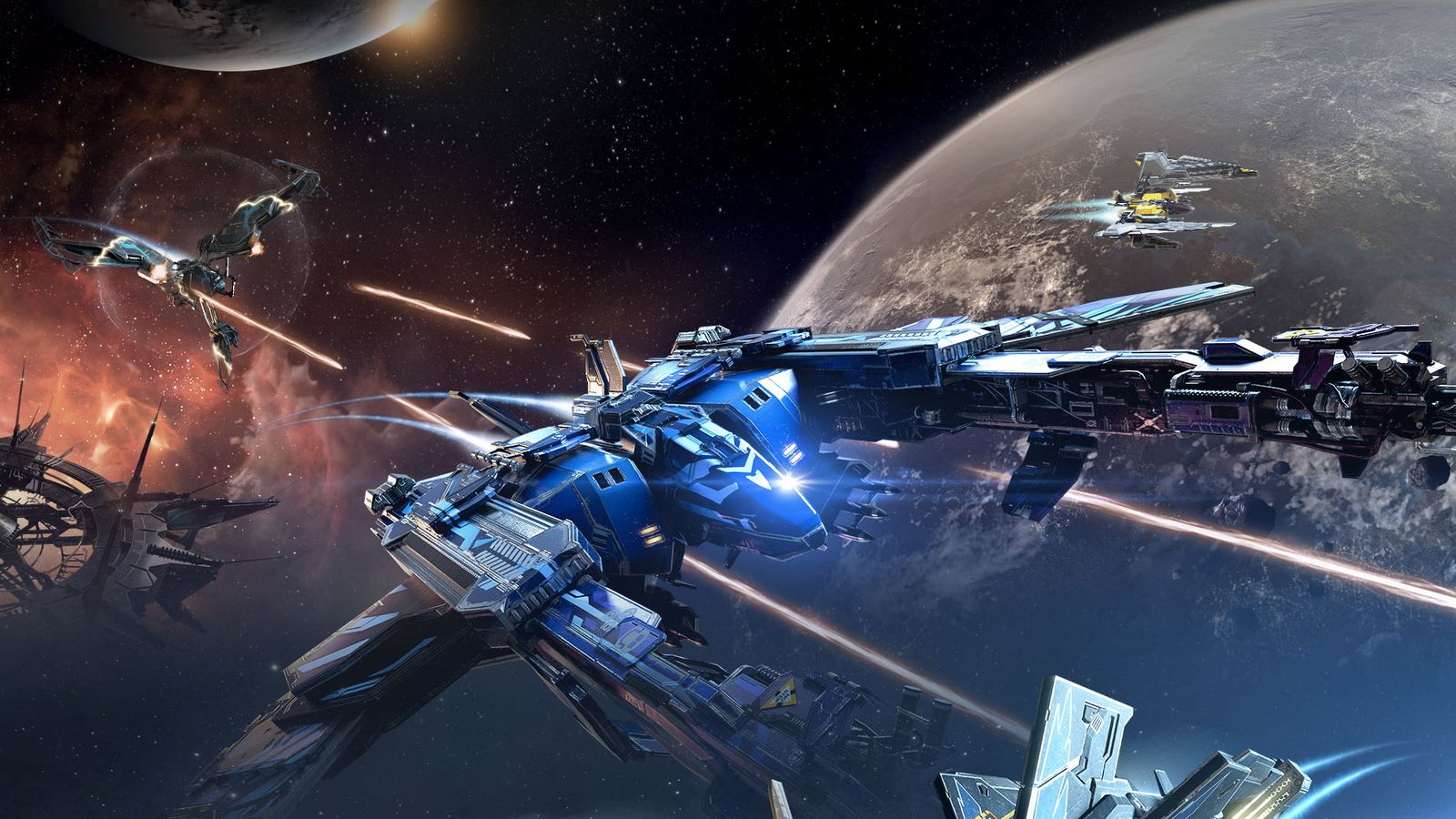 FAR-POINT is a Virtual Reality video game played in Single-player and Multiplayer game mode in First-person shooter view. This game is Developed by IMPULSE GEAR and Published by SONY INTERACTIVE ENTERTAINMENT. This game is Designed by SETH LUIS and Programmed by    GERJ KOREAN. Artist of this game is RANDY NOLTA and the game is Written by ROD YESCOMBE. STEPHEN COX composes this game. The engine used to launch this game is UNREAL ENGINE 4. FAR-POINT was released on 16th May 2017; This game can be played on PlayStation 4 with the help of PlayStation VR AIM CONTROLLER  KIT. This game features a space adventure on a hostile alien planet. In this game, we can explore space and other planets in our space journey. We should try this game and see space just sitting at home.