We all have played various Call Of Duty games from our childhood, and it has a more extraordinary fanbase...
608

A  Password was Breached of a Famous Online Game Company ZYNGA.inc on 2nd September 2019. ZYNGA is a Leading Developer of the world’s most popular Social Games. The games Developed by this Company are played by MILLIONS of people around the world every day. The Headquarters of this company is Situated at SAN FRANCISCO and Additional offices in the U.S, CANADA, U.K and INDIA. This company is making games and was Introduced in 2007. The mission of this company is to connect the world through games and delight consumers with social gaming experience.

In today’s date Billions of people are playing their games through Web and Mobile, the games are,

The Breach has affected approximately 200 million people. The Cybercriminal stole the Log-in information such as USERNAME’S, PASSWORDS, EMAIL ADDRESS. Later ZYNGA.inc contacted users and told that no Financial information was accessed in this.

The game Breached in this crime was WORDS WITH FRIENDS. A very popular game is ZYNGA.inc. The breach was taken place by a hacker named GONSTICPLAYER. He hacked the Database containing information of users of the game WORDS WITH FRIENDS. Later the GONSTIC PLAYER Claimed the responsibility of this breach and then surrendered. In this Breach, the Database stole was,

These two are layer processes for passwords security. Which is a form of cryptography similar to encryption, this is a time consuming and expensive process for anyone trying to uncover usable passwords.

The company has made a website for the victims of the Breach and for the other users of the company. The website allows the users to check their database which they have used to log-in the game. According to the statement of the company on ZYNGA’S website is “As a precaution, we have taken steps to protect certain players accounts from invalid logins, including but not limited to where we believe that passwords may have been accessed. ZYNGA has begun the process of sending notices to individual players where we believe that notice is required.” 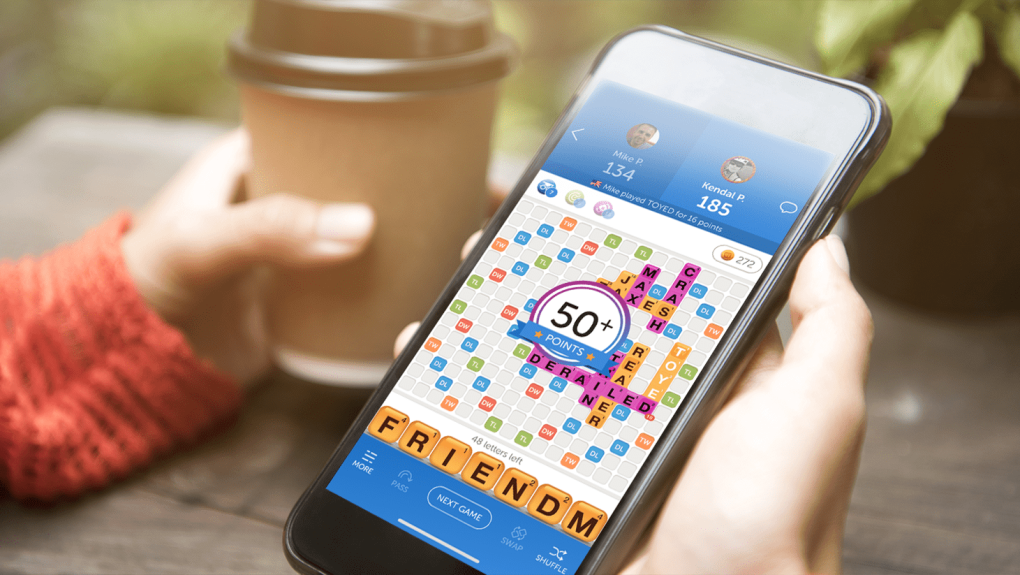 WHAT TO DO AFTER YOUR INFORMATION IS EXPOSED IN A BREACH?

Exposure of personal information in Data Breach can make you more Vulnerable to Cybercrimes. The hacking off Email addresses and phone numbers could raise you high risks of cybercrime by your name or cloning your bank accounts as well. To be aware and protect yourself by taking the following steps,

If you suspect your data might be breached in ZYNGA, you can take the following steps to clear your doubts,