From time to time, people who use Android phones keep getting updates to make the apps “faster and better”. This is only partially true, as more experts suggest. 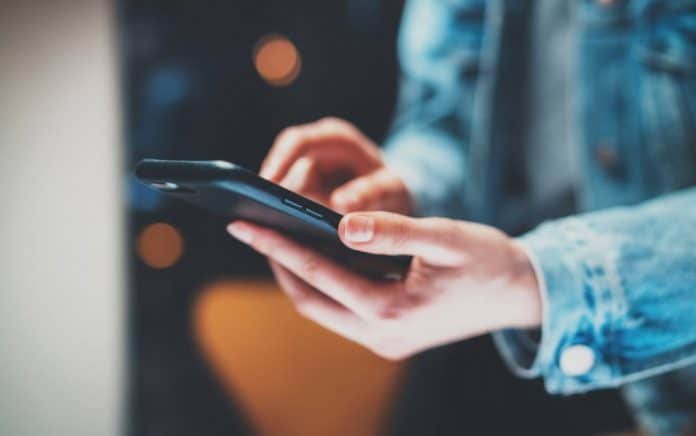 What are these updates though?

Android defines these updates as inherent errors or bugs as coders and developers call them. This can happen when the app is being built. Developers try their best to debug every single one of them before launching the app but some just appear after many users are using it.

There are two ways to fix these bugs, first, the coders try to catch the bugs at the inception time that is when the code is being written and/or. Secondly, by fixing the bugs once they have been found.

The Android update state is still dire. Recent reports from Counterpoint Research notes that while Nokia is the best manufacturer with rolling our latest and fastest updates, iOS isn’t far behind. While in this regard, Android is still behind.

An open-source group on Android mentions that Google has given licenses to major players to apply minor customizations in their own app versions and thus diminish the value for any particular manufacturer. On top of that, mobile networks usually want verification for all updates that slow down the whole process of Android updates further.

Another reason why Android updates take forever is that as Google practically owns Android, the separate Android wing has resources and development tools of its’ own. The fact that the entire Android ecosystem needs to be compliant with the Google ecosystem is another hurdle as most apps on Play Store have to be compatible with most popular Google products like Chrome, Gmail, Maps and others. 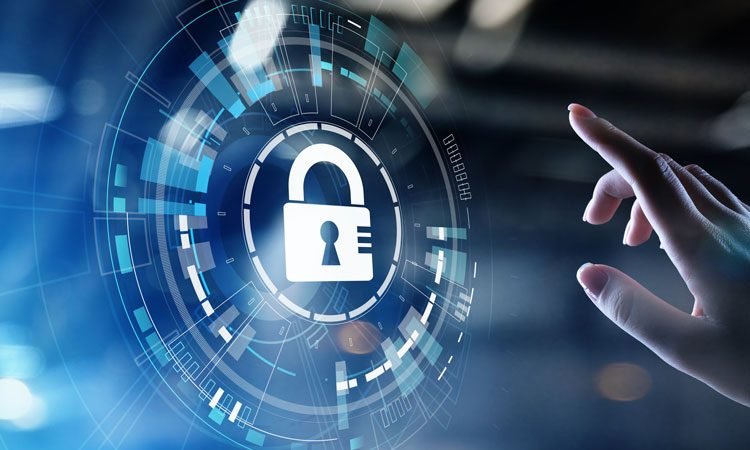 Mostly, after the updates get installed, the firmware gets new features. These features don’t necessarily mean that your app is safe. Why do you ask? Let’s see why.

Thinking that updating your apps to the latest version will not make it vulnerable to malware attacks in being dumb. If you want to be smart like your smartphone, know that not any app is free from malware threats.

Play Store is an open-source software platform, which means third-party applications can make apps and put it there after meeting certain Google standard criteria. They are usually coded in low-level languages such as C and are not very sophisticated. These so-called native components are mostly derived from open-source platforms that might have tiny bits of code that are malicious but unknown to the user.

When such a vulnerability is found, they can be exploited by cybercriminals or attackers and can be used to steal personal information or data from unsuspecting victims. As these are unknown to the developer themselves, regular updates might also not fix these vulnerabilities as developers don’t have control over these open-sourced native libraries.

This goes to say that an app may be using outdated code even after many numbers of years being in use and thus be extremely vulnerable. This certainly calls for a greater in-depth look in the ways app that is coded and downloaded, as they can be a potential threat right under your nose.