INTRODUCTION:- A  Password was Breached of a Famous Online Game Company ZYNGA.inc on 2nd September 2019. ZYNGA is a Leading...
125

What is Bhai – Lang?

India has recently initiated an Anti – Dumping Probe against Optical Fiber imported from China, Indonesia, and South Korea, due to a complaint by a domestic player about getting cheap import quality cable.

The commerce ministry’s investigation arm Directorate General of Trade Remedies (DGTR), is probing the alleged dumping of ‘Dispersion Unshifted Single-mode Optical Fibre’ originating in or exported from these three nations. 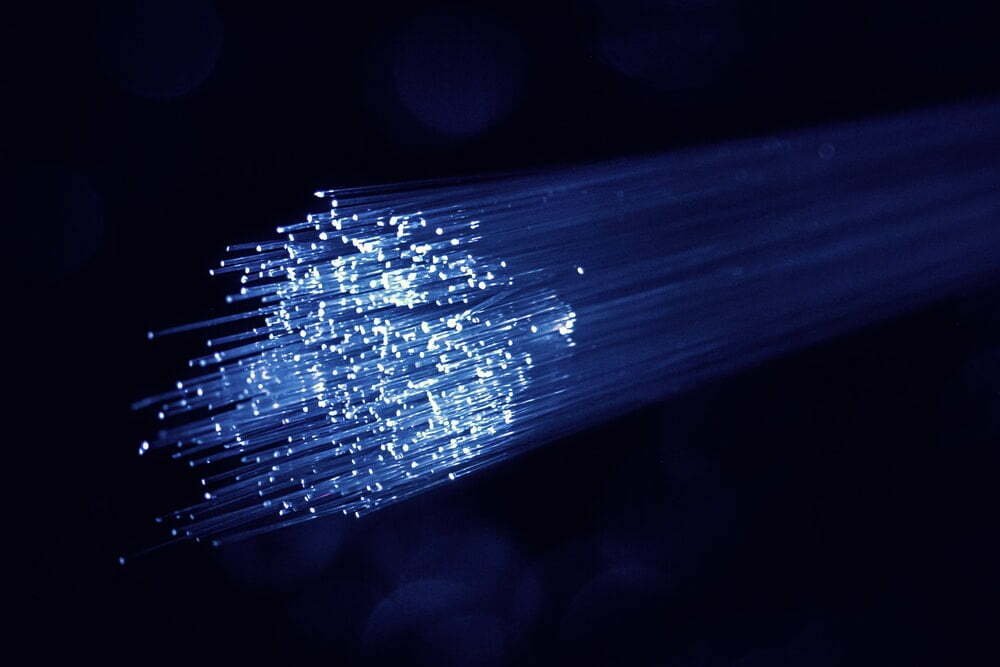 The dumping has started due to the low-quality goods sold by these three countries, which are affecting Indian domestics player a lot with their business, and due to this, they even cannot give a proper and good quality service. The Indian government has initiated the Anti-Dumping Movement to stop this.

If it is established that the dumping has caused various material injuries to the domestic player, The DGTR will continue to impose the Anti – Dumping duty on all the imports. The finance ministry takes the final decision to impose the duties.

Countries start anti-dumping probes to determine whether their domestic industries have been hurt because of a surge in cheap imports.

Birla Furukawa Fibre Optics has applied to initiate an anti-dumping investigation on behalf of the domestic industry. The DGTR, in a notification, has stated that the applicant has alleged that material injury is being caused to the household sector due to the dumped imports from these countries.